i. The Mines and Minerals (Development and Regulation) Amendment Bill 2015 to replace the ordinance was passed by Rajya Sabha on Friday with two amendments.
ii. The Bill was passed amid a walkout by the Janata Dal (United) and opposition by the Congress and the Left parties. All other parties supported the government in the legislation’s passage. It has now gone back to the Lok Sabha.

i. The Rajiv Gandhi International Airport (RGIA) in Hyderabad clocked 10 million passengers in the financial year 2014-15. Bhanu Khannan who arrived at the airport from a Chennai bound flight emerged as the 10 millionth passenger at the airport. 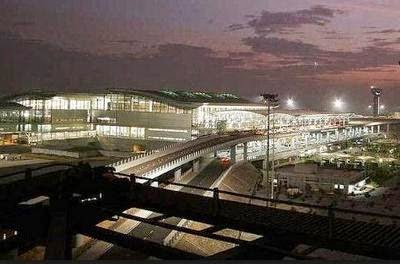 i. Fraser was prime minister between 1975 and 1983, leading the Coalition to election victories after the dismissal of the Whitlam government.

i. The first Global Conference on Defending Dalit Rights kicks off with a spirited discussion steps away from Capitol Hill and a plan to march to the White House over the weekend.
ii. The global conference being held in Washington is organised around five themes: international mechanisms and the obligation to end discrimination, violence, and inequality; best practices and challenges: empowering Dalit civil society; legislative approaches to ending caste, work, and descent-based discrimination; universal measurement and advocacy framework including the caste freedom index; and gender equality and the power of Dalit women.

i.  Life Insurance Corporation (LIC), the country's largest insurer, has picked up 9.9 per cent stake in rating agency CARE for about Rs. 428 crore. 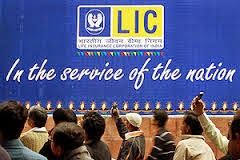 ii. LIC acquired 28,82,136 shares in the rating agency through a bulk deal, CARE said in a filing to the BSE. CARE Ratings commenced operations in April 1993. 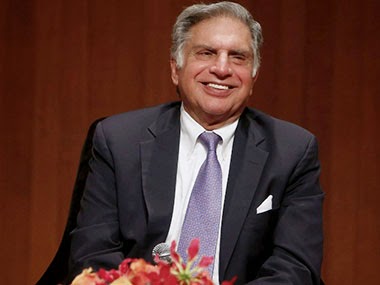 i. Moving ahead to fulfil his budget promises, Railway Minister Suresh Prabhu yesterday constituted 'Kaya Kalp' Council and appointed noted industrialist Ratan Tata as its head. The purpose of the Council is to recommend innovative methods and processes for the improvement, betterment and transformation of railways.
ii. Besides Tata Group's Chairman Emeritus, the Kaya Kalp Council will have two railway union leaders Shiv Gopal Mishra and M Raghuvaiah.

i. Prime Minister Narendra Modi has been appointed as the new chancellor of Visva Bharati University for the next three years. He replaces former Prime Minister Manmohan Singh who stepped down recently. 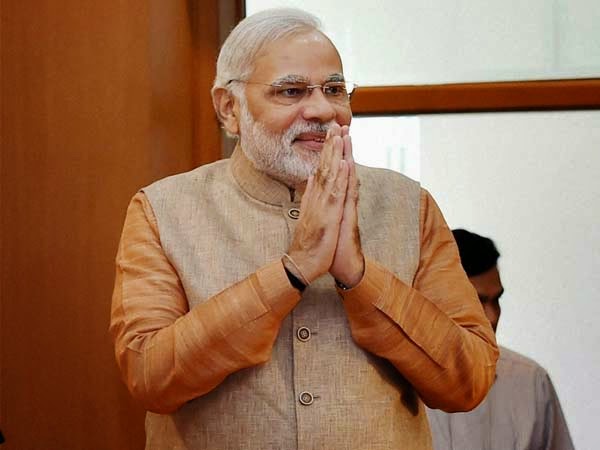 ii. The executive council of the university had passed a resolution in July last year to make Modi as the chancellor and had sent the resolution to the HRD Ministry. Visva-Bharati was declared a central university and an institution of national importance by an Act of Parliament in 1951.

Ramachandran appointed as vice-chair of International Relations Commission of ANOC

i. Karnataka became only the second state team to bag back-to-back Irani Cups after wrapping up a 246-run win over Rest of India with 50 minutes remaining on the fourth day. Set 403 to win, RoI were bowled out in 43.3 overs, their innings never recovering from a fiery new-ball burst from Abhimanyu Mithun that reduced them to 8 for 3. 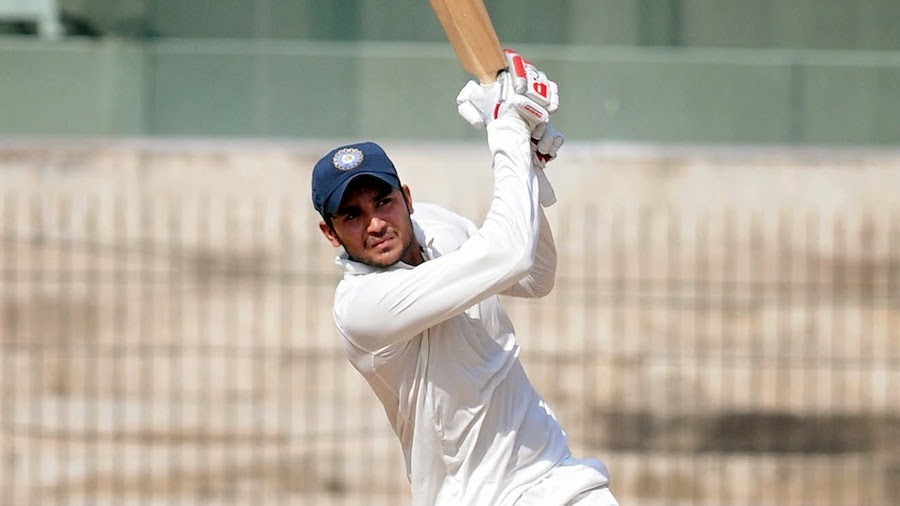 ii. Chasing a victory target of 403, Rest of India were bowled out for 156 after opening bowler Abhimanyu Mithun ripped through the top order. The right-armer picked up three wickets in his first two overs to break the back of the visitors' innings. 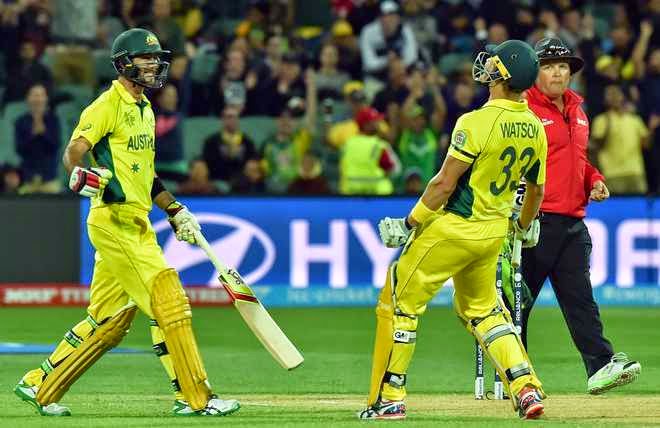