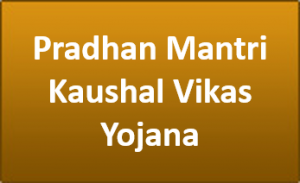 i. The Union Cabinet approved the Pradhan Mantri Kaushal Vikas Yojana (PMKVY) with an outlay of 1500 crore rupees.
ii. The programme aims to impart skill training to youth with focus on first time entrants to the labour market and class 10 and class 12 drop outs. 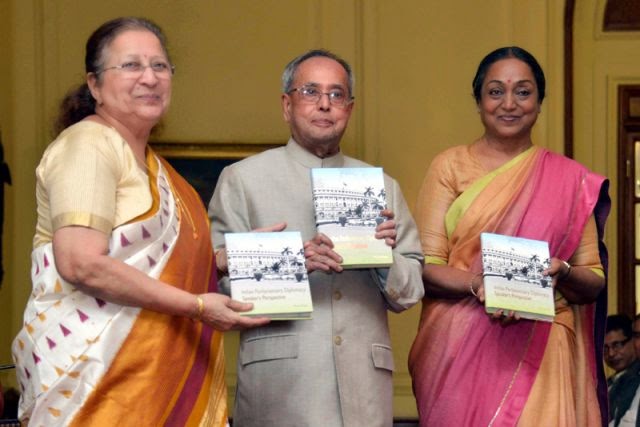 i. Meira Kumar is a former Speaker of Lok Sabha. President of India Pranab Mukherjee received first copy of the book from Sumitra Mahajan, Speaker, Lok Sabha who formally released it.
ii. The book is an account of the role of parliamentary diplomacy in furthering foreign policy and strengthening international relations. The volume is a collection of reports and select speeches of Lok Sabha Speaker and leader of Indian Parliamentary Delegations delivered at international conferences and during her visits abroad.

i. Public Relations Council of India (PRCI), an industry body of PR, advertising, HR and media professionals has appointed Concept PR Executive Director B N Kumar as its next national president.
ii. Earlier, Kumar led the Mumbai chapter of PRCI and was the national vice president. He has close to four decades of experience in mass communications as a journalist and PR professional.

i. Bachchan was roped in as the brand ambassador for India’s fight against Hepatitis B after his successful stint as UNICEF’s goodwill brand ambassador of pulse polio campaign in India.
ii. The campaign against Hepatitis B will be launched in April 2015. The campaign is a part of the Union Government’s ambitious child immunization programme named Mission Indradhanush, against seven vaccine-preventable diseases.
iii. Besides Hepatitis B, Mission Indradhanush will include diphtheria, whooping cough, tetanus, polio, tuberculosis and measles. The government aims to achieve the target by 2020.

The Registrar of Companies has approved the name change of MCX-SX to Metropolitan Stock Exchange of India Ltd, the exchange said in a statement on Friday. Saurabh Sarkar, MD & CEO, MCX-SX, said

i. Chairman and managing director of state-owned UCO Bank Arun Kaul on Saturday said data mining, the analytic process designed to explore the huge data, should be integrated with audit for better management of NPAs.
ii. UCO Bank had already identified Vijay Mallya of defunct Kingfisher Airlines as a wilful defaulter. Yesterday, the shareholders of the bank approved issuance of preferential shared to LIC to raise Rs 400 crore. The shares would be issued by March 31, 2015, Mr Kaul said.

i. Confederation of Indian Industry (CII) signed a Memorandum of Understanding (MoU) with Lee Kuan Yew School of Public Policy, National University of Singapore (NUS) to improve India’s rating on ease of doing business.
ii. The MoU aimed to enhance the ease of doing business and bring the rating of India amongst the top 50 countries from the present 142nd slot as per World Bank Report.

Lata Mangeshkar won the Laadli Voice of the Century award 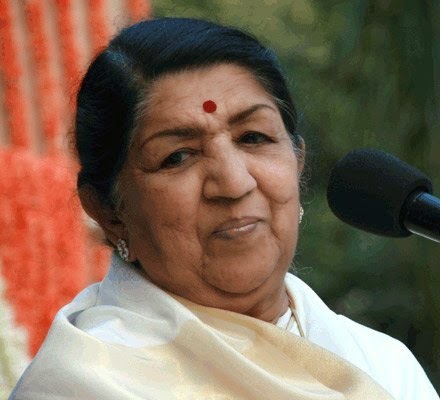 Legendary Singer Lata Mangeshkar on 20 March 2015 was presented with the Laadli Voice of the Century award. She was awarded at the sixth edition of the National Media and Advertising Awards for Gender Sensitivity held at Mumbai, Maharashtra. Maharashtra Chief Minister Devendra Fadnavis was the chief guest at the awards ceremony.

Theme - Forests and Climate Change
i. The theme highlights forest-based solutions to address climate change mitigation and adaptation, and more broadly forests and sustainable development.
ii. 21 March was established as the International Day of Forests by the United Nations General Assembly (UNGA) on 28 November 2012. International Day of Forests was observed for the first time on 21 March 2013.

Theme - I Love Sparrows
i. The day is designated to raise awareness of the house sparrow and other common birds to urban environments, and of threats to their populations.
ii. The day is observed in almost 50 nations and involves leading ornithology institutions and bird organisations. 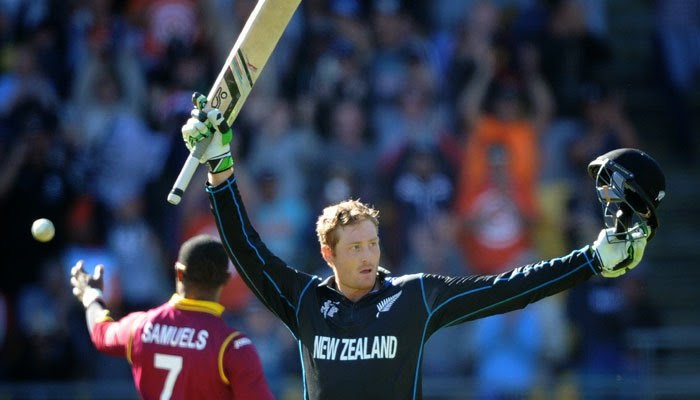 i. Martin Guptill's record-shattering double century and Trent Boult's four-wicket haul sent New Zealand sailing into the World Cup semi-finals as they trounced the West Indies by 143 runs on Saturday.
ii. Guptill, dropped on four by Marlon Samuels, finished on 237 not out, the highest individual score in World Cup history and the second largest one-day international innings of all time, as he led New Zealand to 393 for six in their 50 overs at Wellington Stadium.
iii. New Zealand will now play South Africa in the first semi-final at Auckland's Eden Park on Tuesday, with fellow co-hosts Australia facing defending champions India in Sydney two days later.

i. Pakistani cricketers, Misbah-ul-Haq and Shaid Afridi on 20 March 2015 retired from the One Day International (ODI) format of cricket.
ii. 40-year-old Misbah retired as the ODI captain of Pakistani Cricket team. In his ODI career he scored 42 ODI half-centuries and accumulated 5122 runs but failed to register a single ODI ton in 162 matches since making his international debut in 2001 in against New Zealand. This is the most runs by any player in ODIs without a ton.
iii. 35-year-old Afridi is an all-rounder of the Pakistani Cricket team who has played 398 ODIs to score 8064 runs and claim 395 wickets.