i. The 1st Counter-Terrorism Conference 2015 was held in Jaipur for three days from 19 March 2015 to 21 March 2015. It was organised by India Foundation in association with the Sardar Patel University of Police Security and Criminal Justice, Jodhpur at Jaipur in Rajasthan. 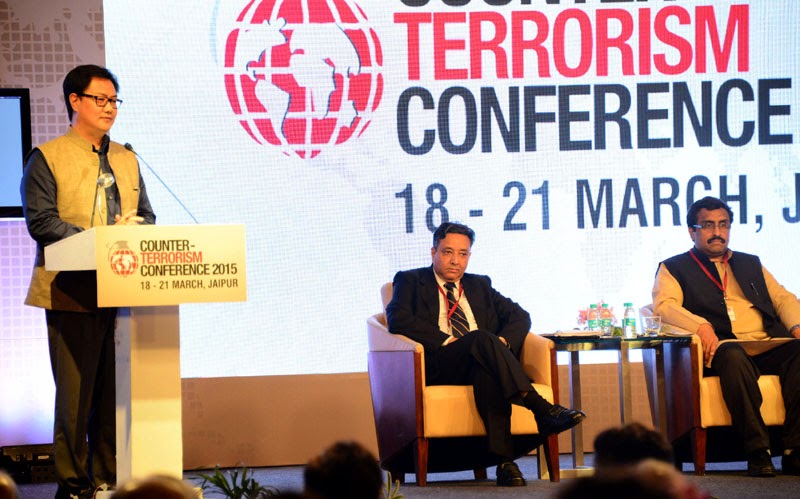 ii. The focus of the deliberations was on exploring the contours of 21st century terrorism and sharing the Counter-Terrorism expertise. Some of the sub-themes on which the conference focused include 26/11 Mumbai Terror Attack,

Amravati will be the new Andhra Pradesh capital

i. Amaravathi. That's the name of the new Andhra Pradesh capital, said to be based on the historic Buddhist site along the Krishna river. The state government is expected to make the announcement soon. 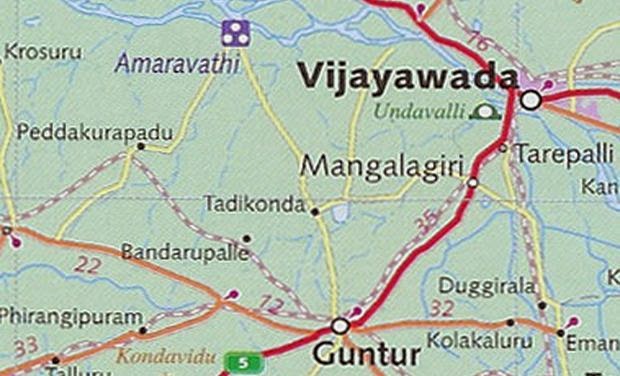 ii. The area procured by the government to build the new capital city is spread over 29 villages in Thulluru, Mangalagiri and Tadikonda mandals of Guntur district.
iii. The master plan for the capital, being prepared by Singapore-based firms, is expected to be ready by June this year while the construction are likely to begin in the second half of 2015.

i. The ceremony marks the anniversary of a 1940 resolution calling for a separate homeland for Muslims in India. Its resumption is a symbolic show of military strength, analysts say, from a nation which has been badly affected by militant attacks.
ii. The annual Pakistan Day parade was last held in 2008 before authorities abandoned it because of fears it could be targeted as Taliban militants increased their attacks on the military.

i. Prime Minister Narendra Modi today paid rich tributes to Bhagat Singh, Sukhdev and Rajguru on their martyrdom day.
ii. Bhagat Singh, Rajguru and Sukhdev were tried for killing British Superintendent of Police Saunders on December 17, 1928, and were awarded the death sentence.

Katherine Viner to take over as Guardian’s Editor-in-Chief

i. Katherine Viner will be the next editor-in-chief of The Guardian, the Pulitzer prize-winning

newspaper and website that is widely read and respected for its independent voice and investigative strengths.

ii. The first woman to run the paper, and the 12th editor of the publication that was founded in 1821, Ms. Viner’s appointment by the Scott Trust which owned the Guardian was greeted warmly by her colleagues and peers. She takes over from Alan Rusbridger, who will take over as Chair of the Scott Trust early next year.

i. Wipro has appointed Rajan Kohli, senior vice president and global head of banking and financial services, as the head of its newly carved out business unit Wipro Digital.
ii. This is a big responsibility for Kohli, considering that the $7.3-billion IT services firm expects digital to become one of its top three service lines over the next three years, generating revenues of over $1 billion.

i. Lee Kuan Yew, the statesman and founding father of Singapore died on 23 March 2015 at the Singapore General Hospital. He was 91. 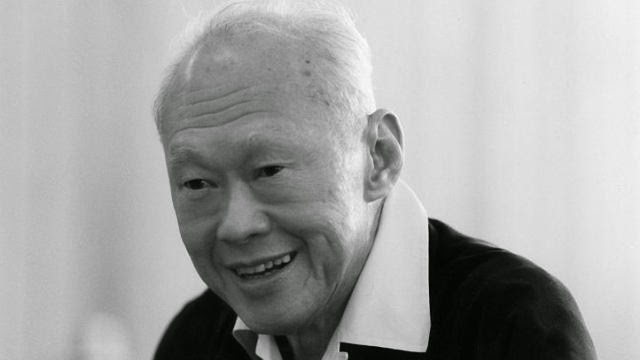 ii. Yew, who in 1959 became the first Prime Minister of Singapore, was widely recognised as the founding father of modern Singapore and also the Architect of Modern Singapore. He transformed Singapore from a small port city and a malaria-infested backwater to a wealthy global hub.
iii. Singapore Prime Minister Lee Hsien Loong declared a period of National Mourning from 23 March to 29 March 2015.

i. India has overtaken the US to become the third-largest steel producer in the world with a production of 14.56 million tonnes (MT) in first two months of the year. 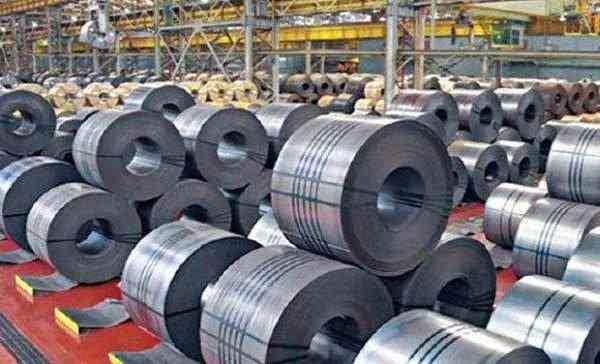 ii. India has been the fourth-largest steel producer for the past five years, behind China, Japan and the US.

i. Singh was named for the prestigious award for his innovative water restoration efforts, improving water security in rural India, and for showing extraordinary courage and determination in his quest to improve the living conditions for those most in need. 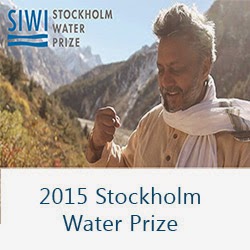 ii. He addressed the problem of waters in villages of Rajasthan through building Johads or traditional earthen dams. These Johads, by now about 8600 in number, helped 1000 villages of the state in revival of water.
iii. King Carl XVI Gustaf of Sweden, Patron of the Stockholm Water Prize, will present the prize to Rajendra Singh at a Royal Award Ceremony during World Water Week in Stockholm on 26 August 2015.

i. Novak Djokovic of Serbia on 22 March 2015 won his fourth Indian Wells Open Tennis Men’s Singles title. In the final clash, Djokovic defeated Roger Federer of Switzerland 6-3, 6-7 (5), 6-2.
ii. Simona Halep of Romania defeated former Jelena Jankovic of Serbia 2-6, 7-5, 6-4 to win her the Indian Wells Open Tennis Women’s Singles title. For Helep, this was the biggest title of her career.

i. Sania Mirza and Swiss legend Martina Hingis began their partnership with a title win as they overcame Ekaterina Makarova and Elena Vesnina 6-3 6-4 in the summit clash of the BNP Paribas Open, in Indian Wells. 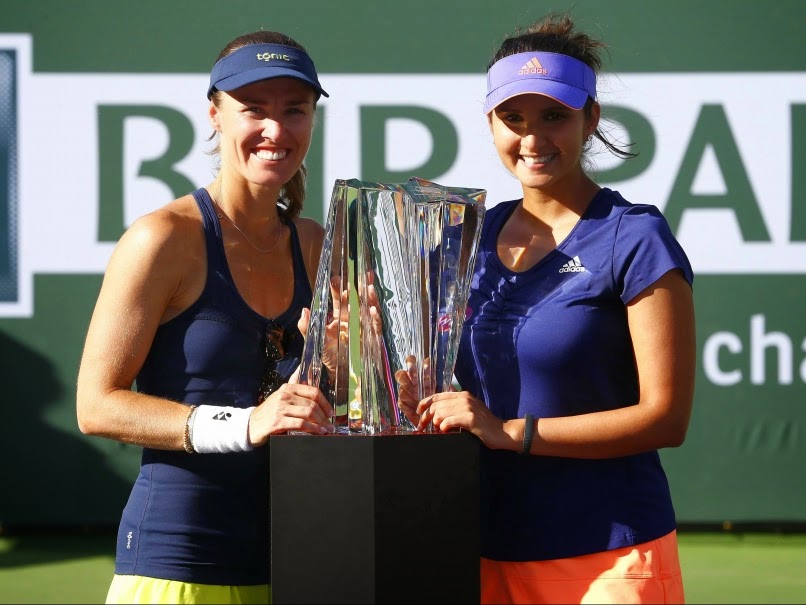 ii. Courtesy her win, Sania is set to achieve her career-best rank of number three when WTA issues new ranking table on Monday. It was second title of the season for Sania and 24th overall.