i. The section empowers law enforcement agencies to arrest those who post objectionable content online and provides for a three-year jail term. 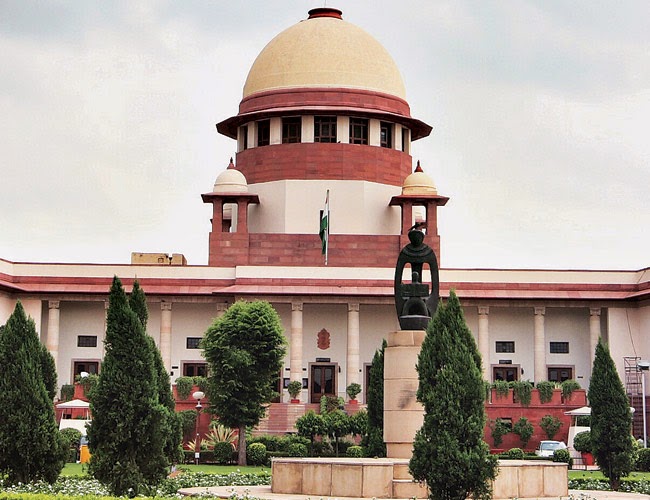 ii. It violates the citizens fundamental right to freedom of speech and expression provided in the Article 19 (1)(angel), not saved by Article 19(2), of the Constitution of India. 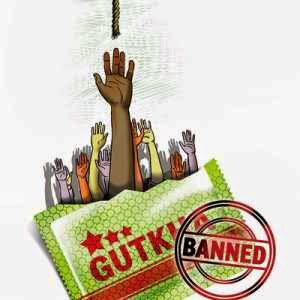 i. Amitav Ghosh on Tuesday emerged as the only Indian author among 10 finalists for this year’s Man Booker International Prize for his contribution to the English language writing.
ii. Kolkata born, 58-year-old Mr. Ghosh had narrowly missed out on the Booker Prize back in 2008 when he was shortlisted for his work Sea of Poppies.

Theme same as 2014 - Reach the 3 Million, sub-theme - Reach, Treat, Cure Everyone
i. The WTD is annually celebrated on 24 March to commemorate the day on which Dr. Robert Koch discovered the cause of tuberculosis, the TB bacillus in 1882. 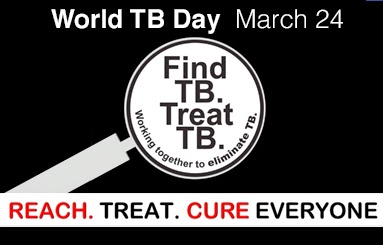 i. Every year on the occasion of WMD, awards for meteorological research are also given. These awards include The International Meteorological Organization Prize, Professor Dr. Vilho Vaisaila Award and The Norbert Gerbier-Mumm International Award.

i. The Union Government on 23 March 2015 announced that Shashi Kapoor was selected for the Dadasaheb Phalke Award for the year 2014. The 77-year-old the veteran film actor and producer is the 46th Dada Saheb Phalke Award winner. 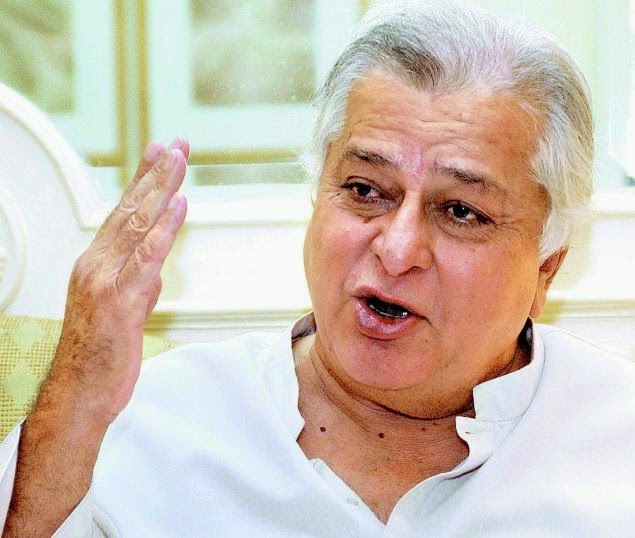 ii. The 2014 Dadasaheb Phalke award to Shashi Kapoor made him the third member of Kapoor family to receive the award after Prithviraj Kapoor and Raj Kapoor.
About Phale Award :-
- The Dadasaheb Phalke award is the highest award of India in cinema & for outstanding contribution to the growth and development of Indian Cinema. The award was introduced in 1969 to commemorate the birth centenary year of Dadasaheb Phalke.
- The award carries a Swarn Kamal (Golden Lotus), a cash prize of 10 lakh rupees and a shawl. 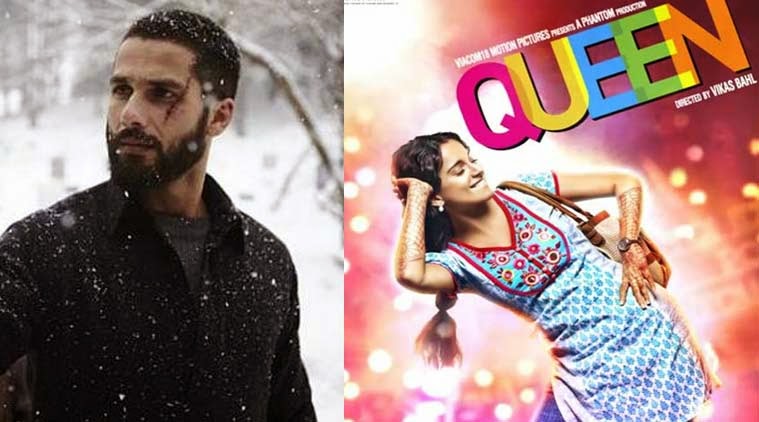 i. The guidelines for IFSCs aim to provide an enabling environment for setting up of capital market infrastructure like stock exchanges, clearing houses, depository services, etc., in such centres.
ii. Any Indian stock exchange by the SEBI or a foreign stock exchange recognized by the originating country’s market regulator can set up subsidiaries in IFSC. IFSC will be set up under the Special Economic Zone (SEZ) Act of 2005.

i. Railway passengers can now book their tickets, do shopping and pay service bills using RuPay pre-paid cards, as the IRCTC launched the debit card service here today.
ii. The service was launched by the Indian Railway Catering and Tourism Corporation (IRCTC) in collaboration with the Union Bank of India and the National Payment Corporation of India.

i. Sarath Fonseka, the former Army Chief of Sri Lanka, was conferred with the country's highest military rank of Field Marshal. He was awarded the honorary title by President Maithripala Sirisena for achieving victory over terrorism.

ii. With this, Foneska became the first Sri Lankan Army officer to become Field Marshal. Fonsenka is a former Chief of Defence Staff and is now a member of Sri Lanka Parliament from Colombo district. 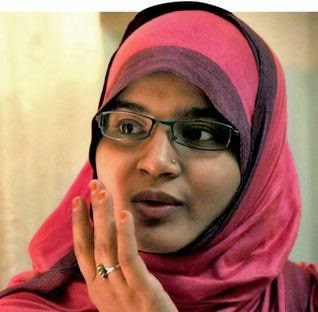 i. Syeda Salva Fatima is going to be the first Muslim woman from the Old City of Hyderabad to take a commercial pilot course.
ii. A graduate from Dr B R Ambedkar Open University, Fatima is born into a poor family. Her father works in a bakery and husband doing a private job. The State government would release the amount to Telangana State Aviation Academy towards fee for her seat.

i. Corey Anderson and Grant Elliott produced a superbly timed 103-run partnership to take New Zealand into their first cricket World Cup final with a tense four-wicket win over South Africa at Eden Park on Tuesday. 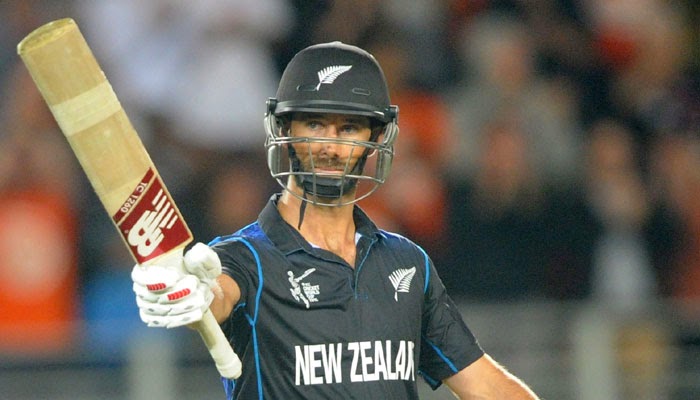