i. In this service, E-ration card will be linked with Aadhaar cards and it would enable the beneficiaries of Public Distribution System (PDS) to get the cards online from the government’s web portal without hassles.
ii. The new service is expected to curb corruption and increase transparency in the system. The service would cut down the delays in preparation of ration card and would ensure the fast delivery to the beneficiaries.

i. The Union Minister of State for Textile Santosh Kumar Gangwar announced a 430 crore rupees project for production of the Geo-textiles in the North Eastern region.
ii. The announcement was during the laying of foundation stone for first ever modern Apparel and Garment Manufacturing Centre in Gangtok, Sikkim.
What are Geo-textiles?
Geo-textiles, also called filter fabrics, are permeable fabrics which, when used in association with soil, have the ability to separate, filter, reinforce, protect, or drain. 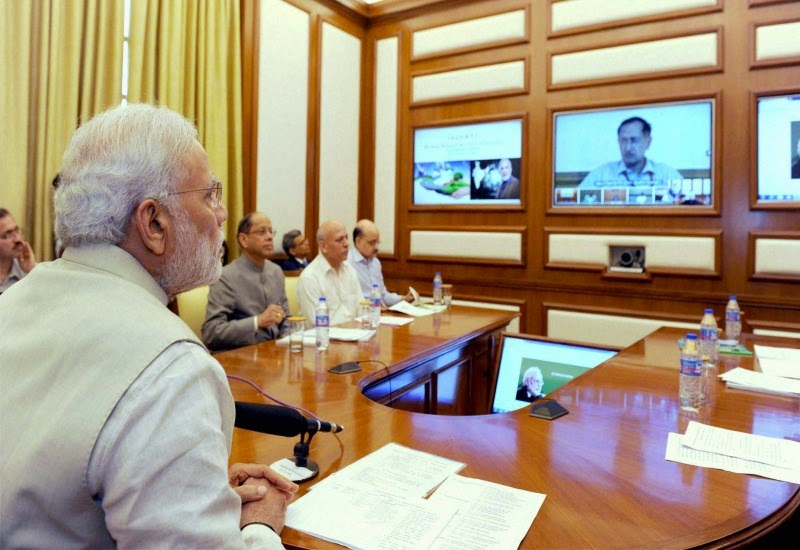 i. The mission aims at bringing the High Performance Computing (HPC) facilities within the reach of the scientific community by augmenting indigenous supercomputing infrastructure.
ii. The mission will be implemented at an estimated cost of 4500 crore rupees over a period of seven years.

i. The Ministry of Railways appointed Ajay Shankar committee to review the performance of the Public Private Partnership (PPP) cell functioning under the Railway Board.
ii. The Committee will recommend measures to make the cell more effective, customer friendly and result oriented.

i. The Union Coal Minister Piyush Goyal launched the e-CPMP (Electronic Coal Projects Monitoring Portal) for tracking projects that entail an investment related to coal. The portal has been developed by National Informatics Centre (NIC).
ii. It is an institutional mechanism to automate the entire tracking of issues related to stalled projects from submission of a new project to commissioning on time.

i. India’s first Polar Remotely Operated Vehicle (PROVe) was successfully operationalised for research in North Antarctica on 25 March 2015. PROVe has been indigenously built by National Institute of Ocean Technology (NIOT) under the Union Ministry of Earth Sciences. 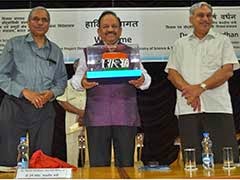 ii. Union Minister for Earth Sciences Harsh Vardhan made the symbolic launch of the PROVe from the National Institute of Ocean Technology (NIOT) headquarters in Chennai.

ISRO Chairman - A.S. Kiran Kumar
i. India is set to operationalise its own navigational system with the successful launch of IRNSS-1D, the fourth in the series of seven navigational satellites, onboard PSLV-C27 on Saturday. 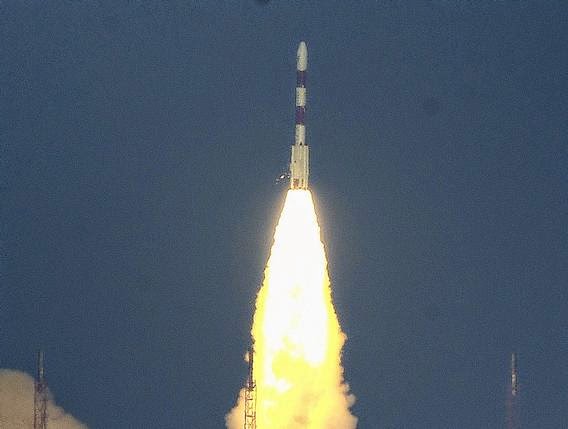 ii. With this launch, the country is poised to operationalise the Indian Regional Navigation Satellite System.

i. Under SRCIP (SASEC Road Connectivity Investment Program) about 500 km of roads will be constructed in the North Bengal-North East (NBNE) region. ADB is providing 500 million US dollars for the execution of the programme.
ii. SRCIP is a strategic initiative that aims to achieve regional integration among the members of the South Asia Sub regional Economic Cooperation (SASEC) group by improving road connectivity within the North Bengal-North Eastern Region in India. 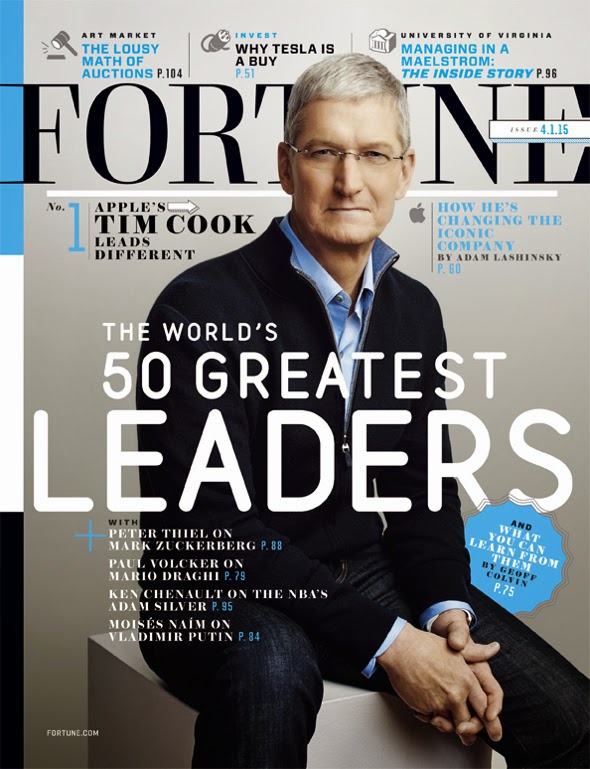 i. The report is titled "Financing Asia’s Future Growth". The ADO report projected that India will overtake China in terms growth rate in Financial Year (FY) 2015, and 2016. 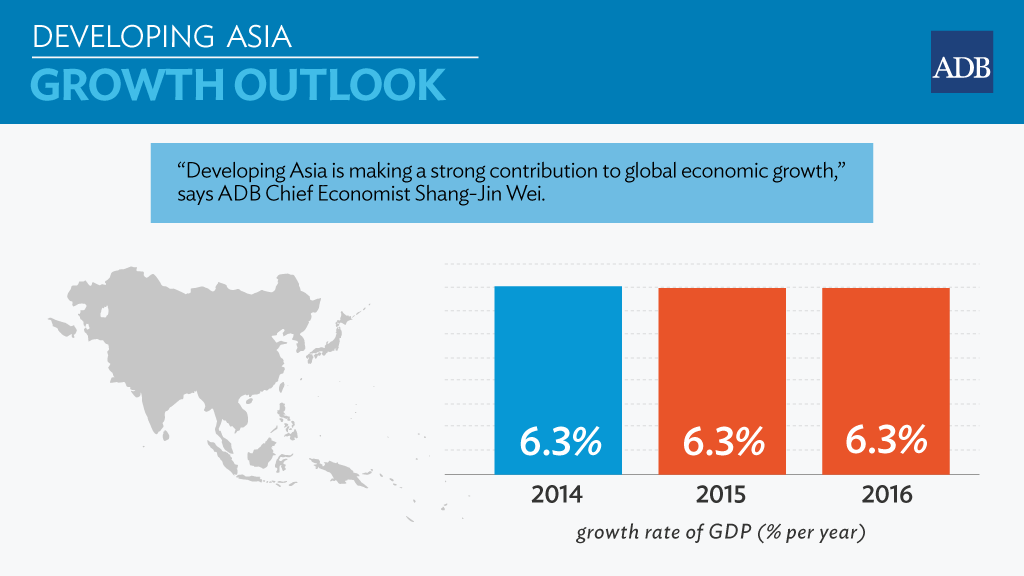 i. Union Minister of State for Commerce and Industry Nirmala Sitharaman inaugurated a land customs station at the Indo-Myanmar border trade centre at Zokhawthar in Champhai district of Mizoram.
ii. The Zokhawthar Land Customs Station is equipped with a weigh bridge, plant quarantine building and toll-gate, and was since 2012 authorised to facilitate trade of 62 different commodities.

i. Indian Space Research Organisation (ISRO) on won Gandhi Peace Prize 2014. The award was selected by the jury under the chairmanship of the Prime Minister Narendra Modi.
ii. The Indian space agency successfully launched Mars Orbiter Mission (MOM) and at a very cost effective price of 450 crore rupees. The launch makes India the first Asian country to enter the Martian sphere of influence.

i. The prize was announced on 25 March 2015 by the Norwegian Academy of Sciences and Letters. They will receive the Abel Prize from His Majesty King Harald at a ceremony in Oslo on 19 May 2015.
ii. He will share the Prize with Louis Nirenberg, Professor Emeritus at New York University's Courant Institute of Mathematical Sciences.

i. Dinesh Chhabra is CEO of Usha International Limited. The awards were hosted by the Rural Marketing Association of India.
ii. It was awarded in recognition of its rural marketing initiative to extend their footprint into small towns and villages.

i. An Indian-American biology professor is among 15 scientists, who have been selected for a prestigious U.S. presidential award for excellence in the field of science, mathematics and engineering mentoring.
ii. Murty S Kambhampati, a professor of biology at Southern University at New Orleans will receive the award at a White House ceremony later this year. 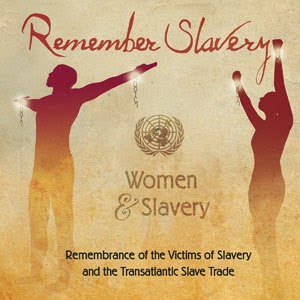 Theme - "Women and Slavery"
i. On this occasion the United Nations (UN) unveiled a permanent memorial for victims of transatlantic trade, named as Arc of Retrun, at the UN headquarters in New York.
ii. The memorial reminds not only the gross injustice done to African slaves but also the successful journey of the UN in restoring their dignity by actively condemning the practice.

i. He will also resign as director of the company. His resignation has been accepted by the Board of Directors of DLF Limited.
ii. Mohit Gujral and Rajeev Talwar would be jointly responsible for affairs of the company after the retirement of TC Goyal.

i. Swarup succeeds incumbent spokesperson Syed Akbaruddin and will take the charge of the office on 18 April 2015.
ii. Swarup a 1986 batch Indian Foreign Service (IFS) officer is also author of bestseller debut novel Q&A, on which the Oscar-winning film Slumdog Millionaire was based.

i. Kerala Finance Minister KM Mani was appointed as the Chairman of the Empowered Committee of State Finance Ministers on Goods and Services Tax (GST) by the Union Finance Ministry on 24 March 2015.
ii. The post was vacant since the former Jammu and Kashmir (J&K) Finance Minister Abdul Rahim quit the position after the defeat of National Conference in the J&K Assembly elections held in December 2014.

i. The Reserve Bank of India (RBI) signed a 400 million US dollar currency swap agreement with the Central Bank of Sri Lanka. The agreement is valid for a period of three years from the date of signing.

ii. According to the agreement, the Central Bank of Sri Lanka can make withdrawals of US dollar or Euro in multiple tranches up to a maximum of 400 million US dollar or its equivalent.
iii. This agreement will further economic co-operation between the two countries and also bring in more financial stability in the region.

Book titled Food for All written by Uma Lele

i. "Food for All: International Organizations and the Transformation of Agriculture" written by Uma Lele was in news in March 2015. The book will be published by Oxford University Press.
ii. She is a former senior adviser to the World Bank and has published notable works on agricultural and rural development.

i. Saina Nehwal today scripted history by becoming the first Indian woman shuttler to attain the number one spot in world rankings, reaffirming her status as the country’s most consistent performer in the international circuit. 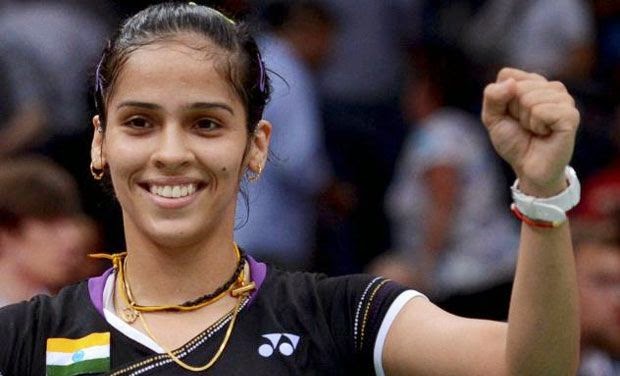 ii. Saina thus becomes only the second Indian overall to be world number one after Prakash Padukone had the distinction of being the numero uno men’s badminton player.