i. Virbhadra Singh, the Chief Minister of Himachal Pradesh launched part one of e-Vidhan Mobile app.  The app could be accessed by all the members 45 minutes before the question hours on android and tablets having information about the day business. 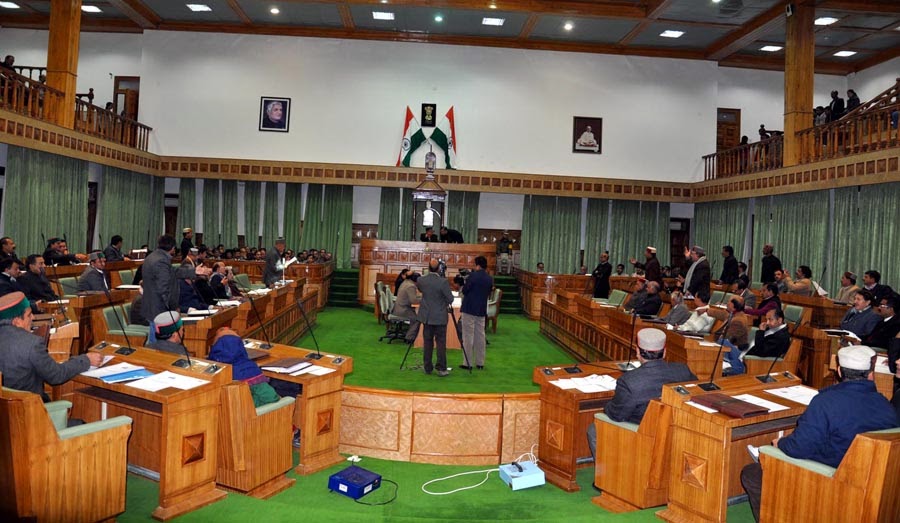 ii. With this launch, Himachal Pradesh Vidhan Sabha became the first state assembly in the country to launch e-Vidhan Mobile app. This e-Vidhan system will help the state to save about 8 crore rupees per annum that is spent on the paper.

i. The Union Cabinet chaired by the Prime Minister Narendra Modi gave its approval for the Approach and Key Components of e-Kranti: National e-Governance Plan (NeGP) 2.0.
ii. e-Kranti is an important pillar of the Digital India programme and the programme has been envisaged by the Department of Electronics and Information Technology (DeitY).

i. After failing to get Presidential assent for its anti-terror bill thrice, the Gujarat Assembly on Tuesday passed by majority vote the controversial Gujarat Control of Terrorism and Organised Crime (GCTOC) Bill in a new form.
ii. The Bill allows police to intercept and record telephonic conversations, and submit them in court as evidence.

i. The Union Ministry of Home Affairs (MHA) in the fourth week of March 2015 proposed three policy initiatives to enhance security of women in the country under the Nirbhaya Fund.
ii. The initiatives are: Central Victim Compensation Fund (CVCF), Investigative Units on Crime Against Women (IUCAW) and an initiative to prevent and monitor obscene online content.

i. Out of the 102 countries assessed in the 2015 Index, Sweden topped the list in terms of openness in the government. It is followed by New Zealand and Norway at second and third place respectively.
ii. India has been placed at the 37th position in the 2015 Index. The Index used four dimensions namely Publicised laws and government data, right to information, complaint mechanisms and civic participation to assess openness in government functioning.

i. The Myanmar government and representatives of 16 armed ethnic groups signed a draft cease-fire agreement on Tuesday aimed at ending decades of often violent clashes. 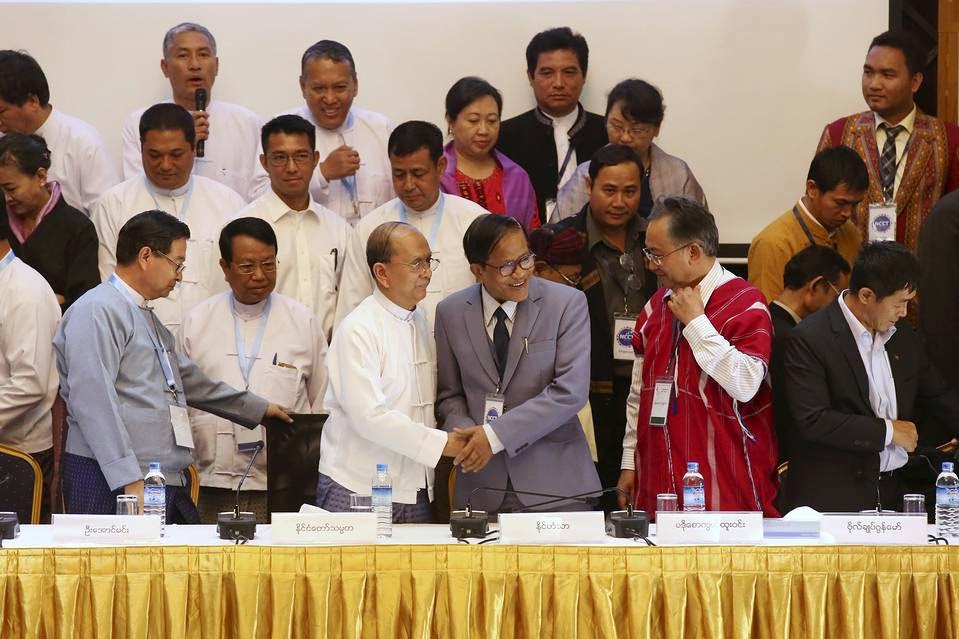 ii. These armed ethnic groups, which have battled for more autonomy in their regions, include some with the longest history of conflict with the Myanmar government, such as the Kachin Independence Organization and the Karen National Union.

India-Japan to focus on maritime security

i. India and Japan on Tuesday agreed to enhance bilateral defence and security cooperation, including in the field of maritime security, an official statement said.
ii. In a meeting here between visiting Indian Defence Minister Manohar Parrikar and Japanese Foreign Minister Fumio Kishida, the two sides decided to hold regular dialogue at different levels that would include annual visits by their respective defence ministers.
iii. Parrikar, on a four-day visit to Japan, on Monday met his Japanese counterpart, Defence Minister Gen Nakatani.

i. The awards of over 2.80 Crore rupees were presented in a ceremony at New Delhi in the presence of Union Minister of Youth Affairs and Sports, Sarbananda Sonowal.
ii. List of Awards :- 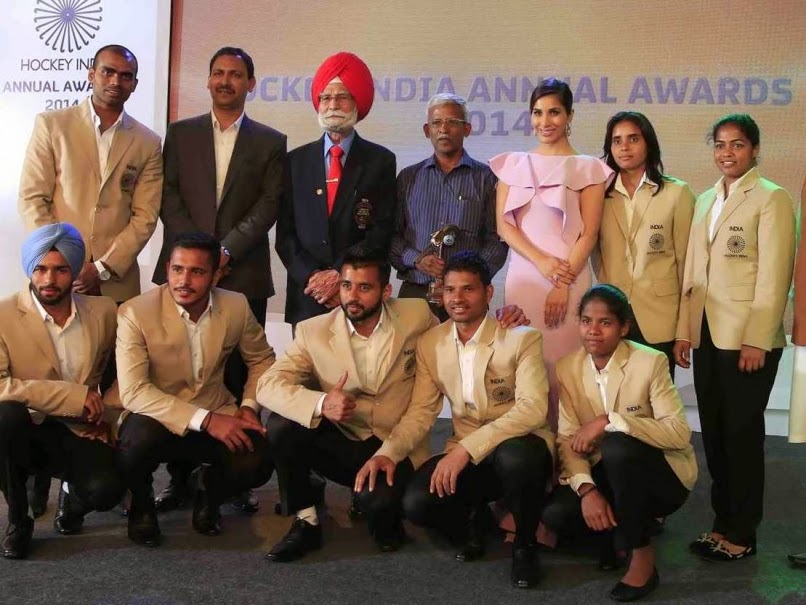 i. He took the charge from Vice Admiral SPS Cheema at a ceremonial parade held at the Naval base in Kochi. Prior to assuming command, Vice Admiral Lanba laid a wreath at the War Memorial.
ii. Vice Admiral Cheema will now assume the charge of the Flag Officer Commanding in Chief, Western Naval Command on the retirement of the present incumbent, Vice Admiral Anil Kumar Chopra. 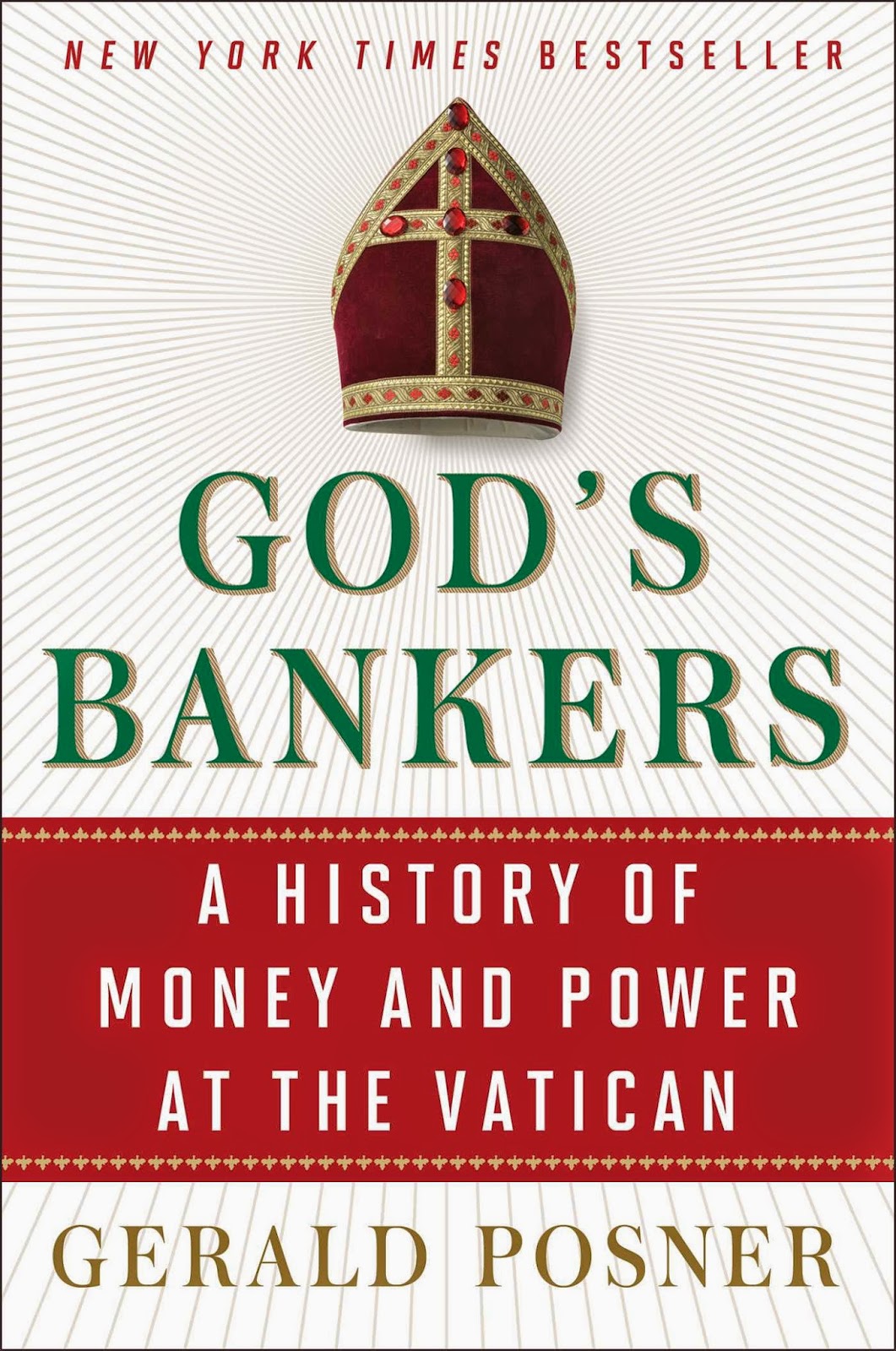 i. "God's Bankers: A History of Money and Power at the Vatican: Gerald Posner" by Gerald Posner is an American investigative journalist and an author, through this book he has tried to present the secret side of the 200-year history of Vatican finances and the Vatican Bank, the Catholic Church's completely independent financial institution.

i. The Small Industries Development Bank of India (SIDBI) has signed two agreements worth $500 million and $43 million with the World Bank, which will immensely benefit the MSMEs of the country.
ii. The first agreement on MSME Growth, Innovation and Inclusive Finance Project for start-ups with a line of credit of $500 million is for risk capital finance, and for financing to service sectors and manufacturing MSMEs.
iii. The second agreement is Partial Risk Sharing Facility for Energy Efficiency (PRSF) project with a total outlay of $43 million consisting of guarantee fund corpus of $37 million, technical assistance of $4 million and $2 million to be implemented by Energy Efficiency Services Ltd.

Daniel Vettori retired from all forms of International Cricket

i. Daniel Vettori, the cricketer of New Zealand retired from all forms of International Cricket. The veteran spinner officially announced his retirement after the final match of the 2015 Cricket World Cup. 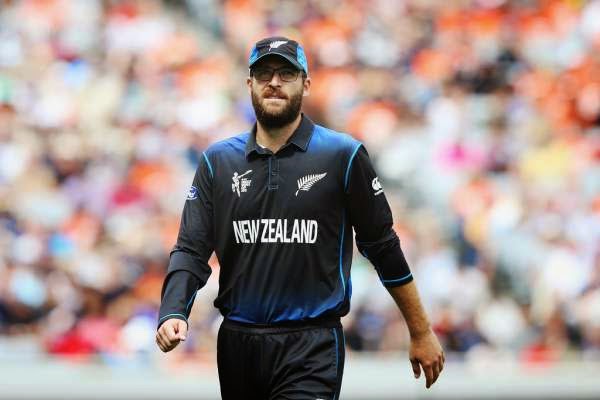 ii. Daniel Luca Vettori is the eighth player in Test history to take 300 wickets and score 3000 runs. He is the youngest player to represent New Zealand in Test cricket, having made his debut in 1996–97 at the age of 18.