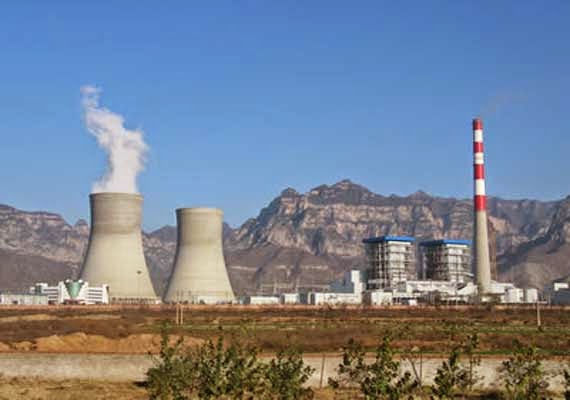 ii. The project will give impetus to the state government's 'Atal Jyoti Abhiyan', which aims at providing 24 X 7 power supply across the state.

i. The Centre on Wednesday announced the setting up of task forces that will draw up concrete action plans for the development of Ajmer, Allahabad and Visakhapatnam as smart cities.
ii. The task forces will have representatives from the Ministries of Urban Development and External Affairs, State governments and cities, and the United States Trade Development Agency
iii. The task forces are being set up following the decision taken at a recent meeting between Urban Development Minister M. Venkaiah Naidu and U.S. Secretary of Commerce Penny Pritzker.

3. Hyderabad, Pune top Mumbai and Delhi in quality of life

i. The ‘Mercer 2015 Quality of Living rankings’ evaluated local living conditions in more than 440 cities around the world for the assessment that placed Vienna on top. Hyderabad (138) and Pune (145) rank higher for quality of living than Mumbai (152) and New Delhi (154). 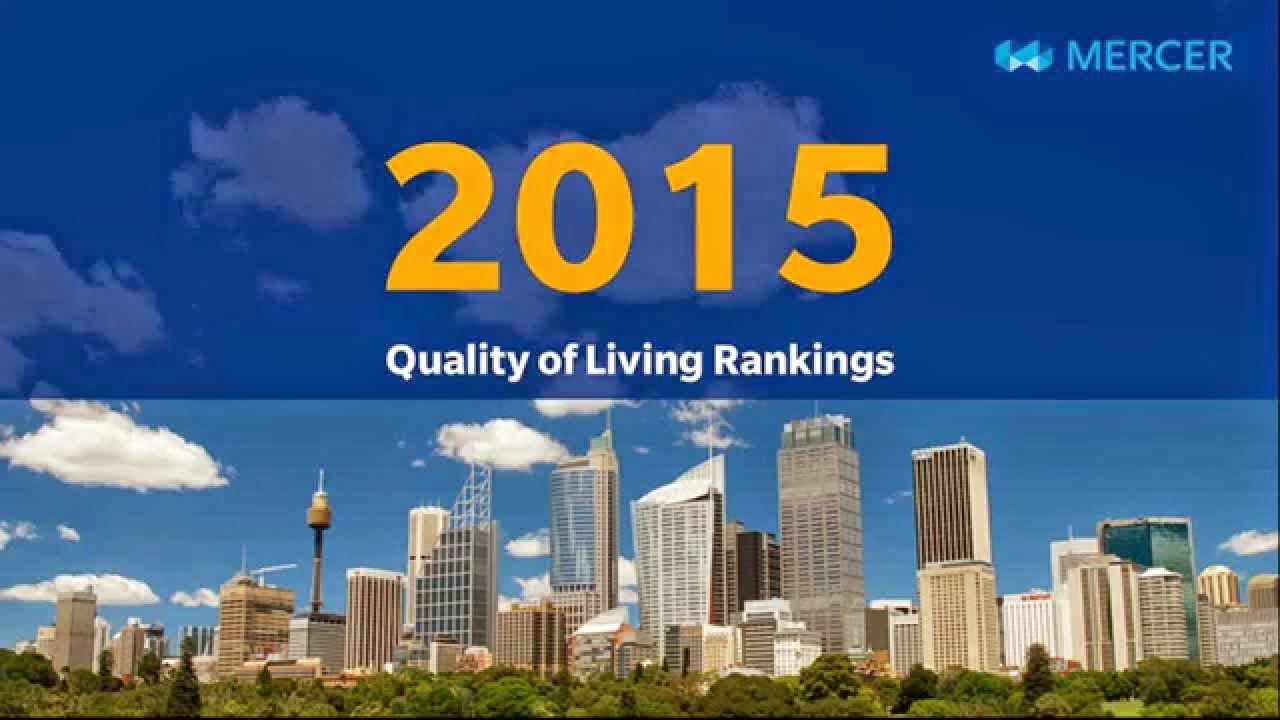 ii. The Mercer rankings are based on assessment across 10 categories, including political, economic and social environment as well as housing and medical provisions.
iii. Vienna topped the charts as the world’s best in terms of quality of living, followed by Zurich, Auckland, Munich and Vancouver in the top five.

i. The government today notified fixed subsidy of Rs. 4,000 a tonne for export of up to 1.4 million tonnes of raw sugar in the ongoing 2014-15 marketing year (October—September).
ii. Millers should utilise the incentive for making payment to farmers within three months of its receipt and utilisation to this effect should be submitted within one month through Sugar commissioner or Cane Commissioner.
iii. To ensure the incentive amount is used for making cane arrears, millers have been asked to open a separate no-lien bank account and furnish details of the same at the time of submission of the subsidy claim.

5. RBI to put Re. 1 note into circulation

i. One-rupee notes are all set to come back into circulation as the government has decided to restart printing the currency after more than two decades. The RBI said the notes to be issued would be legal tender as provided in The Coinage Act 2011.
ii. The note will bear Ashoka Pillar symbol in the window without words ‘Satyamev Jayate,’ and carry a hidden numeral in the centre.

6. China hikes defence budget by 10.1 per cent this year

i. China on Thursday hiked its defence budget by 10.1 per cent, posting a double-digit annual increase in its proposed military spending for the fifth year in a row.
ii. Amounting to $142.2 billion, China’s defence expenditure for this year overshadows India’s defence budget of $40 billion - almost $100 billion more.

i. To boost Buddhist and religious tourism, a direct AC bus service between Varanasi and Kathmandu was flagged off by Uttar Pradesh Chief Minister Akhilesh Yadav in Varanasi on Wednesday. 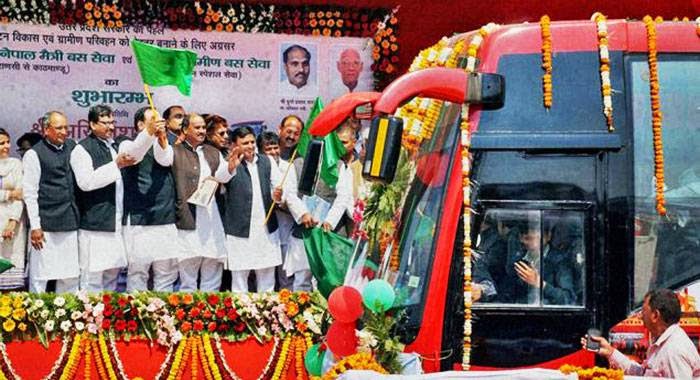 i. Dilip Shanghvi of Sun Pharmaceuticals, with a net worth of $21.5 billion, surpassed Mukesh Ambani as the world’s richest Indian on Wednesday, two days after the Reliance Industries Ltd. chief was ranked India’s wealthiest for the eighth consecutive year.
ii. A real-time update by the business magazine Forbes reworked the rankings. On the global rich list, Mr. Shanghvi moved up to the 37th position, while Mr. Ambani slipped to the 43rd.

i. Sebi has re-organised its committee which advices the regulator on issues related to disclosure requirements and accounting practises for various entities in the securities market.
ii. The 17-member Committee on Disclosures and Accounting Standards will continue to be chaired by Tata Sons' director (finance) Ishaat Hussain. The committee was set up in 2006, under the chairmanship of chartered accountant Y H Malegam.

i. To make it easier for new individual investors, market regulator Sebi today announced a 'Saral' or simplified account opening form for such persons and eased the process for submitting address proof documents.
ii. The move comes in the backdrop of the government and the regulator making efforts to attract new retail investors to the market especially for the disinvestment share sales through Offer For Sale (OFS) and other routes.

i. IT firm Tech Mahindra on Thursday inaugurated its sales office in Vietnam's capital Hanoi to expand its operations in the country where it plans to increase the headcount to 100 in the next 2-3 years. 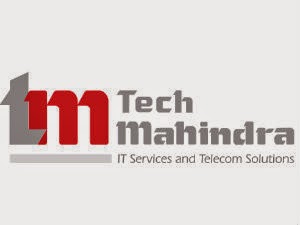