i. With a view to encourage availability of affordable housing to such borrowers, it has been decided that in cases where the cost of the house does not exceed Rs 10 lakh, banks may add stamp duty, registration and other documentation charges to the cost of the unit for calculating LTV (loan to value) ratio 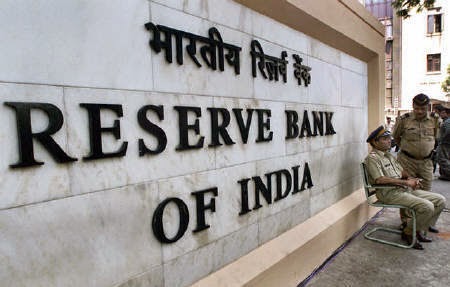 ii. In cases of projects sponsored by government, statutory authorities, banks may disburse the loans as per the payment stages prescribed by such authorities, even where payments sought from house buyers are not linked to the stages of construction.

2. Sushma Swaraj arrives in Sri Lanka ahead of Modi visit

i. External Affairs Minister Sushma Swaraj arrives in Sri Lanka  on Friday to set the stage for Prime Minister Narendra Modi's visit to Sri Lanka, the first bilateral visit to the country by an Indian premier in over 25 years. 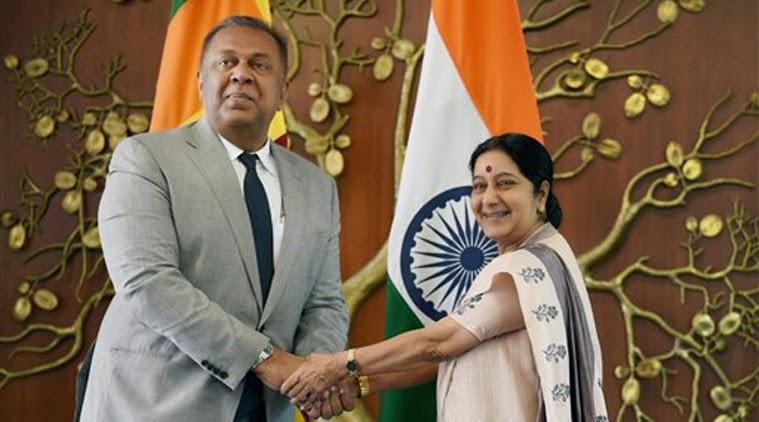 ii. During her two-day stay, Swaraj calls on Prime Minister Ranil Wickremesinghe and hold talks with Foreign Minister Mangala Samaraweera.
iii. Modi is to address the Sri Lankan parliament on March 13. His will be the first state visit by an Indian prime minister after 1987 when then prime minister Rajiv Gandhi visited the island nation.

i. India and Egypt have decided to form a Joint Working Group for cooperation in the field of environment, climate change, urban waste management and environmental education.
ii. Environment Minister Prakash Javadekar who returned to India after attending the African Ministerial Conference on Environment in Cairo on March 4-6

4. Prime Minister Narendra Modi among 30 most influential people on internet 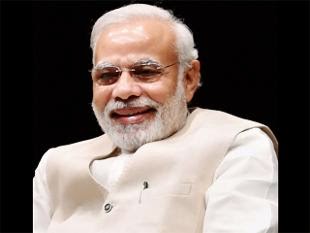 i. Prime Minister Narendra Modi has been named among the 30 most influential people on the internet by Time magazine in a list which also features US President Barack Obama.
ii. The list, which analysed social-media followings, site traffic and overall ability to drive news, also includes British author of the Harry Potter series J K Rowling and singers Taylor Swift and Beyonce. 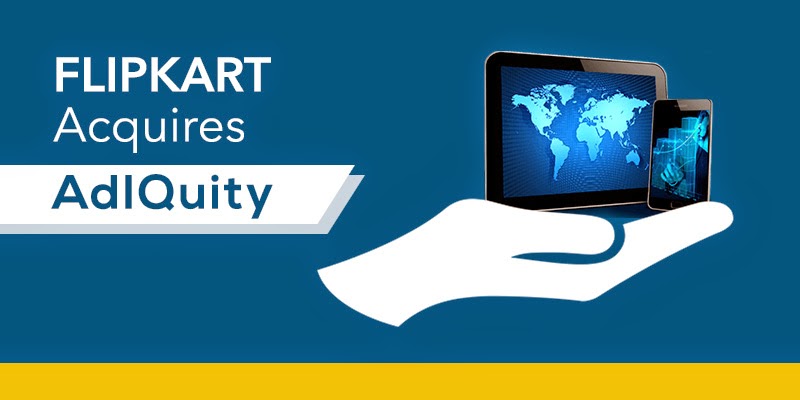 ii. This is the first acquisition for Flipkart this year. Last year, it had acquired Myntra. AdIQuity also facilitates ad agencies, ad networks, DSPs and other media buyers to acquire global quality mobile traffic and to leverage the opportunities presented in the rapidly growing mobile ads space.

i. Kerala assembly speaker and senior Congress party leader G. Karthikeyan who was undergoing treatment for liver cancer at a hospital in Bengaluru died on Saturday due to multi-organ failure.

ii. Mittal will replace Jill Anderson, the current CFO of Walmart India, who will soon repatriate back to Walmart in the US

i. National Payments Corporation (NPCI), the country's umbrella body for all retail payments system, has reached a new milestone after successfully linking as many as 15 crore bank accounts with the Aadhaar numbers, moving closer to map the overall 17 crore DBT accounts.
ii. NPCI is the nodal agency for all retail payment systems under the Jan Dhan scheme. To push DBT and financial inclusion, the government in 2014 launched the 'Pradhan Mantri Jan Dhan Yojana' under which banks had opened more than 12.5 crore accounts by January 26.