i. The Gujarat Vidyapith, a deemed university founded by Mahatma Gandhi, has appointed 82-year-old Ela Bhatt, the founder of Self Employed Women’s Association (SEWA), as its new Chancellor.
ii. Bhatt will succeed Narayan Desai, who left the post due to his health.

i. Around 200 delegates from 20 nations will attend a three-day international conference on 'India and the Indian Ocean: Renewing Maritime Trade and Civilisational Linkages' to be held in Bhubaneshwar from on March 20.
ii. Strengthening maritime security and trade in Indian Ocean Rim Association, a regional forum of countries bordering Indian Ocean, will be the focus of the conference to be inaugurated by foreign minister Sushma Swaraj. 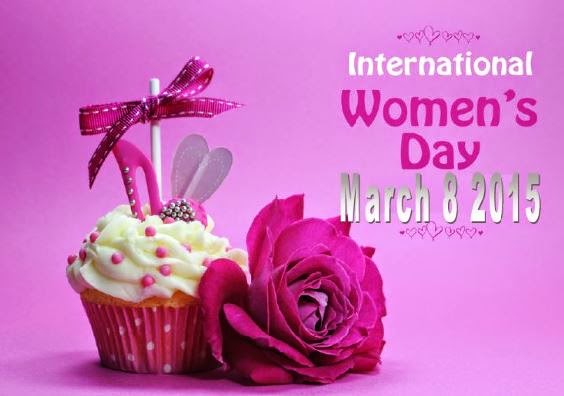 ii. This year’s theme is ‘make it happen’ and aims to encourage effective action for advancing and recognising women.
iii. The first International Women's Day was held in 1911 and is celebrated annually on 8 March with thousands of events across the world.
iv. The United Nations has its own gender equality related theme each year. This year it is ‘empowering women – empowering humanity – picture it!’.

i. Veteran journalist and author Vinod Mehta passed away after prolonged illness in the Capital on Sunday. Mr. Mehta, 72, who had founded the Outlook Magazine and served as its Editor-in-Chief, last held the post of editorial Chairman of the publication.
ii. An eminent political commentator, Mr. Mehta was served as the editor of several publications, including The Pioneer, The Sunday Observer, The Independent and The Indian Post.

i. NASA’s Dawn spacecraft has created history by becoming the first mission to achieve orbit around the dwarf planet Ceres with an aim of providing new insights and capturing images from the distant world. 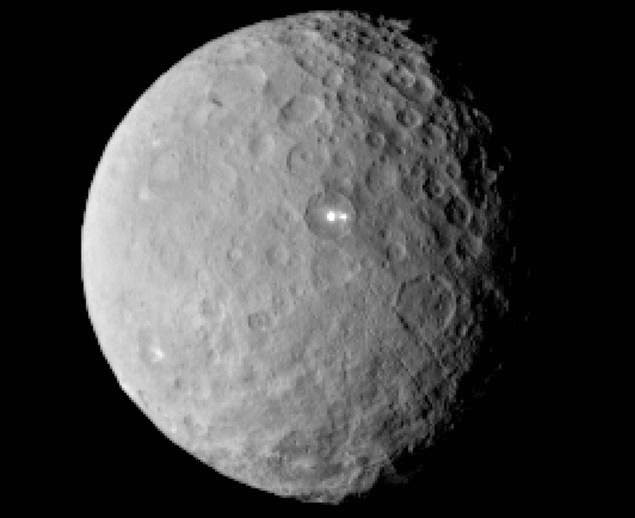 ii. The spacecraft was approximately 61,000 kilometres from Ceres when it was captured by the dwarf planet’s gravity. Since its discovery in 1801, Ceres was known as a planet, then an asteroid and later a dwarf planet.

6. Sangakkara to retire after India Test series in August 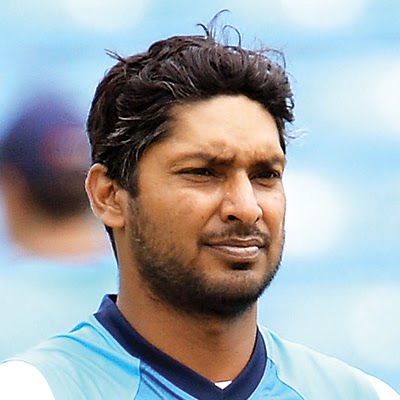 i. Oyster fossil recently recovered from Dhar and Jhabua districts of Madhya Pradesh by palaeontologist Vishal Verma is identified as crassostrea species, which are considered one of the oldest evidence of sea incursion in the Narmada Valley.

ii. Discovery of around 86 million-year-old fossil of a rare species of oyster, has once again re-confirmed the presence of marine life and sea in central India.