i. Prime Minister Narendra Modi said, Seychelles has made impressive progress. Seychelles is a leader in advancing the concept of Blue Economy.

ii. President Michel and Narendra Modi have agreed to establish a Joint Working Group to expand our cooperation on the blue economy.
iii.  Other Key features of the Visit -

i. Karun Nair became the first batsman in 68 years to score a triple century in a Ranji Trophy final.
ii. The first to do so was Baroda’s Gul Mohammad (319) against Holkar at the Central college ground, Baroda in the final of the 1946-47 season. 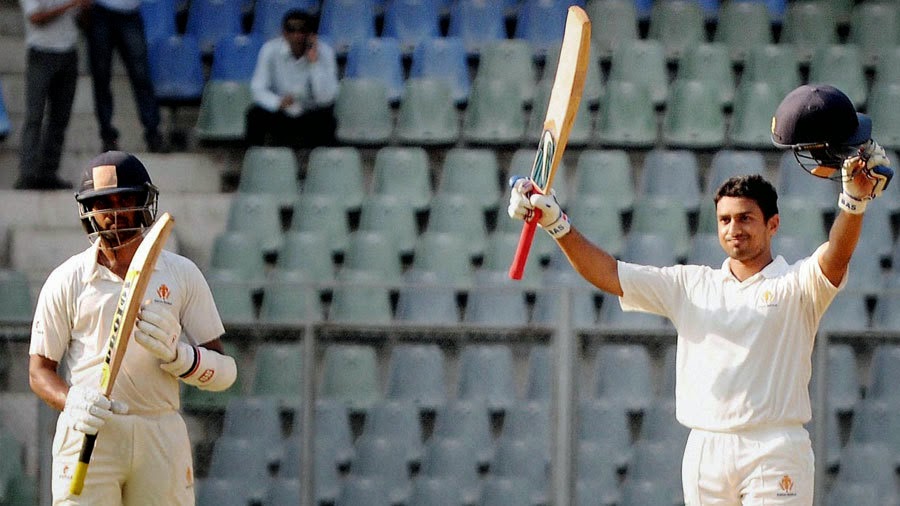 iii. The 23-year-old Karun became the second Karnataka batsman and 32nd overall to achieve the feat. It was a remarkable show of endurance, occupying the crease for 13 hours and 35 minutes.

i. In line with the plan to construct cement concrete highways, instead of bitumen ones, Union Road Transport and Highways Minister Nitin Gadkari on Tuesday launched a web portal , www.inampro.nic.in.
ii. INAM-PRO, which stands for platform for infrastructure and materials providers, will monitor the supply of cement and hasten the process of orders by prospective users and agencies with the respective cement manufacturers.
iii. As of now, 36 participating cement manufacturers will quote rates from 103 factories across India, along with the cement stock available, on the web portal.
iv. The procurer/road developer can view the asking price as well as the closest factory price.

5. Five sick PSUs to be closed down: Union Government

i. Union Government has announced that 5 sick public sector undertakings (PSUs) will be closed. It was announced by Union Heavy Industries Minister Anant Geete while replying to a question in the Lok Sabha. 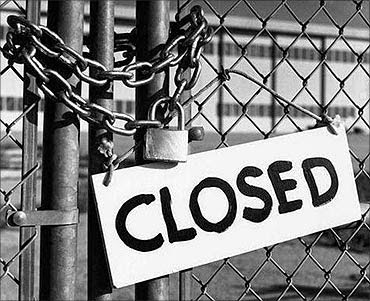 ii. The 5 sick PSU that will be closed include HMT and its three units, Hindustan Shipyard. Government also announced that while closing these PSUs, their employees will be provided with very good VRS package.
iii. It is also announced that there are total 65 units in the list of sick PSUs as of March 31, 2014.
iv. Government also has declared Air India and MTNL as sick PSU units as per the criteria after they have incurred losses worth 50 per cent or more of their average net worth during past four years.

i. Lok Sabha on 10 March 2015 passed the Land Acquisition (amendment) Bill, 2015 by voice vote. The bill amends the Right to Fair Compensation and Transparency in Land Acquisition,

Rehabilitation and Resettlement (RFCTLARR) Act, 2013.
ii. The Land Acquisition (amendment) Bill seeks to ratify an ordinance or emergency executive order which was passed on 29 December 2014.
iii. The Bill that replaces the Right to Fair Compensation and Transparency in Land Acquisition, Rehabilitation and Resettlement (RFCTLARR) Act, 2013 saw debates and protests across the country since the time the ordinance related to it was passed. The main point that raised protests was the removal of the consent clause or social impact assessment. 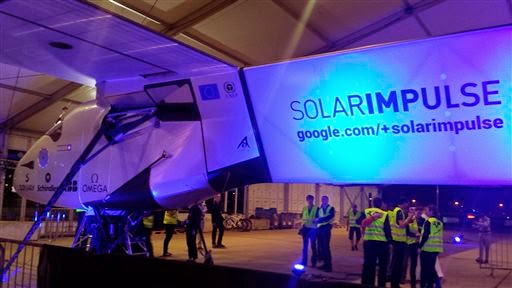 ii. The aircraft was piloted by Swiss pilots Bertrand Piccard and Andre Borschberg from its first halt Muscat, Oman.
iii. It is a Swiss long-range solar-powered aircraft project and claimed to be first aircraft to fly day and night without consuming conventional fuel. It is solely propelled by the solar energy and emits zero Carbon Dioxide (CO2).
iv. The first test flight of the aircraft was conducted in the United States in 2013.