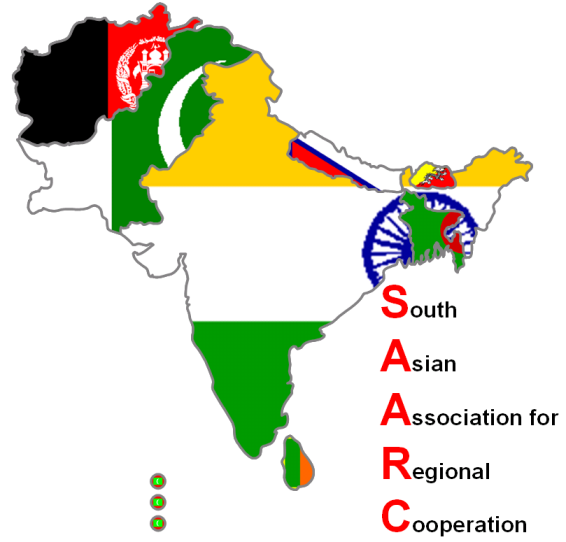 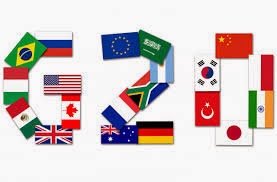 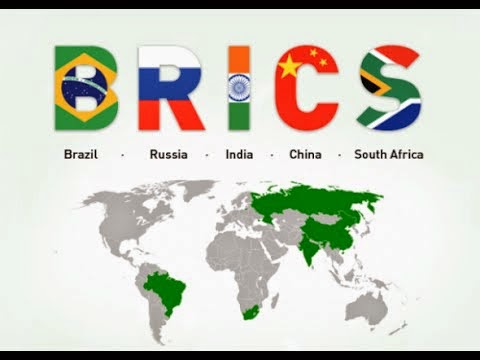 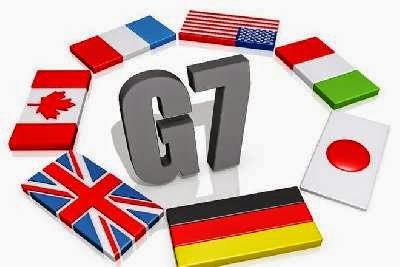 Note: Russia has been turfed out of the G8 group of industrialised nations over its actions in Crimea.