March 08, 2015
If two triangles are congruent they have equal sides, equal areas. 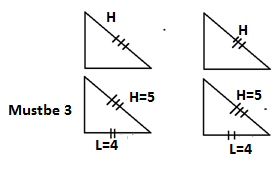 Pythagoras’ Theorem: In a right angle triangle the square of the hypotenuse is equal to the sum of the squares of other two sides. 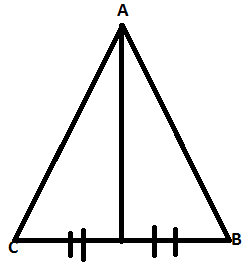