April 10, 2015
Indian Peninsular Plateau is triangle in shape having average height of 600-900 mt extends from Alluvial plain of Bihar & UP towards south. 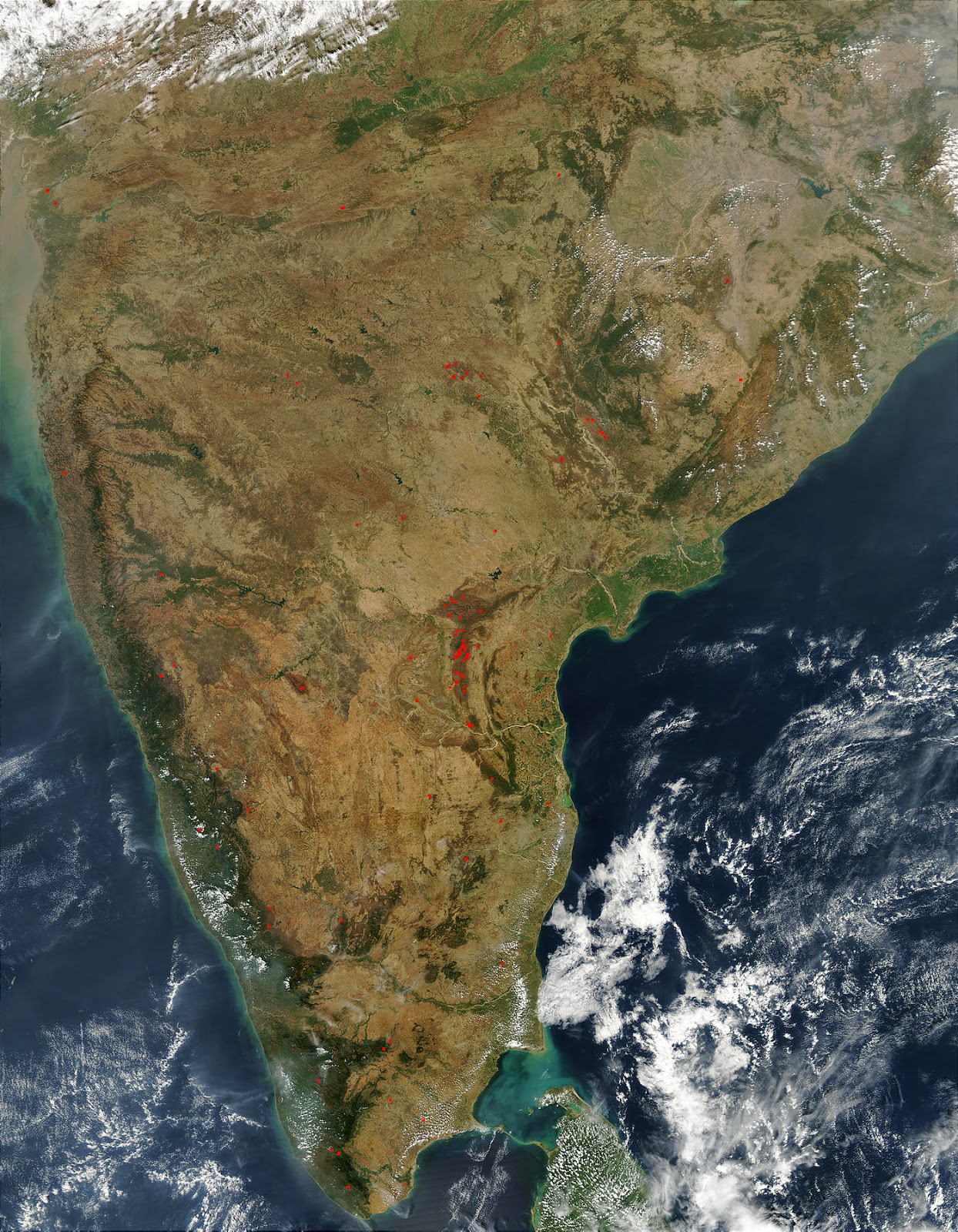 The peninsular plateau is a tableland. It is composed of the oldest rocks because it was formed from the drifted part of the Gondwana land. Broad and shallow valleys and rounded hills are the characteristic features of this plateau
The plateau can be broadly divided into two regions

Central Highland
The Central Highlands lies to the north of the Narmada river. It covers the major portion of the Malwa plateau - lies in western MP, famous for opium,Soyabean & cotton, Chambal river flows through it.
The rivers in this region flow from southwest to northeast; which indicates the slope of this region. It is wider in the west and narrower in the east. Bundelkhand and Baghelkhand mark the eastward extension of this plateau. The plateau further extends eastwards into the
Chhotanagpur plateau - consisting Ranchi, Hazaribagh & Kodarma.

1. Aravali Range
Relict Mountain (due erosion) or Museum of Minerals 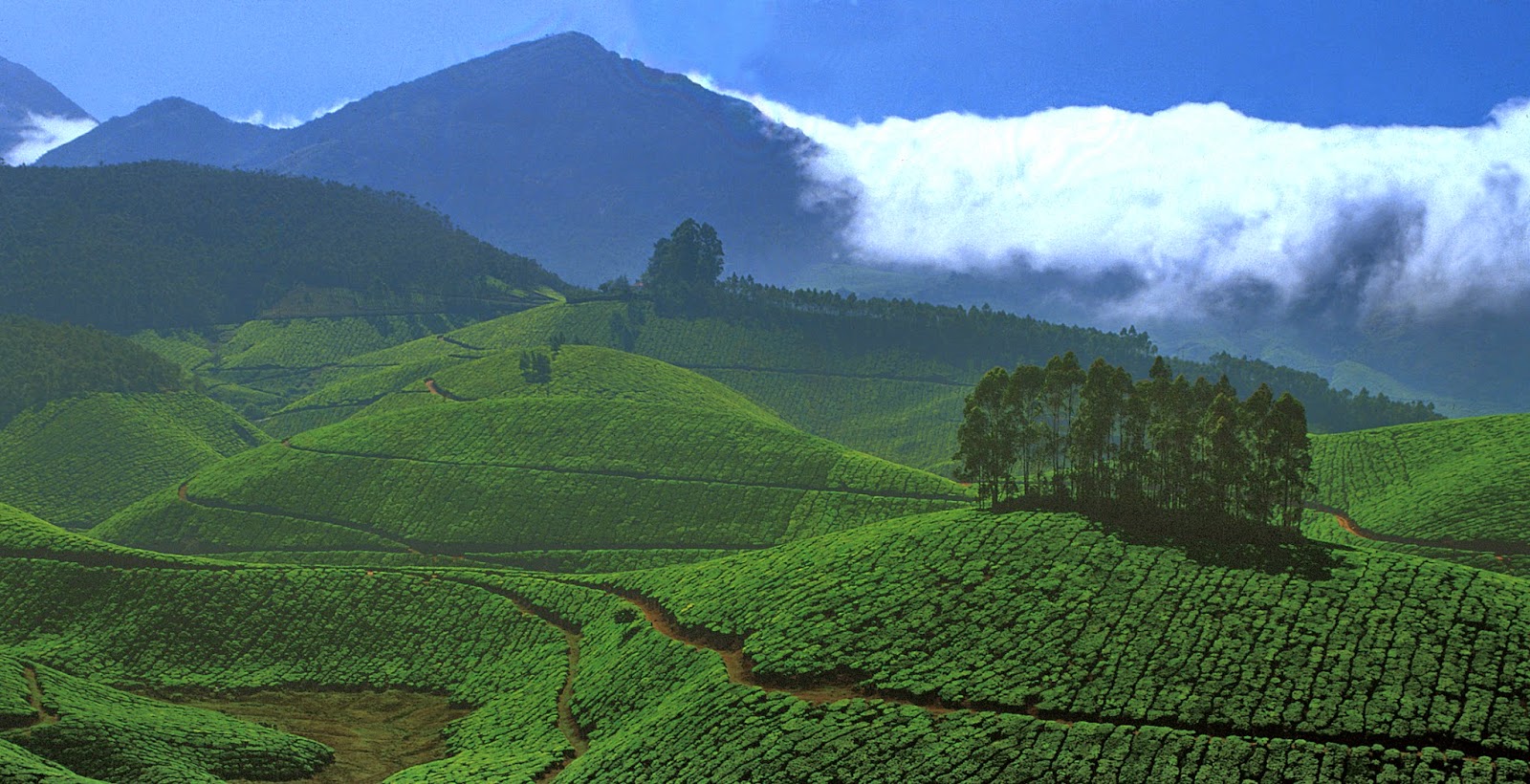 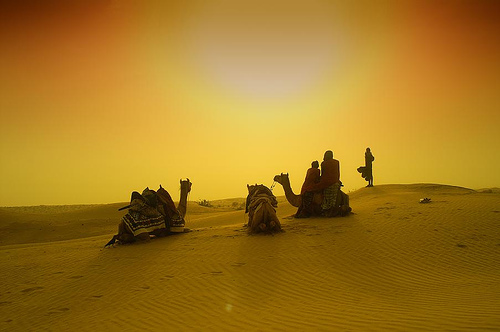