i. Indus (Sindhu or Sengge Khabab) 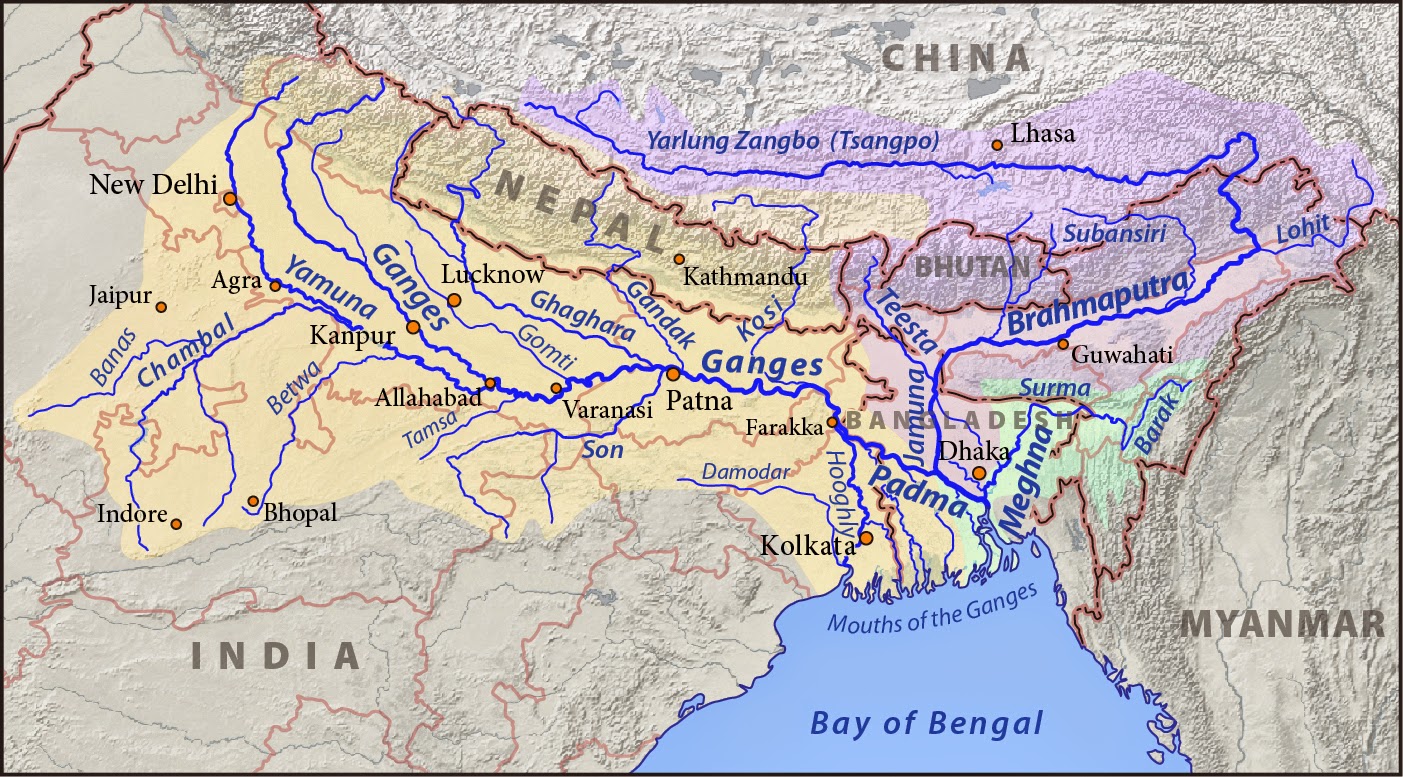 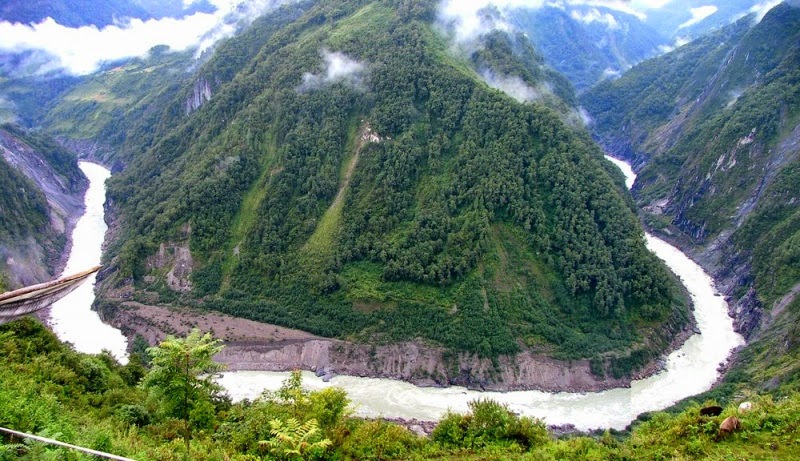 For Peninsular System Catch us in the next Article......