A landform is a feature on the Earth's surface that is part of the terrain. Mountains, hills, plateaus, and plains are the four major types of landforms. Minor landforms include buttes, canyons, valleys, and basins. 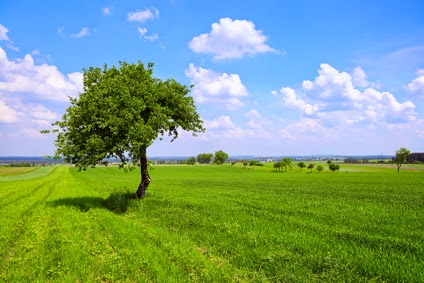 Erosion
The Erosion results first into Rills then - Gullies then - Valleys 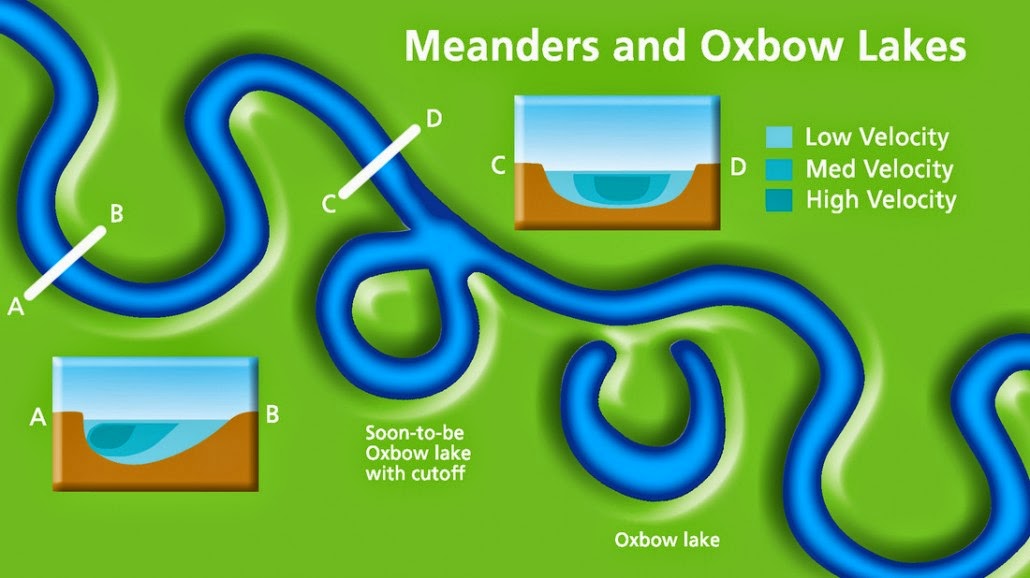 
Term "Delta" is coined by Herodotus (father of Geography)