April 20, 2015
The configuration of the surface of the earth is largely a product of the processes operating in the interior of the earth. Exogenic as well as endogenic processes are constantly shaping the landscape. 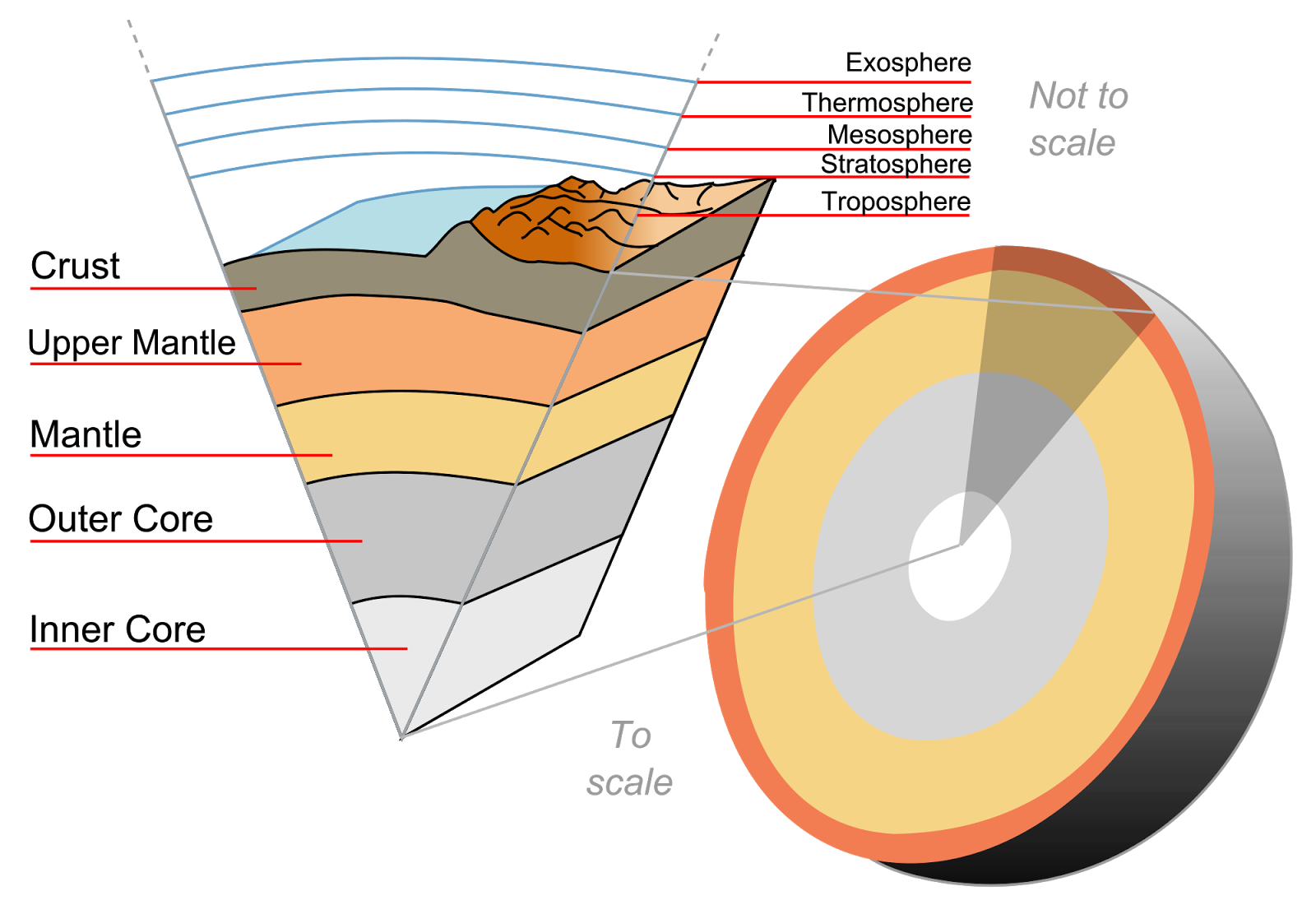 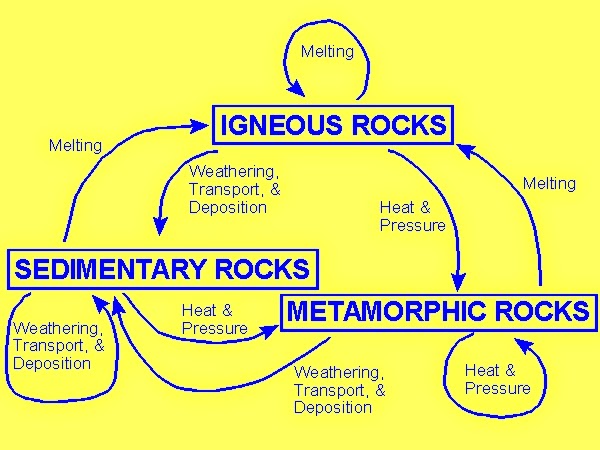 
Earthquake Waves
They are of two types :-

i. Body Wave - are generated due to the release of energy at the focus and move in all directions travelling through the body of the earth. They are also of two types
2.  Secondary Wave or S wave (Transeverse) 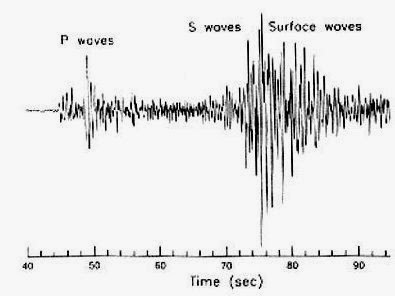 ii. Surface Wave - move along the surface. The velocity of waves changes as they travel through materials with different densities. The denser the material, the higher is the velocity.


- "Shadow Zone" - are place where waves are not reported