i. The Union Cabinet on 7 April 2015 approved amendments to the Real Estate (Regulation and Development) Bill, 2013. The bill protects the interests of millions of consumers and curbs malpractices in the real estate sector.
ii. Through the amendments, the applicability of the Bill has been extended to commercial real estate too. Ongoing projects that have not received Completion Certificates have also been brought under the purview of the Bill and such projects will need to be registered with the Regulator within three months.

i. The Union Ministry of Commerce and Industry on 8 April 2015 formed an expert committee under the chairmanship of Ajay Shankar to suggest simplified compliance for establishing new industries. He is a former Secretary to the Department of Industrial Policy and Promotion (DIPP).
ii. The Expert Committee has been constituted for examining the possibility of replacing multiple prior permissions with pre-existing regulatory mechanism and to prepare draft legislation for this purpose. The committee is directed to submit its report within 30 days. 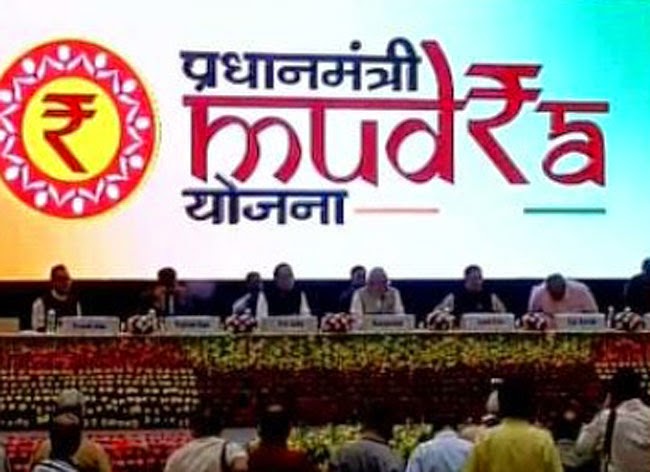 Theme - "fund the unfunded"
i. Prime Minister Narendra Modi on Wednesday launched a bank with a corpus of Rs 20,000 crore to extend credit of up to Rs 10 lakh to small businesses and regulate micro-finance institutions, to promote their growth, add to the country's output and create jobs.
ii. About MUDRA Bank
Setting up
Mudra Bank is being set up through a statutory enactment and will be responsible for developing and refinancing through a Pradhan Mantri MUDRA Yojana.
Last mile financiers
Since small entreprenuers are businssess are often cut off from banking system because of limited branch presence, Mudra Bank will partner with local coordinators and provide finance to "Last Mile Financiers" of small/micro businesses.
Targets
The Finance Ministry said measures to be taken up by MUDRA are targeted towards mainstreaming young, educated or skilled workers and entrepreneurs including women entrepreneurs.
5.77 crore
The bank will cater to 5.77 crore small business units that are spread all across India who currently find it difficult to access credit from the regular  banking system.
Recovery method
Mudra Bank will ensure clients are properly protected and will lay down principles and methods of loan recovery in case of a default. The Bank will also rigidly follow "responsible financing practices" so deter borrowers from indebtedness.
Corpus
The Bank will be set up with a corpus of Rs 20,000 crore and a credit guarantee fund of Rs 2,000 crore.
Shishu/Kishor/Tarun
The Bank will nurture small businesses through different stages of growth and development of businesses termed as Shishu, Kishor and Tarun.
Shishu
This iswill be the first step when the business is just starting up. The loan cover in this stage will be upto Rs 50,000.
Kishor
In this stage, the entreprenuer will be eligible for a loan ranging from Rs 50,000 to Rs 5 lakh.
Tarun
This last and final category will provide loans for upto Rs 10 lakh.

i. Videocon d2h became the first Indian private company since the year 2000 to list overseas, issuing ADR worth $325 million to the public.
ii. Videocon d2h has achieved several milestones through this listing like becoming the first sizeable Indian listing on US exchanges since 2010 & the 1st Indian Media company to be listed at Nasdaq. At an approx market cap of $1.15 billion, Videocon d2h has become the most valued Indian company at NASDAQ. 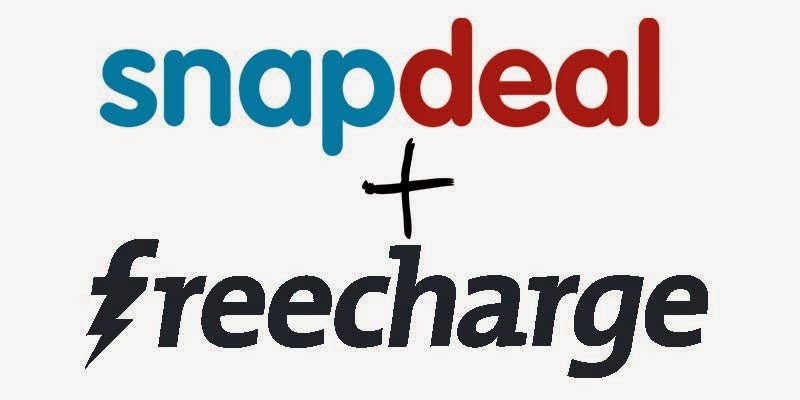 i. E-retailer Snapdeal.com said on Wednesday it bought online mobile recharge firm Freecharge for an undisclosed amount in a bid to boost its reach in the fast-growing mobile transactions business.
ii. Freecharge would remain an independent platform even after the deal, which is expected to close within the next 6 months, Bahl said, without specifying how much much it paid to buy the mobile recharge firm.