i. 20th Law Commission headed by Justice (retd) Ajit Prakash Shah on 7 April 2015 submitted the Report No 256 titled Eliminating Discrimination Against Persons Affected by Leprosy to the Union Ministry of Law and Justice.
ii. The Law Commission has recommended immediate repeal, amendment or modification of certain specific provisions in the laws applicable to leprosy-affected people in order to make their application more amenable to the present-day developments in the treatment of Leprosy.

i. Prime Minister Narendra Modi met the Health Ministers of SAARC countries and stressed on the need for sharing of the best practices and vision in the fields of modern medical science and health care.
ii. They apprised the Prime Minister of the deliberations during their meeting here today, including their intent to make the entire SAARC region polio-free. 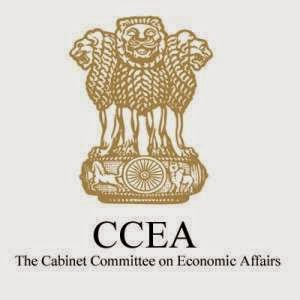 PM Modi out to woo investors on first Europe trip

i. Modi flies out Thursday to France, whose government is desperate to save a troubled $12 billion defence deal, before heading to Germany to inaugurate one of the world`s biggest trade fairs.
ii. He will also visit Canada at the end of the three-nation trip, home to a large Indian diaspora.
iii. After his three-day visit to France Modi heads to Germany, where he and Chancellor Angela Merkel will jointly inaugurate the giant Hannover Messe trade fair on Sunday.

i. In a major milestone for the nuclear industry, India has registered a record production of over 1,252 MT of uranium bundles, manufacturing close to double the annual fuel requirement of atomic reactors in the country.
ii. The production has also exceeded country’s annual fuel requirement of 650 MT for the Pressurised Heavy Water Reactors (PHWRs), which means the country has surplus nuclear fuel, for at least a few months.

i. Out of 133 countries rated on indicators of well-being such as health, water and sanitation, personal safety, access to opportunity, tolerance, inclusion, personal freedom and choice India has secured the 101th place.
ii. This is lower than India’s rank, of 93, for GDP per capita income. Even Nepal and Bangladesh rank higher than India on the Social Progress Index (SPI) ratings to be released globally on Thursday. Norway has bagged the first rank; the U.S. is at the 16th place. 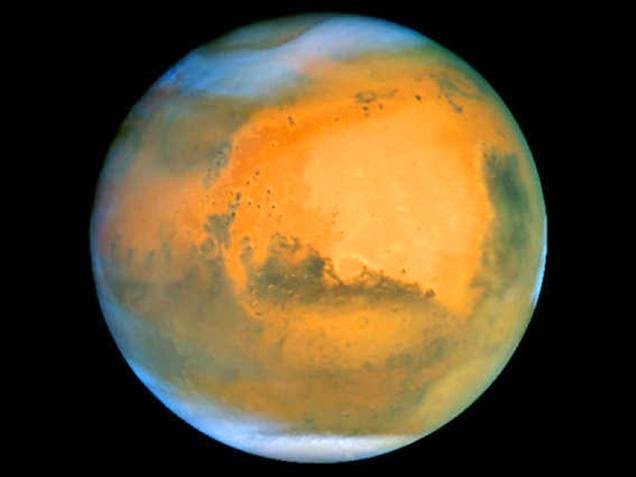 i. Scientists have discovered belts of glaciers consisting of frozen water equivalent to over 150 billion cubic metres - enough to cover the entire surface of the Red Planet with more than one metre of ice.
ii. Using radar measurements from the NASA satellite and Mars Reconnaissance Orbiter, and combining those with ice flow modelling, researchers have been able to determine that it is water ice. 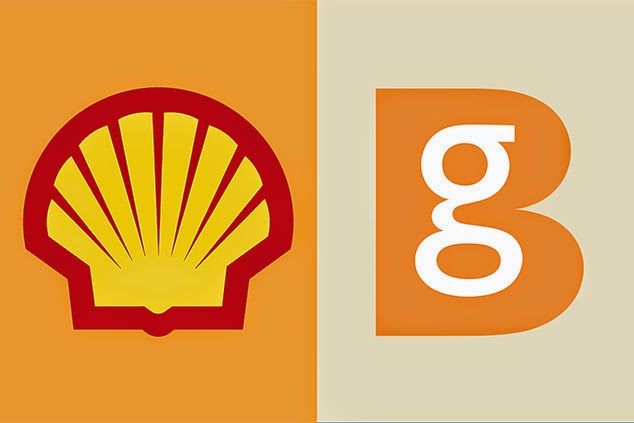 i. In the biggest oil and gas deal in a decade, Royal Dutch Shell today announced acquisition of smaller British rival BG Group Plc for about $ 70 billion to create the world’s largest independent producer of LNG.
ii. The deal, the first major acquisition since oil prices began to slump last July, would be among the largest oil-and-gas deals of past two decades and the biggest in last 10 years.

i. Chief Minister of Uttar Pradesh Akhilesh Yadav conferred the award on Neeraj and Singh. Yadav also announced that Neeraj will be given Rashtra Ratn-Sitara-e Hind award for his lifelong service to Hindi literature.
ii. Beside this, Yadav also unveiled the poetry book of Gopal Das Neeraj named Geetsri in Lucknow.

i. Jayakanthan was 81 and is survived by wife, two daughters and a son. He won both the Jnanpith and Sahitya Akademi Awards.
ii. Firebrand writer Jayakanthan, considered a colossus in Tamil literature, died here on Wednesday night after a prolonged illness.

i. Hanifa was known for his song Iraivanidam Kaiyenthungal (look up to God he never says no) was an evergreen liked by all crossing across religious barriers.
ii. Hanifa not only lent his voice for religious songs but was a well known singer for popularizing the Dravidian ideals. He did contest as a DMK Candidate from Vaniyambadi in 2002 but could not win. 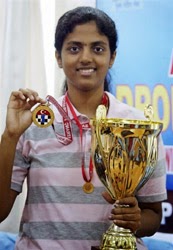 i. Indian Grandmaster Dronavalli Harika on 6 April 2015 won Bronze medal along with Swedish Grandmaster Pia Cramling in the World Women’s chess championships held at Sochi, Russia.
ii. In the semi-final clash, Harika lost to Mariya Muzychuk of Ukraine. She got 20000 US dollars for the Bronze medal finish.