i. The decision to suspend the scheme was taken because, as per EPFO circular, there was no communication or direction from the Union Government to continue this scheme beyond 31 March 2015. The end of the minimum monthly pension provided under Employee Pension Scheme (EPS)-95 will hit about 32 lakh pensioners. 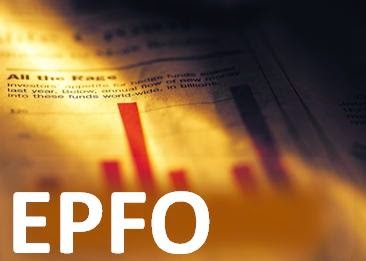 i. State Government of Rajasthan and Hindustan Zinc, a Vedanta group company on 8 April 2015 signed a Memorandum of Understanding (MoU) to improve 3056 anganwadi centres in five districts. The selected five districts are Udaipur, Chittorgarh, Bhilwara, Rajsamand and Ajmer.
ii. The anganwadi centres will be improved in five years under the Integrated Child Development Scheme (ICDS) which will benefit around 90000 children in these five districts.

i. Moolgavkar had the honour of leading the fly-past on India’s first Independence Day on 15 August 1947, and also on Republic Day on 26 January 1951. He had led the fly-past as a Squadron Leader.
ii. Selected and commissioned as a Pilot Officer in Royal Indian Air Force on 30 November 1940, he was appointed as the Chief of Air Staff on 1 February 1976.
iii. In 2009, his biography titled Leading from the Cockpit: A Fighter pilot's story authored by his daughter Jyoti M Rai was published.

i. Richie Benaud, the former Australian cricket captain and legendary commentator died in Sydney on 10 April 2015. He died after fighting a long battle with skin cancer. He was 84.
ii. In his test career, he played 63 Tests, 28 as captain and never lost a series as Australian captain. He scored 2201 runs with top score of 122. He took 248 wickets.

India and USA signed Memorandum of Cooperation (MoC) on transportation

i. Union Road Transport and Highways minister Nitin Gadkari and US Secretary of Transportation Anthony Foxx on 8 April 2015 signed a Memorandum of Cooperation (MoC) in New Delhi for deepening partnership in the area of transport between the two countries.
ii. It aims to foster cooperative work on key issues of mutual interest for all modes of transportation and coordinating public and private sector resources and expertise to advance safe, secure, efficient and integrated transportation systems.

i. Researchers at the University of Texas Medical Branch at Galveston have developed a single dose Ebola vaccine that they dub as a ‘Trojan Horse’ against the deadly virus, which is both safe and effective against the strain of the virus that has killed thousands so far.

ii. This new vaccine employs a virus not harmful to humans called vesicular stomatitis virus that had a part of the Ebola virus inserted into it. This ‘Trojan horse’ vaccine safely triggered an immune response against Ebola Zaire.

i. Securities and Exchange Board of India (SEBI) on 8 April 2015 raised the transaction limit in exchange traded currency derivatives to 15 million US dollars for both foreign and domestic investors without having any underlying exposure. Earlier, the limit was 10 million dollars.
ii. The capital market regulator, SEBI in a circular said that the Foreign Portfolio Investors (FPIs) and domestic clients can take position (long and short) in foreign currency up to 15 million US Dollars or equivalent per exchange.

i. A government-appointed panel has recommended doing away with caps on external commercial borrowings (ECBs), but prescribed limiting these borrowings to the percentage of hedging that firms undertake.
ii. The M S Sahoo committee, set up on reviewing domestic and overseas capital markets, had submitted its report to the finance ministry in February, but it was made public on April 10. Sahoo was a whole-time director in Securities and Exchange Board of India (SEBI) and is now in the Competition Commission of India.

i. Reliance Jio Infocomm, the Mukesh Ambani led company, has rolled out a mobile app for Instant Messaging on platforms iOS and Android.
ii. Jio Chat is built on the similar lines of popular instant messaging apps such as WhatsApp, BBM, Line, WeChat, and Hike. 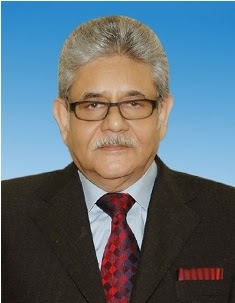 i. Sumit Mazumder on 7 April 2015 was elected as the President of Confederation of Indian Industry (CII) for the year 2015-16. He succeeded Ajay Shriram.

ii. He is the Chairman and Managing Director of the TIL Limited, India’s largest manufacturer of material handling equipment.

i. President of India, Pranab Mukherjee on 9 April 2015 appointed Dr. Nasim Zaidi as the Chief Election Commissioner (CEC). He will assume the charge of office of the CEC with effect from 19 April 2015. 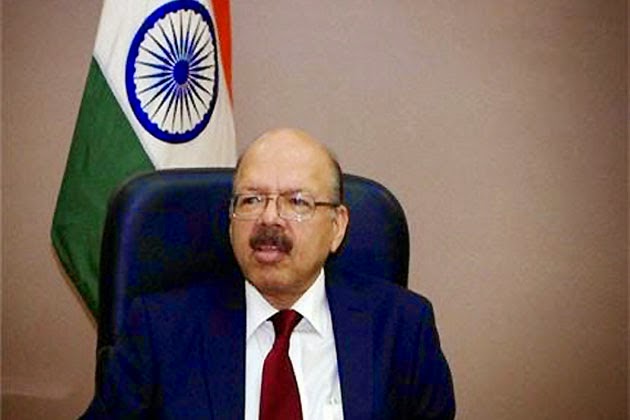 ii. Zaidi is the 20th CEC of India and will succeed Harishankar Brahma who will demit his office on 18 April 2015. He will have tenure up to July 2017 when he attains the age of 65, the upper age limit under the Constitution for holding the post.

i. Chinese hurdler Liu Xiang retired on 7 April 2015. Xiang, the first man from China to win an Olympic gold medal in track and field, announced his retirement due to injury.
ii. He won the Gold medal at the 2004 Athens Olympics in the 110m hurdles track event. For this Olympic gold he equaled the then world record of 12.91.