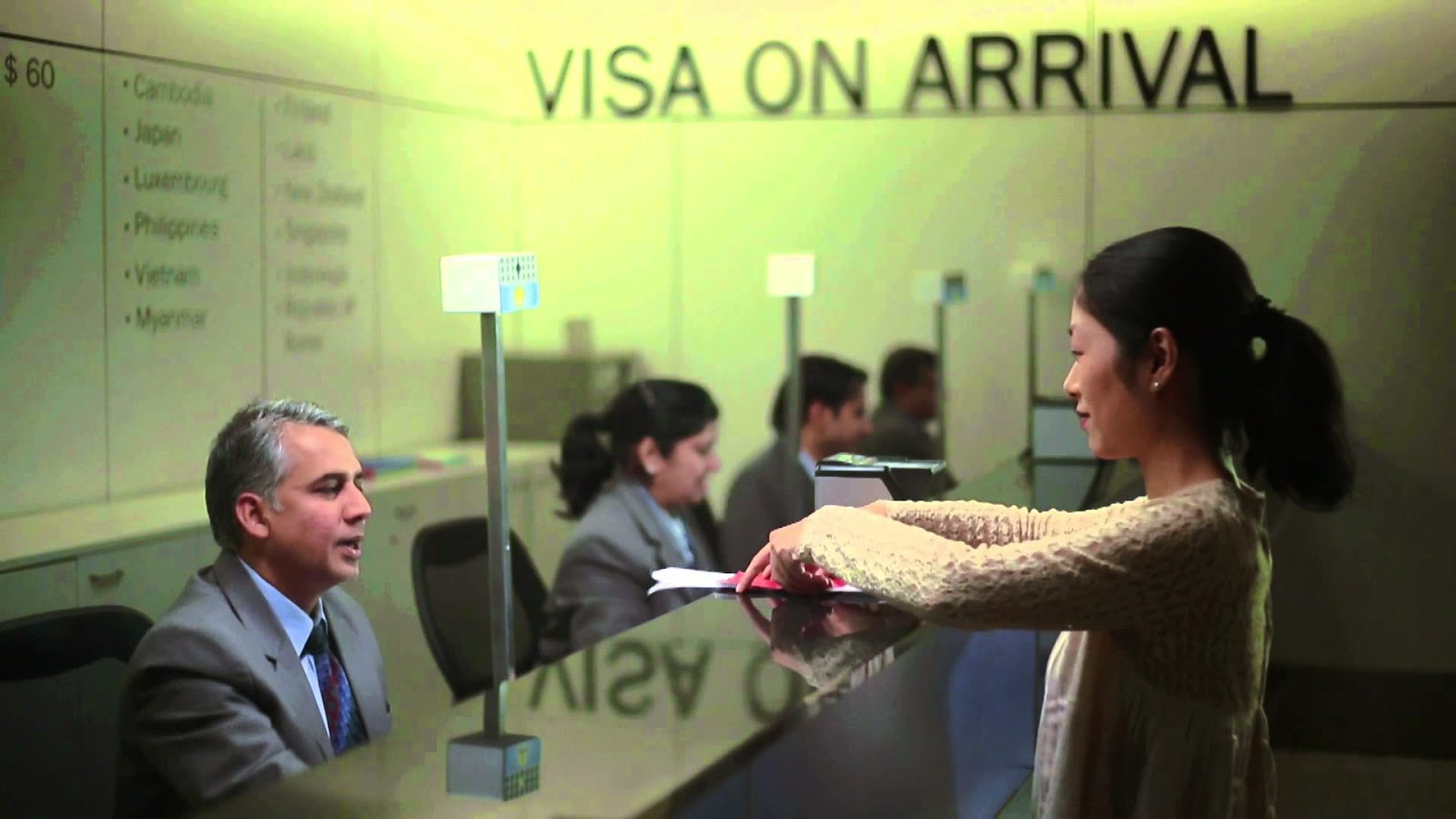 i. The task force will be chaired by ex-UPSC member and advisor to the Gujarat Chief Minister BN Navalawala and constitutes of experts and senior officials.
ii. Union Ministry of Water Resources, River Development & Ganga Rejuvenation on 14 April 2015 constituted a Task Force on Interlinking of Rivers (ILR). It will look into the issues relating to Interlinking of Rivers in the country.

i. Union Information and Broadcasting Minister Arun Jaitley on 14 April 2015 inaugurated the Vividh Bharati Service of Delhi on FM Mode in a function held at premises of New Broadcasting House of All India Radio (AIR). The service will be available on 100.1 Megahertz frequency. 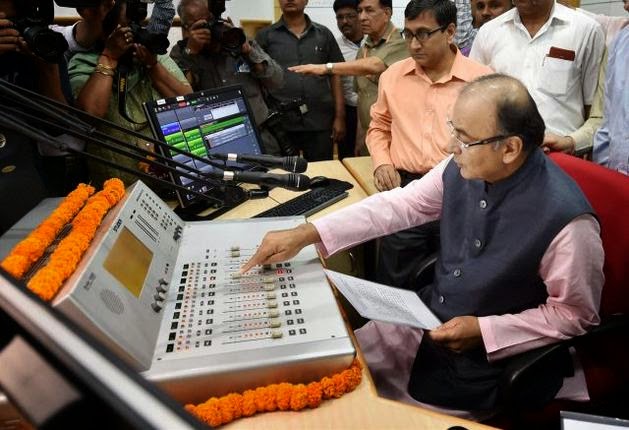 ii. With this launch, the services of Vividh Bharati of AIR will be available to listeners in and around Delhi. The service will also be available on mobile phones. 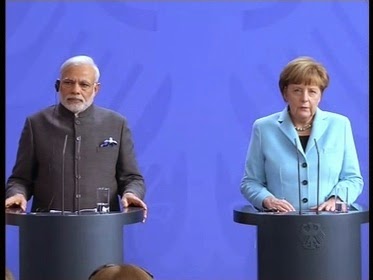 i. He had joined Walmart in January 2013 and was leading the ISD strategy for the Walmart Asia market (China, Japan & India)
ii. Walmart India on Wednesday announced appointment of Pankaj More as its head of technology. More would report to Walmart India president and CEO Krish Iyer and would play a key role in strengthening the company’s technology and IT infrastructure.

Wholesale inflation falls to -2.33% in March

i. Wholesale price inflation fell for the fifth straight month in March, as manufactured products inflation fell into the negative zone for the first time.
ii. Retail prices rose 5.17% in March, slower than a 5.37% increase in the preceding month, the ministry of statistics said on Monday.

i. Ernst & Young (EY) on 13 April 2015 released a report titled Global IPO Trends 2015. The report focuses on the global trends in Initial Public Offerings (IPO) in the Quarter 1 (Q1) of 2015.
ii. As per the report, Shanghai Stock Exchange (SSE) became the world leader in Initial Public Offerings (IPO) for the first time, outshining rivals, New York and Hong Kong during the 2015 Q1. In 2015 Q1, SSE raised 5.4 billion US dollars.

i. As per the report, economic growth of the region will increase from 7 percent in 2015 to 7.6 percent by 2017. The report projected a GDP growth rate of 8 per cent for India by 2017.
ii. As per the Migration and Development Brief India continued to be highest recipients of remittance. The top five remittance recipient countries, in terms of value of remittances, continue to be India, China, Philippines, Mexico and Nigeria.

i. Finnish network equipment maker Nokia said on Wednesday it has agreed to buy Alcatel-Lucent in an all-share transaction that values the smaller French rival at €15.6 billion ($16.58 billion). 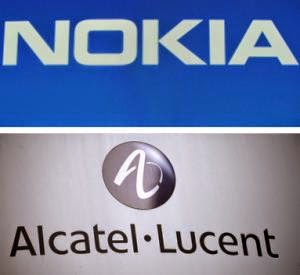 ii. Nokia will give Alcatel-Lucent shareholders 0.55 shares in the combined company for each of their old shares, resulting in 33.5 per cent of the entity being in Alcatel's hands and Nokia having 66.5 per cent if the public exchange offer is fully taken up.