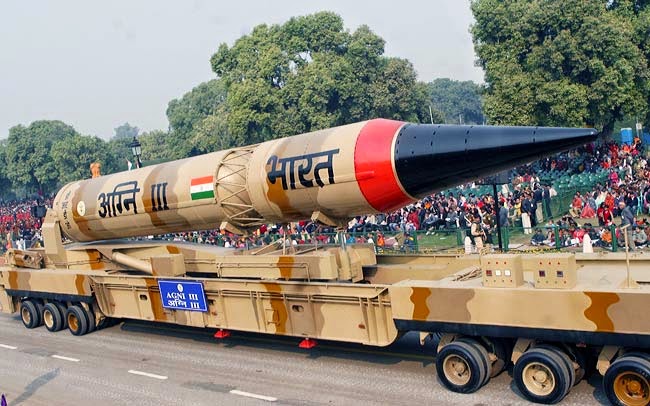 i. India on Thursday successfully test-fired nuclear weapons-capable Agni-III ballistic missile from the Wheeler Island off Odisha coast. Although the missile has a strike range of more than 3,000 k.m., it was tested for a lesser range, in today's mission.
ii. The suface to surface missile was launched by the personnel of Strategic Forces Command (SFC) at 9.52 a.m. from a mobile launcher as part of regular training exercise for the user. 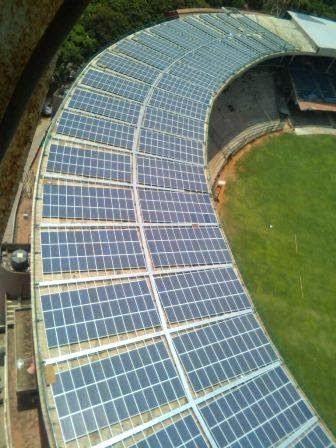 i. The Karnataka State Cricket Association (KSCA) has commissioned a 400-KW solar plant to power the entire M Chinnaswamy stadium, except for the high-intensity floodlights
ii. At present, KSCA consumes about 18 lakh units per year. After the solar power project is implemented, it is expected to use about 6 lakh units a year through solar and sell any additional power to the Bangalore Electricity Supply Co grid.

i. Former Prime Minister of Nepal, Surya Bahadur Thapa died on 15 April 2015 in Gurgaon, Haryana. He was 87. Thapa, who was suffering from cancer for some time, was undergoing treatment at Medanta Hospital in Gurgaon.
ii. The former Chairman of the Rastriya Prajatantra Party (RRP) is survived by three daughters and a son. His son Sunil Bahadur Thapa is serving as the Minister of Commerce and Supplies in the Sushil Koirala-led coalition government.

i. Renowned film director and actor of Assam Bidyut Chakraborty died on 15 April 2015 in a private nursing home in Guwahati after brief illness. He was 55.
ii. He directed several Assamese films like Rag- Biraag, Goon Goon Gaane Gaane and Dwaar. In 1996 for Rag Biraag, he won Indira Gandhi national award for Best First Film of a Director. Rag-Birag was based on a novel written by Jnanpith award-winner Mamoni Raisom Goswami.

i. International Monetary Fund (IMF) on 14 April 2015 released World Economic Outlook (WEO) April 2015 Report. The report is titled Uneven Growth: Short-term and Long-term Factors.
ii. Global growth is forecasted at 3.5 percent in 2015 and 3.8 percent in 2016 which is in line with forecasts made in the January 2015 WEO Update. Also the global growth rate in 2015 is broadly same as it was in 2014.

i. World Economic Forum (WEF) on 13 April 2015 released a report titled Urban Development Recommendations for India under the Future of Urban Development and Services (FUDS) Initiative. The report has been written in collaboration with Accenture.
ii. The WEF in its report has made three recommendations on urban development which the Government of India can take so as to foster inclusive growth in urban India. These recommendations are:
a. Integrate spatial planning at all governmental levels
b. Create a stable policy framework for private investment in urban infrastructure
c. Create institutions to stimulate capacity building and attract talent to grow businesses 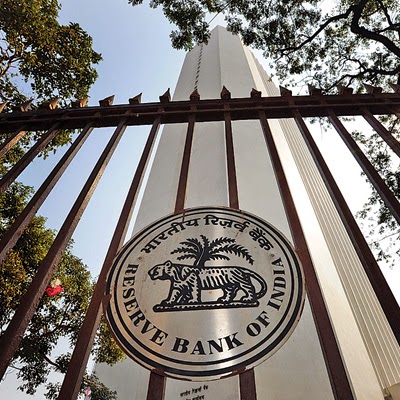 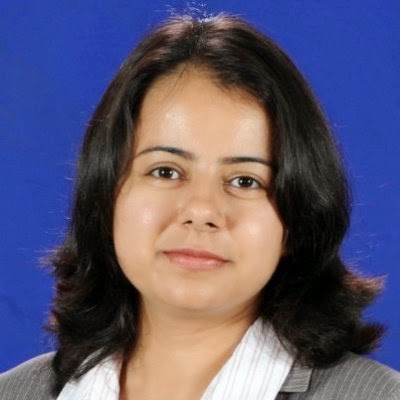 i. Meenakshi Madan Rai on 15 April 2015 was sworn in as the first lady judge of the Sikkim High Court. Her oath of the office was administered by the Governor Srinivas Patil at Ashirwad Hall at Raj Bhavan in Gangtok. Rai is also the third High Court judge who hails from the small border state.
ii. This appointment of Rai as the judge of the Sikkim High Court has helped the state to get its full strength of three judges after a gap of about one year. 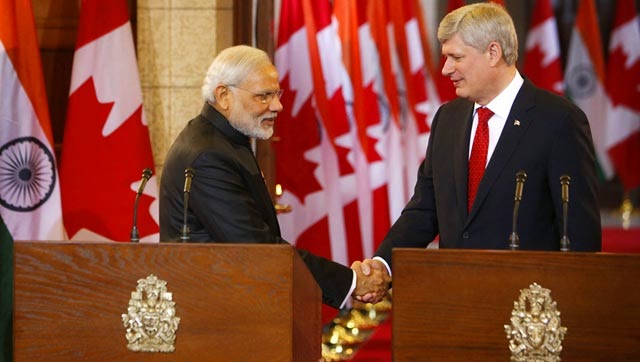 i. Prime Minister Stephen Harper and Indian Prime Minister Narendra Modi unveiled a $350-million deal on Wednesday for Canada’s largest uranium producer, Cameco Corp., to supply 3,220 metric tonnes to power India’s reactors over the next five years.
ii. Cameco Corporation will supply 3,000 metric tonnes of uranium over five years to India at an estimated cost of $350 million and the supply will start from this year.
iii. Canada is the third country to supply uranium to India after Russia and Kazakhstan. The supplies will be under the International Atomic Energy Agency (IAEA) safeguards. 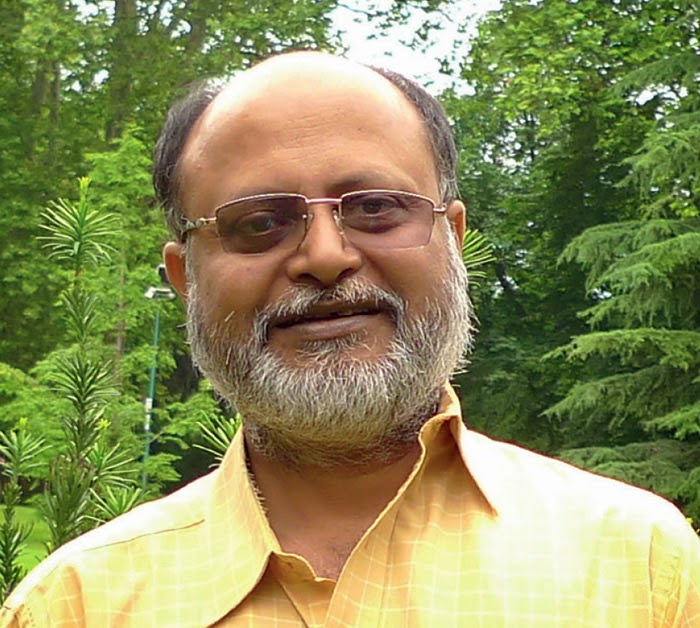 i. World No.1 tennis star Novak Djokovic and Ethiopian athlete Genzebe Dibaba were named Laureus sportsman and woman of the year Wednesday at an event in Shanghai that also honored China’s sporting trailblazers.
ii. Germany’s world-conquering footballers were chosen as team of the year at the Laureus Sports Awards, while a heavily pregnant Li Na, China’s two-time Grand Slam winning champion, picked up the exceptional achievement award.

Cleartrip pulls out of Internet.org

i. In a major win for the supporters of Net Neutrality, Cleartrip, Times Group and NDTV, on Wednesday, joined Flipkart in voicing support for the cause by opting out of Facebook-led Internet.org.
ii. Internet.org is social networking site’s initiative to bring Internet services to areas that are still not connected in partnership with tech giants such as Samsung and Qualcomm. In India, Facebook partnered with Reliance Communications to provide free Internet access to over 30 websites, including Cleartrip.