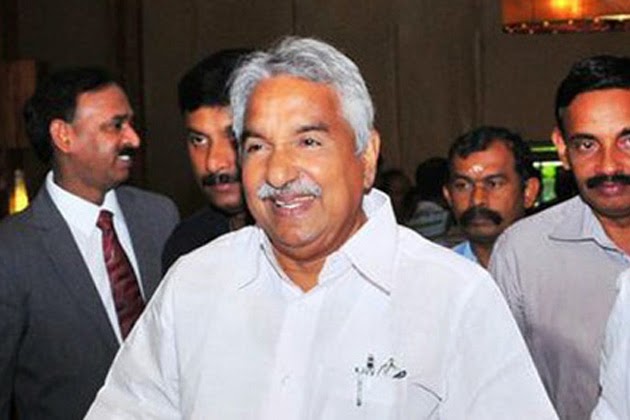 i. The project was launched by Chief Minister Oommen Chandy and Art of Living Foundation founder Sri Sri Ravishankar in Kochi.
ii. The project seeks to achieve the ambitious target of making the state totally alcohol free over the next ten years.

i. India is the fifth biggest producer of e-waste in the world, discarding 1.7 million tonnes (Mt) of electronic and electrical equipment in 2014, a UN report has said warning that the volume of global e-waste is likely to rise sharply by 21 per cent in next three years.

ii. The 'Global E-Waste Monitor 2014', compiled by UN's think tank United Nations University (UNU), said at 32 per cent, the US and China produced the most e-waste overall in 2014. India came in fifth, behind the US, China, Japan and Germany, the report said.

Chhurim Sherpa, first woman to climb the Everest summit twice in a week 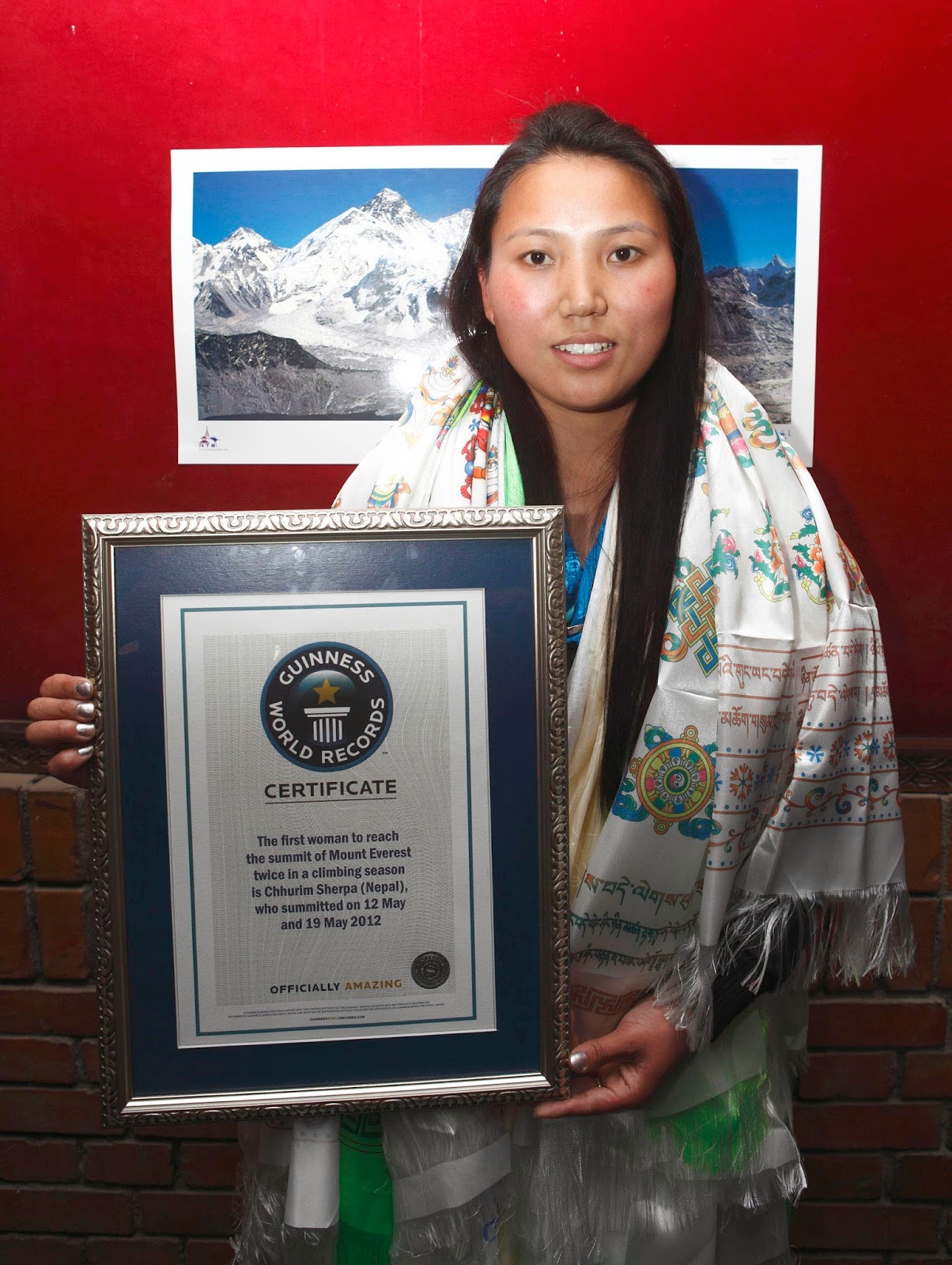 i. Chhurim Sherpa, first woman to climb the 8850 metre (29035 feet) Mount Everest summit twice in a week was in news on 19 April 2015. Sherpa was in news as during her third ascent to Mount Everest she will take a cricket bat and two jerseys of deceased Australian cricketer Phil Hughes.
ii. Chhurim Sherpa is a Nepali mountaineer, who became the first woman to climb Mount Everest twice in the same season, a feat which was verified by the Guinness Book of World Records in March 2013.

i. Rajya Sabha member Sitaram Yechury was elected the fifth general secretary of the Communist Party of India (Marxist) on Sunday
ii. Three party veterans — two former Chief Ministers, V.S. Achuthanandan from Kerala and Budhhadeb Bhattacharya from West Bengal, and Nirupam Sen — have been dropped from the Central Committee (CC) 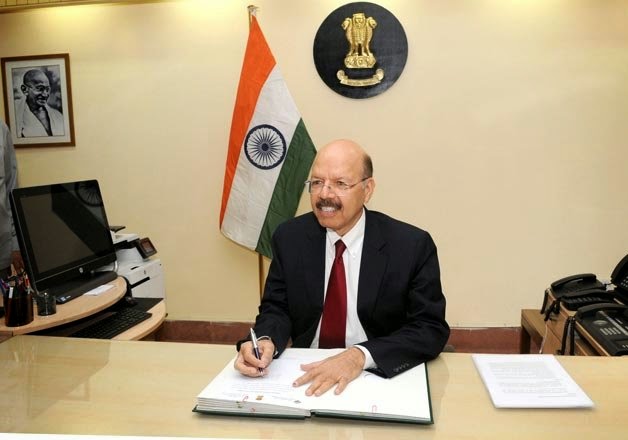 i. Nasim Zaidi, on Sunday, assumed charge as the 20th Chief Election Commissioner succeeding H.S. Bramha who retired on Saturday after completing his term.
ii. Dr. Zaidi possesses a Master's degree in Public Administration from Kennedy School of Government, Harvard University and has been a Mason Fellow for Public Policy at Harvard Institute for International Development. He has a Post Graduate Diploma in Business Finance from Indian Institute of Finance and holds doctorate in Bio-Chemistry

i. State-owned life insurer LIC has shored up its stake in Infosys to 4.81 per cent, purchasing shares worth over Rs 300 crore in the January-March quarter.
ii. LIC held 4.69 per cent stake in Infosys during the October-December quarter and increased that to 4.81 per cent as of March 31, 2015, as per latest data available with the stock exchanges. 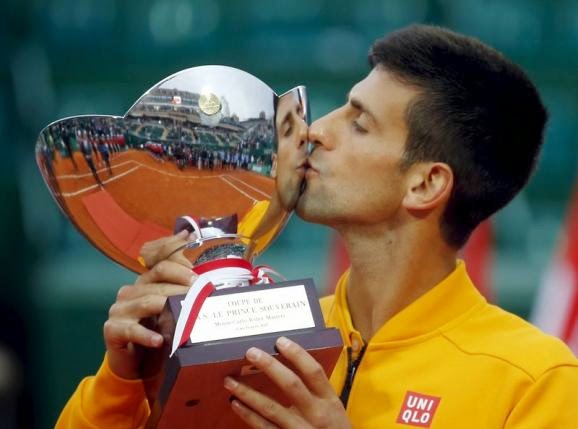 i. Despite hitting 38 unforced errors in a back-and forth match, the top-ranked Serb won the first big clay-court tournament of the season with a 7—5, 4—6, 6—3 win over Tomas Berdych in the final of the Monte Carlo Masters.
ii. It was Djokovic’s second triumph in three years in the principality, where he lives with his wife and kid, and his 11th straight win in a final.

i. Opener Tamim Iqbal struck his second consecutive century as Bangladesh clinched the series with a seven-wicket victory over Pakistan in the second one-day international on Sunday.
ii. Tamim followed up his 132 with an unbeaten 116 his sixth ODI century to steer Bangladesh to 240—3 off 38.1 overs in reply to Pakistan’s 239—6.