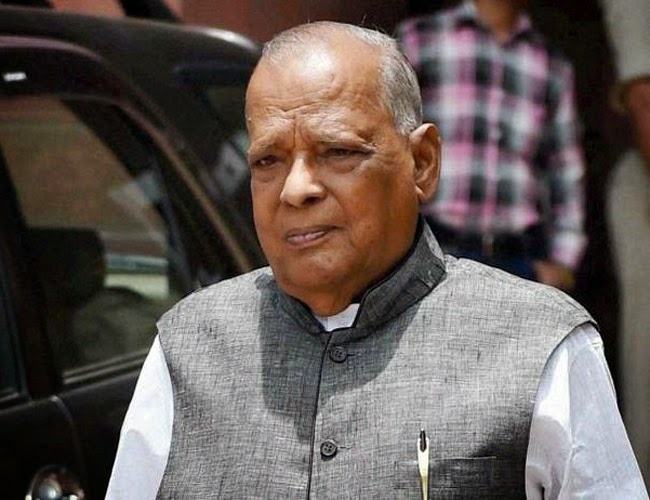 i. Former Governor of Assam and three-time Chief Minister of Odisha Janaki Ballabh Patnaik died on 21 April 2015 in Tirupati. He was 89.
ii. Born on 3 January 1927, in Rameshwar, Puri, Patnaik was a senior leader of Indian National Congress. He served Odisha as its Chief Minister from 1980 to 1989 and again from 1995 to 1999.

i. State-owned power equipment maker Bharat Heavy Electricals Limited (BHEL) on Monday said it has commissioned a 250 MW coal-based thermal power plant in Jamnagar in Gujarat for the state’s electricity corporation.
ii. The power equipment maker has already commissioned two 120 MW units in STPS. GSECL has also recently entrusted BHEL with an order for setting up an 800 MW supercritical coal-based project at Wanakbori

i. Finland’s opposition Centre Party led by Juha Sipila on 19 April 2015 won the General Election. In the General elections held for 200 seats Parliament, Centre Party won 42 seats
ii. The win of opposition Centre party means that Finland, which has been facing the economic slowdown during the four-year Alexander Stubb rule, may now get an economic revamp that could rescue Finland.

i. The 13th UN Congress on Crime Prevention and Criminal Justice was held from 12 April 2015 to 19 April 2015 at Qatar National Convention Centre in Doha, Qatar. The Summit concluded with the adoption of Doha Declaration.
ii. The Doha Declaration aims at integrating crime prevention and criminal justice into the wider United Nations (UN) agenda to address social and economic challenges and to promote the rule of law at the national and international levels, and public participation.

i. China on Monday cemented its “all—weather ties” with Pakistan by agreeing to build a strategic USD 46—billion economic corridor through the PoK as part of 51 deals signed, expanding the communist giant’s influence in the region.
ii. Chinese President Xi Jinping unveiled his country’s biggest overseas investment — the ambitious 3,000 km—long China—Pakistan Economic Corridor (CPEC) — during his historic maiden state visit to Islamabad.
iii. A total of 51 agreements were signed in different fields, including infrastructure projects, energy generation, agriculture, education, telecommunications and research. 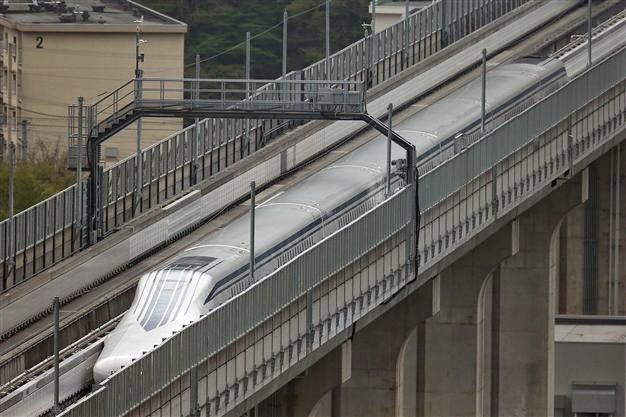 i. A Japanese maglev that is the fastest passenger train in the world has broken its own speed record.
ii. Operator JR Central said the train reached 603 kmph in a test run on Tuesday, surpassing its previous record of 581 kmph set in 2003. The train travelled for about 2 km at a speed exceeding 600 kmph. 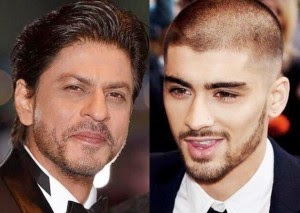 i. Bollywood actor Shah Rukh Khan and teen idol Zyan Malik on 17 April 2015 were honoured at the 5th Asian Awards held at the Grosvenor House Hotel in London.
ii. Khan was awarded with the prestigious Outstanding Contribution to Cinema award. On the other hand, 22-year-old Malik was awarded with the Outstanding Contribution to Music. He is an English singer and songwriter, and a previous member of the boy band One Direction.

i. The New York Times won two prestigious Pulitzer prizes on Monday for coverage of the Ebola outbreak in West Africa, described by the Pulitzer board as courageous and vivid journalism that engaged the public and held authorities accountable.
ii. The Pulitzer for Public Service, announced at Columbia University, went to Charleston, South Carolina's Post and Courier for its series on domestic violence.
iii. The Pulitzers honour extraordinary work in U.S. journalism, literature, drama and other areas and bring welcome attention and recognition to newspapers and websites. 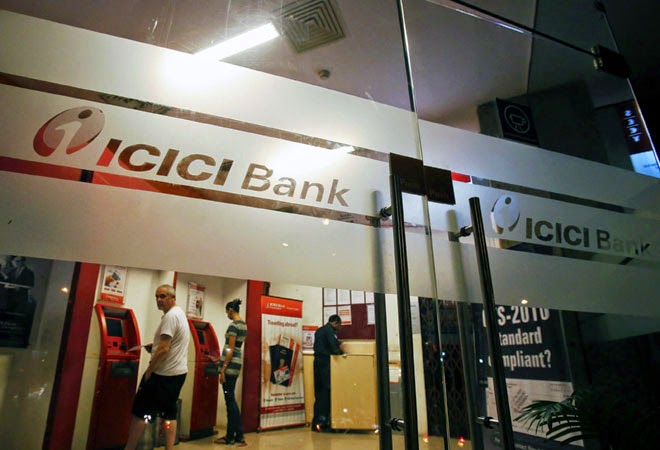 i. Largest private sector lender ICICI Bank in collaboration with Tech Mahindra launched a payment service ‘Tap-n-Pay’ based on the near-field communications (NFC) technology, enabling customers make over-the-counter payments without using cash.
ii. The service is a close-end one, only for a close group of customers, like canteen payments at the work place, and not universal like a debit or credit card, the banks said in a statement, adding the merchant will have to first register for the service and then enroll customers for using it. 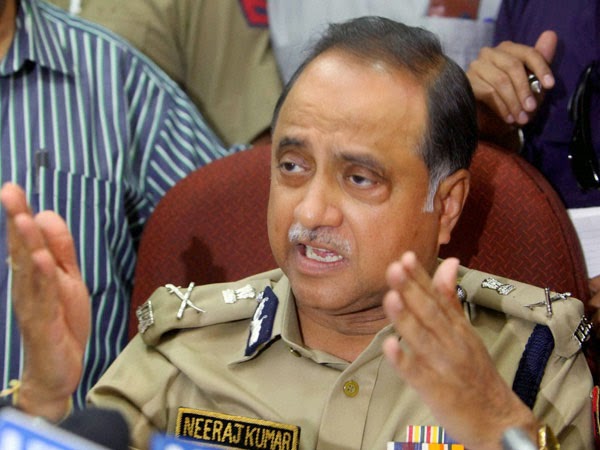 i. Former Delhi Police Commissioner Neeraj Kumar was, on Monday, appointed as chief advisor of the Board of Control for Cricket in India’s Anti Corruption & Security Unit (ACSU) for a term of one year.
ii. The decision to appoint Mr. Kumar was taken at the Governing Council Meeting of the Indian Premier League, which was chaired by chairman Rajeev Shukla.