1. India launches 'Operation Maitri'
i. The Indian military has mounted a massive relief operation in quake-hit Nepal, using its fleet of transport aircraft to rush in rescue teams and relief materials and ferry back stranded Indians. 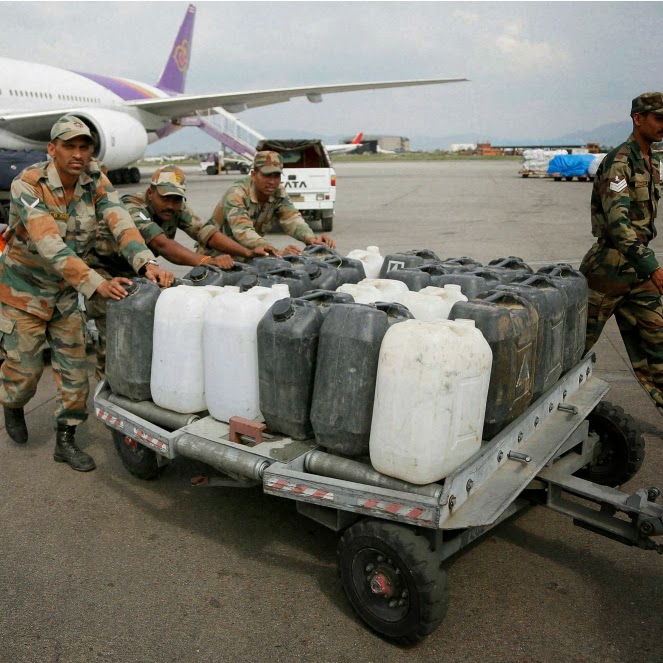 ii. The operation was launched shortly after the 7.9-magnitude quake hit Nepal at 11.56 am on 25th April 2015, and the first military plane carrying relief materials and Indian experts landed in Kathmandu soon after the earthquake.
iii. The United States and China also initiated relief efforts that were expected to send substantial numbers of foreign aid workers, search-and-rescue teams and medical equipment to the stricken country over the next couple of days.
iv. The US secretary of state, John Kerry, has said the US will pledge $1m to the aid effort and will also assist with a disaster response team. Australia has also pledged a Aus$5m aid package, while Sri Lanka, the UK, China and others are all sending disaster response teams to assist in search and rescue.

2. Spain proposes to develop Delhi as smart city
i. Spain proposed to cooperate with India in developing smart and sustainable cities in the country and presented a draft of a Memorandum of Understanding during the meeting of a high level Spanish delegation led by its Minister of Foreign Affairs and Cooperation Jose Garcia-Margallo y Marfil with the Urban Development Minister M Venkaiah Naidu in Parliament House.
ii. Spain is among the world leaders in building railway and metro networks, roads and ports besides in shipping, recycling of waste, water management and promoting renewable energy sources.
iii. The draft MoU would be examined by the Indian government for further action in consultation with all concerned agencies.

ii. The bill will retain the proposal of a complete ban on child labour in any organisation, big or small.
iii. Children between 14 and 18 years will not be allowed to work in hazardous industries. According to the labour ministry official, this provision is in conformity with the ILO convention
iv. India has seen a sharp drop in the number of child labourers in the last decade, down to 4.3 million from 12.6 million. 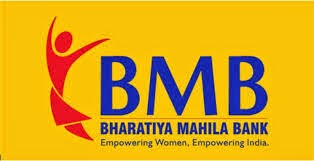 iii. Usha Ananthasubramanian, Chairman and Managing Director of BMB received the award at a function held in Hongkong as a part of The Asian Banker Summit 2015.
iv. BMB is India’s first all-women public sector bank and was formally launched on November 19, 2013. It's objective is to focus on the banking needs of the women and promote economic empowerment.

News across the world

6. South Asia has world’s most skewed gender wage gap
i. South Asia has the world’s most skewed gender wage gap and is among the few regions where the gender labour force participation gap is both large and growing.
ii. Millions of women are still consigned to work in low paid, poor quality jobs, denied even basic levels of health care, without access to clean water and decent sanitation.

iii. While on average globally, women are paid 24 percent less than men, the gaps for women with children are even wider. In South Asia, the gender pay gap is 35 per cent for women with children compared to 14 per cent for those without.
iv. In 2014, across six of the most influential global economic institutions, women’s representation on their boards ranged from four to 20 per cent.

7. Vishwanathan Anand finishes second in Shamkir Chess tourney
i. Former world champion Viswanathan Anand played out an effortless draw with Fabiano Caruana of Italy to finish second in Shamkir Chess tournament.
ii. On what turned out to be an easy day as black in the final round, Anand just had to follow his instinct as Caruana decided not to press the Indian in a routine opening theory. 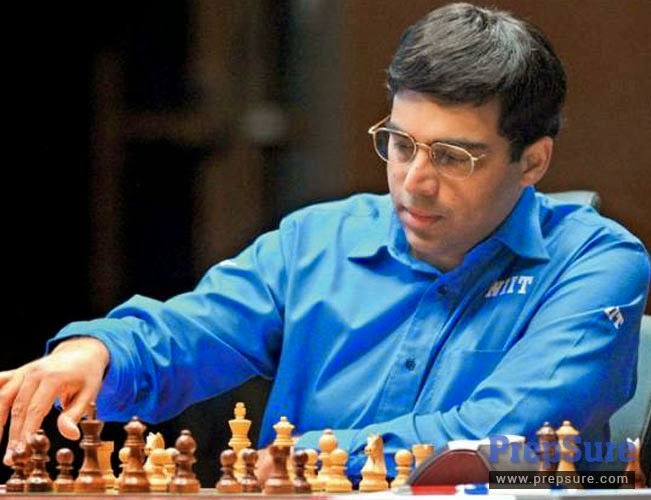 iii. World champion Magnus Carlsen of Norway capitalised on a blunder by Rauf Mamedov of Azerbaijan to seal another super tournament victory. Carlsen finishing with a tally of seven points speaks volumes about the gap between him and the rest in terms of rating points.