i. The Rajya Sabha on 27 April 2015 passed Payments and Settlement Systems (Amendment) Bill, 2014 with voice vote. With this the bill has been passed by both the houses of Parliament. It was passed by the Lok Sabha on 9 December 2014. 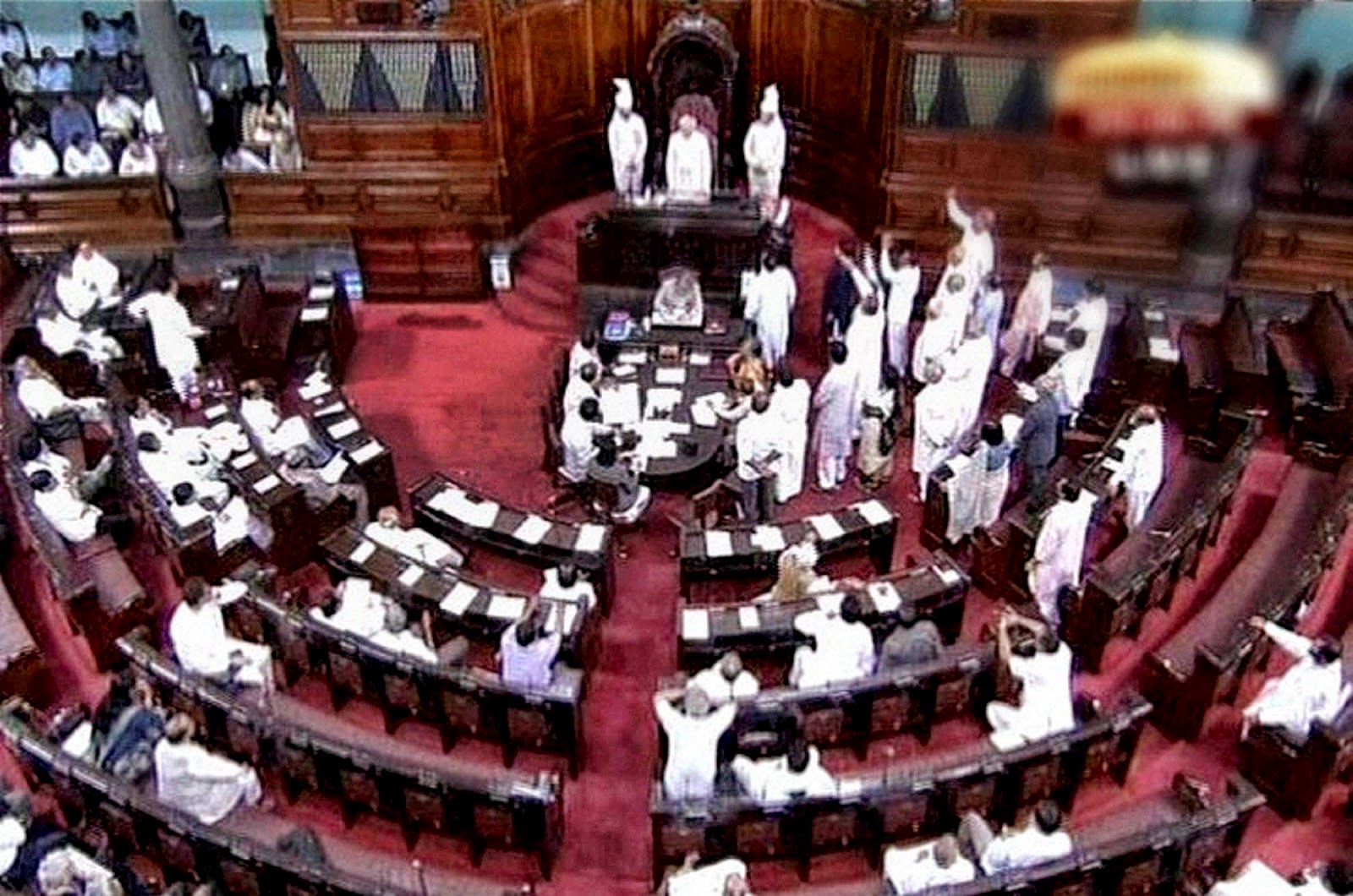 ii. The bill seeks to amend the Payment and Settlement Systems Act, 2007 so as to address the problem of insolvency in the payment and settlement system by increasing transparency. It is also aimed at bringing India's banking payment system in sync with international practices.
iii. It has introduced three definitions in regard to this and they are
Issuer: It means a person who issues a legal entity identifier or similar unique identification, as specified by the RBI from time to time
Legal entity identifier: It is a unique identity code assigned to a person by an issuer to identify that person in such derivatives or financial transactions, as specified by the RBI.
Trade repository: It is a person who is engaged in the business of collecting, collating, storing, processing or disseminating electronic records or data relating to such derivatives or financial transactions, as specified by the RBI.

i. Union Cabinet on Wednesday gave its nod to NDA government’s flagship 100 smart cities project and the new urban renewal mission with a total outlay of about Rs one lakh crore. 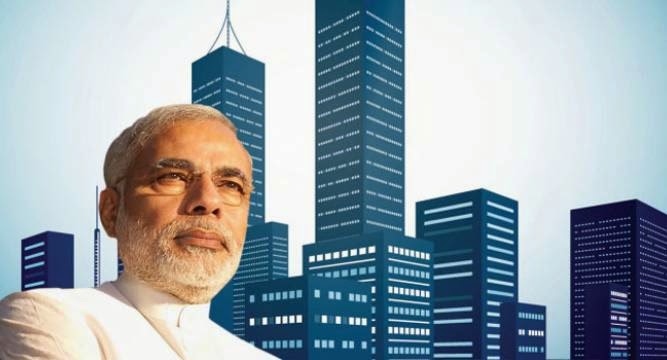 ii. A meeting chaired by Prime Minister Narendra Modi approved Smart Cities Mission for development of 100 smart cities and Atal Mission for Rejuvenation and Urban Transformation (AMRUT) of 500 cities with outlays of Rs 48,000 crore and Rs 50,000 crore respectively, according to a statement issued by the Urban Development Ministry.

i. Named as ‘Safe Roads’, the campaign is a joint CSR initiative of Mercedes Benz global headquarter and its group firms operating here, in which the message is spread through visual aids, physical demonstrations and research projects.
ii. German luxury car maker Mercedes Benz on Wednesday launched a campaign to emphasise awareness on road safety in India in association with its four group companies working in the country.

Centre raises MSP of cotton by Rs. 50 per quintal

i. Taking note of the distress to cotton growers due to fall in cotton prices, the Centre on Wednesday announced a hike of Rs. 50 per quintal each in the minimum support price of medium and long staple cotton for 2014-15.
ii. It authorised the Maharashtra State Co-operative Cotton Growers Marketing Federation to undertake MSP operations.

i. The Union Cabinet on Wednesday decided to hike the import duty on sugar to 40 per cent from the current 25 per cent to check the slide in domestic prices of the sweetener and enable the industry to clear cane arrears to the tune of Rs. 20,099 crore.
ii. This is in line with the demand raised by the industry, cane growers and state governments with whom the government recently held a series of meetings.

i. Calbuco volcano of Chile erupted twice on 22 April and 23 April 2015 after 42 years. Tonnes of ash rained down following two volcanic eruptions leading to declaration of state of emergency by President Michelle Bachelet.
ii. The 6500 foot Calbuco last erupted in 1972 and is considered one of the top three most potentially dangerous among Chile's 90 active volcanoes.

Japan and the US revised defence deal after 18 years

i. Japan and the United States (US) signed a new set of defence agreements on 27 April 2015 that allow for greater co-operation between their militaries. Both the countries have revised their defence deal after 18 years to deal with growing global security concern. 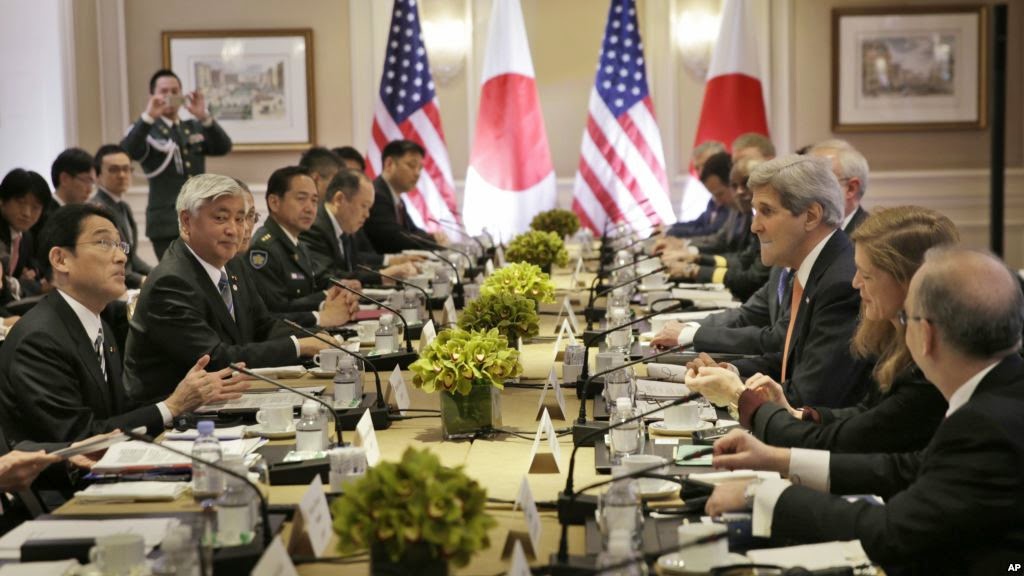 ii. The agreement was signed by the US Secretary of State, John Kerry, and Defense Secretary, Ashton Carter, and the Japanese Foreign Minister, Fumio Kishida, and Defense Minister, Gen Nakatani. 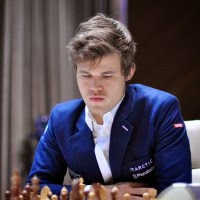 i. World Champion Magnus Carlsen of Norway won the Shamkir chess tournament held in Shamkir city of Azerbaijan on 26 April 2015. He defeated Azerbaijani Rauf Mamedov in the last and final round to finish the tournament with 7 points.
ii. With this, Carlsen not only retained the title for the second year in succession but also earned 13 ELO points to top the world ranking with 2875 points.

i. World Dance Day or International Dance Day was observed globally on 29 April 2015. It is observed with an aim to attract the attention of the wider public to the art of dance. 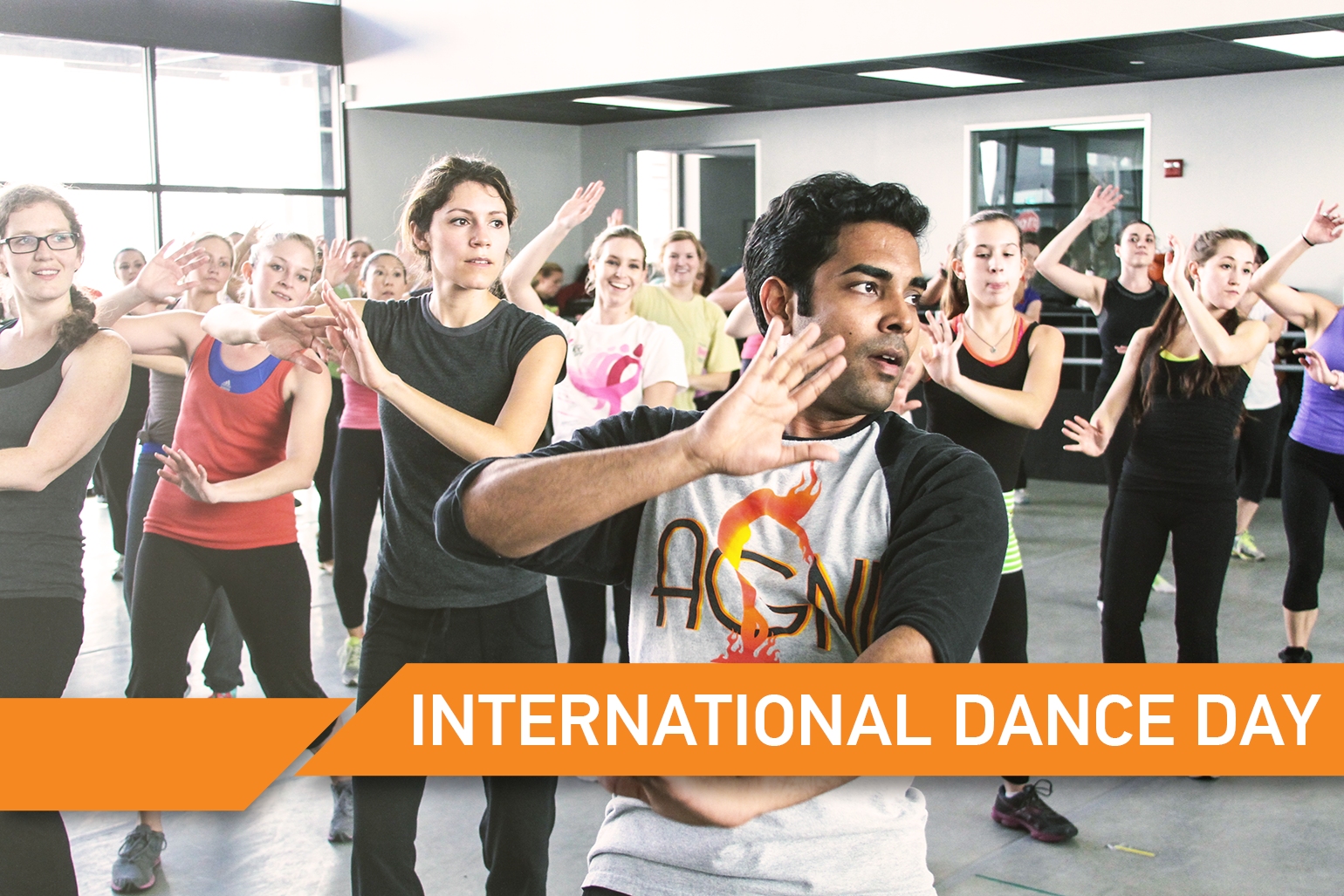 ii. As part of celebrations, the President of the CID annually sends the official message for Dance Day which circulates in every country around the world. CID is the official organization for all forms of dance in all countries of the world.

i. Online marketplace Flipkart on Wednesaday said it has acquired Delhi-based mobile engagement and marketing automation company Appiterate. The acquisition is part of City-based Flipkart's new strategy of focusing more on the mobile segment.
ii. Appiterate started as an A/B testing product for native mobile apps later on expanded into a full-fledged mobile marketing automation platform. The company, in the past, has helped leading e-commerce companies combine the power of mobile apps and big data to allow them to do one-on-one targeting of their users though push notifications and in-app messages.

i. Shanta alias Bimba Modak, eminent Marathi film and stage actress of yesteryear, has passed away here. She was 97.
ii. Modak, who entered the industry when it was a taboo for women to work in cinema, made her debut in the film Chul aani Mul directed by noted playwright and writer Vishram Bedekar in 1946.

i. The Oscar-winning cinematographer Andrew Lesnie passed away on 27 April 2015 following a fatal heart attack. He was 59.
ii. Lesnie won the Oscar (Academy Award) as a cinematographer in 2002 for the first part of Lord of the Rings film- The Fellowship of the Ring. He was also inducted into the Australian Cinematographers Society Hall of Fame in 2002.