1. Rain-hit areas to get NREGS boost

i. The Union government will increase the number of work days under the Mahatma Gandhi National Rural Employment Guarantee Scheme from 100 to 150 in places where the recent unseasonal rain and hailstorms have affected crops. 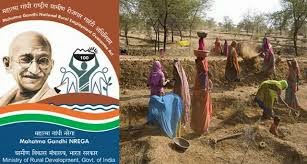 ii. he Finance Ministry and the Agriculture Ministry are readying a relief package that will include cash compensation for damaged crops to farmers hit by the unseasonal rain and hailstorms.
iii. Prime Minister Narendra Modi has sought recommendations from NITI Aayog on how insurance can be used to protect farmers from losses arising out of crop damage.


ii. So far only 11 states and Union Territories (UTs) have implemented NSFA which was passed by Parliament in September 2013.

iii. Remaining 25 states/UTs have not implemented it yet. 11 states and UTs that have implemented NSFA fully or partially are- Punjab, Haryana, Rajasthan, Himachal Pradesh, Madhya Pradesh, Bihar, Chhattisgarh, Maharashtra, Karnataka, Delhi and Chandigarh. 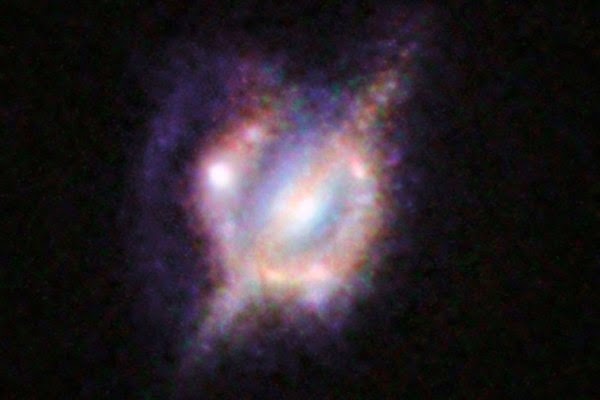 ii. Planet ‘(4538) Vishyanand’ between the orbits of Mars and Jupiter was found a long time ago on October 10, 1988 by Kenzo Suzuki in Toyota, Aichi Prefecture in Japan. But till now it was not named.
iii. Michael Rudenko, committee member of the Minor Planet Center, proposed the name ‘Vishyanand’, following the rules that require names to be 16 characters or fewer, and preferably without spaces.

i. Ace Indian shuttler Saina Nehwal will lose her world no. 1 ranking after her loss against Olympic champion Li Xuerui.
ii. World number one Saina squandered a one-game advantage as she lost 21-13 17-21 20-22 to world number three Li.
iii. Saina became the world no. 1 for her exploits at the India Open triumph last week and a semifinal finish here will give her 7700 points but Li reaching the finals means the Chinese will regain her no 1 ranking.

6. Doping scandal hits Indian Weight lifting
i. 21 weightlifters have been provisionally suspended by the Indian Weightlifting Federation after testing positive for banned substances.
ii. Maximum numbers of offenders were caught at the National Youth and Junior Weightlifting Championships, which was held in Yamunanagar in January.