i. In a big push forward for modernization plans for the Navy, the first of six French-designed Scorpene submarines which are being manufactured in Mumbai, was launched into the water today, initiating the process for extensive trials. 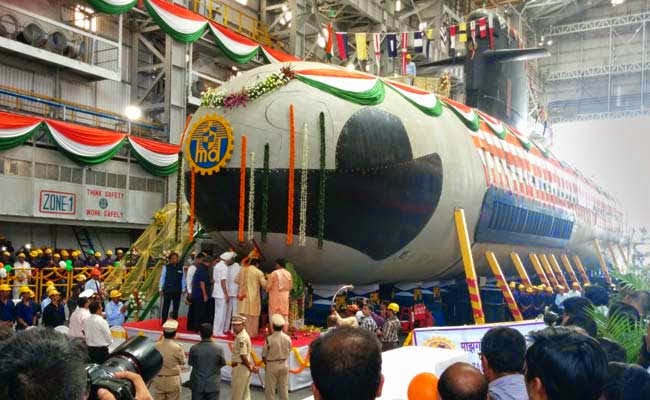 ii. The diesel-electric submarines are being built at the state-run Mazgaon docks in Mumbai; they are expected to be inducted into the Navy by 2018, about four years later than planned.

i. President of India Pranab Mukherjee on 3 April 2015 promulgated the Right to Fair Compensation and Transparency in Land Acquisition Rehabilitation and Resettlement (LARR) (Amendment) Ordinance, 2015.
ii. Apart from the nine amendments, it provides for mandatory employment to one member of family of farm labour affected by land acquisition.

i. Prime Minister Narendra Modi on 6 April 2015 launched a National Air Quality Index (NAQI) to tackle the menace of air pollution. This National Air Quality Index will provide information on the quality of air in 10 major cities in the country on a real-time basis.
ii. The ten cities where the quality of air can be monitored are Delhi, Agra, Kanpur, Lucknow, Varanasi, Faridabad, Ahmedabad, Chennai, Bangalore and Ahmedabad.
iii. Later the index will be extended to 22 State capitals and 44 other cities with a population exceeding one million.

Prime Minister Narendra Modi launched Give it Up campaign

"Give It Up: Campaign to exhort the better off sections of society to forego their cooking gas subsidy" 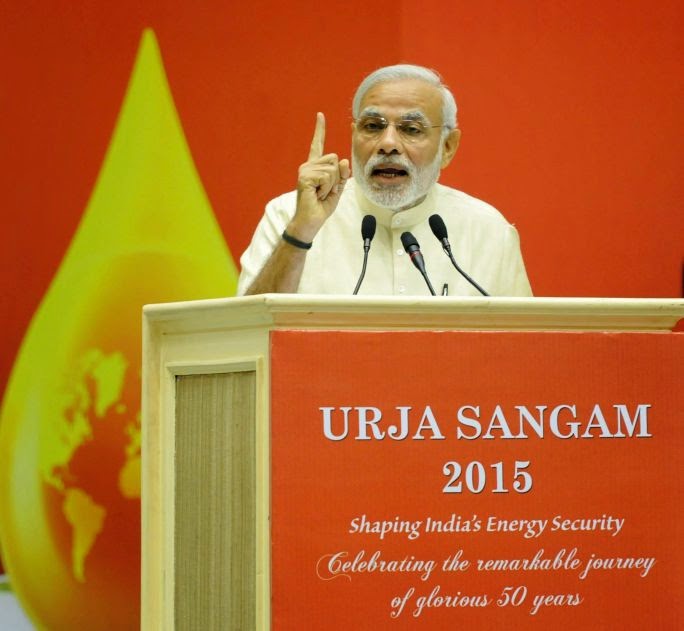 i. Prime Minister Narendra Modi on 27 March 2015 launched Give it Up campaign. The campaign was launched at the annual energy-focussed summit Urja Sangam 2015.
ii. The campaign seeks to extort the better off sections of society to forego their liquefied petroleum gas (LPG) subsidy, which would be utilised in providing subsidised LPG connections to the poor.

i. Iran, the P5+1 and the European Union (EU) on 2 April 2015 conceded on a framework agreement called as Joint Comprehensive Plan of Action (JCPOA) intended to stop Iran from developing nuclear weapons. 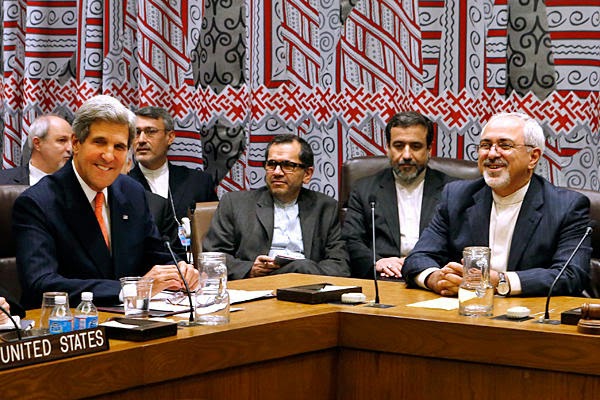 ii. P5+1 include all the permanent members of the United Nations Security Council (UNSC) viz., the US, the UK, France, China and Russia plus Germany.

i. With the Indian partnership, Google wants to push itself into large e-governance projects and improve the sales for its cloud services in India.
ii. Both Google and Microsoft have been aggressively trying to be a part of the 1.13-lakh crore rupees Digital India initiative that seeks to transform the country into a connected economy, attract investment in electronics manufacturing, and create millions of jobs and support trade. 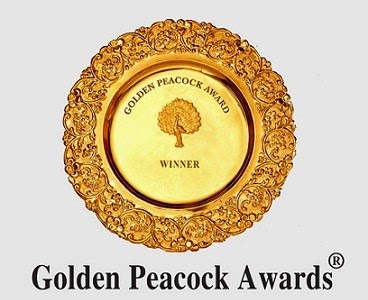 i. The award will be presented to DIAL by the UAE Minister for Culture, Youth and Development Sheikh Nahyan bin Mubarak Al Nahyan at a ceremony to be held in Dubai on 20 April 2015.
ii. DIAL is a joint venture consortium of GMR Group, Airports Authority of India, Fraport and Malaysia Airports Holdings Berhad (MAHB).

i. President of India Pranab Mukherjee on 06 April 2015 presented National Geoscience Awards (NGA)-2013 at the Rashtrapati Bhavan in New Delhi. The annual awards are presented to honour individuals and team of scientists for their outstanding contributions in the field of fundamental or applied Geosciences, Mining and Allied areas.

ii. For the year 2013, Dr. Indra Bir Singh, a professor of Lucknow University, was conferred with the highest honour National Geoscience Award for Excellence for his outstanding contributions in the field of sedimentary technologies.

i. Pratap Singh, a 15-year-old Indian-origin schoolboy in the United Kingdom, on 12 March 2015 was awarded with the 500 pounds Institute of Physics (IOP) Prize. The prize also includes a trip to a national physics-related activity.
ii. He was awarded for conducting an experiment that verified an effect of Albert Einstein’s theory of special relativity.
iii. He received the award at the Bing Bang Fair held at the National Exhibition Centre (NEC) Birmingham.

i. RBI Governor Raghuram Rajan kept the benchmark repo rate or the rate at which the central bank lends money to banks, unchanged at 7.5 per cent, in the first bimonthly monetary policy review of 2015-16.

ii. The RBI also kept the cash reserve ratio or the proportion of deposits banks have to keep aside with RBI unchanged at 4 per cent.

i. Major Indian Steel Companies on 6 April 2015 signed a Memorandum of Agreement (MoA) with Union Ministry of Steel for setting up of Steel Research and Technology Mission of India (SRTMI) in New Delhi.
ii. The primary objective of SRTMI is to promote collaborative Research and Development (R&D) programmes between the ministry and steel industries in priority areas of national importance in the steel sector. 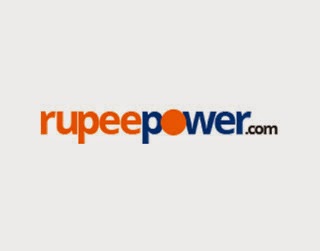 i. Dena Bank on 6 April 2015 signed a Memorandum of Understanding (MoU) with Life Insurance Corporation (LIC) of India to provide insurance cover to all Aadhaar-linked savings account holders of the bank in the age group of 18 to 50 years.
ii. The insurance cover will be provided under the Prime Minister’s Pradhan Mantri Jeevan Jyoti Bima Yojana (PMJBY) scheme. The scheme will come into effect from 1 June 2015.

Theme - "food safety"
i. On 7 April every year,World Health Day is celebrated to mark the anniversary of the founding of WHO in 1948 and disseminate knowledge and awareness about human health. 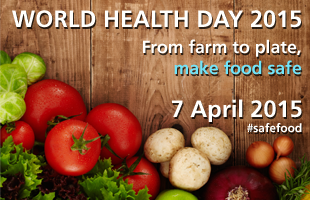 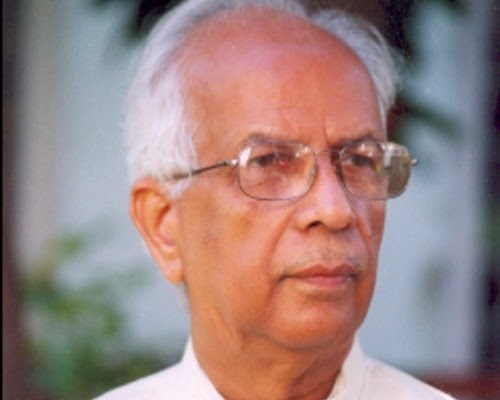 i. Keshari Nath Tripathi was sworn-in as the 16th Governor of Mizoram. He will discharge the functions of the Governor of Mizoram in addition to his own duties as Governor of West Bengal and Bihar.
ii. He replaced Aziz Qureshi, who was sacked by Union Government on 28 March 2015. Congress-ruled Mizoram has seen seven governors in eight months.

i. He replaced Ana Jara, who was sacked on 30 March 2015 after losing the vote of confidence in Congress. She was sacked by Peruvian Congress amid allegations of spying and corruption.
ii. From 2001 to 2002, he served as deputy Justice Minister and from 1990 to 1992 he was a member of the Parliament of Peru. 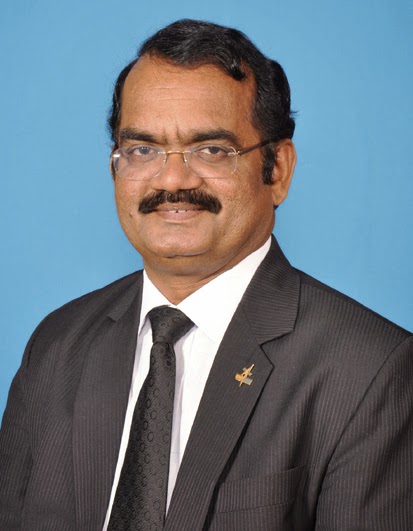 i. Mayilsamy Annadurai, who led two of the country’s much celebrated space projects — the Mars mission and the Chandrayaan-1 — is the new Director of ISRO Satellite Centre, Bengaluru.
ii. Mr. Annadurai is ISRO Outstanding Scientist and was Programme Director, Indian Remote Sensing Satellites and Small Satellite Systems, at the time of his promotion.

i. Malli Mastan Babu, one of the top mountaineers of India, died on 4 April 2015. His dead body was recovered from Andes Mountains in South America, between Argentina and Chile, after he went missing on 24 March 2015. He was 40. 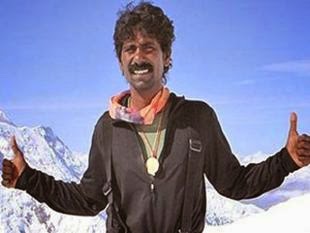 "Pre-Modern Kutchi Navigation Techniques and Voyages" - Ashok B. Rajeshirke (Editor)
i. The book is an outcome of the collaborative effort by the National Museum, New Delhi and the Darshak Itihas Nidhi, a Foundation for Research and Studies in History. 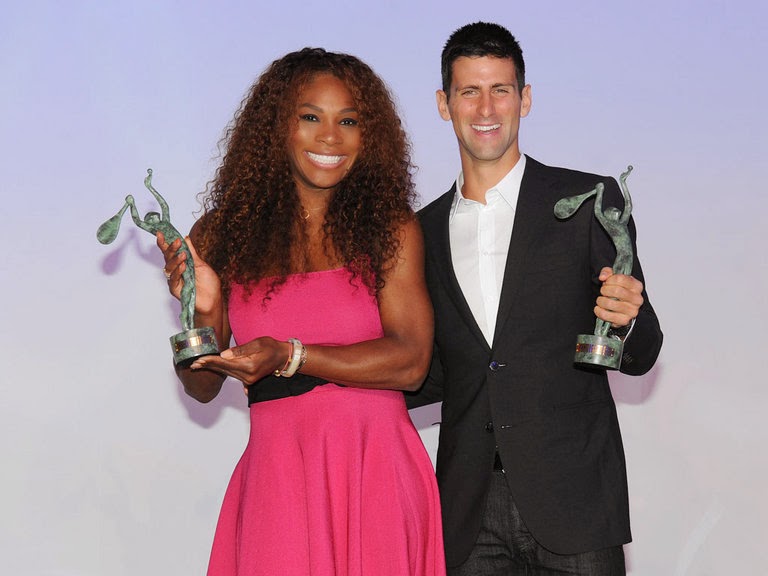 ii. Serene Williams of the US on 4 April 2015 defeated the twelfth seed Suarez Navarro of Spain 6-2, 6-0 to secure the title for eighth time.

i. Sania Mirza and Martina Hingis, the Indo-Swiss women pair of Tennis, on 5 March 2015 won the Miami Open Tennis women's doubles title. In the title clash played in Miami, Florida, the duo defeated the Russian pair of Elena Vesnina and Ekaterina Makarova, 7-5, 6-1. 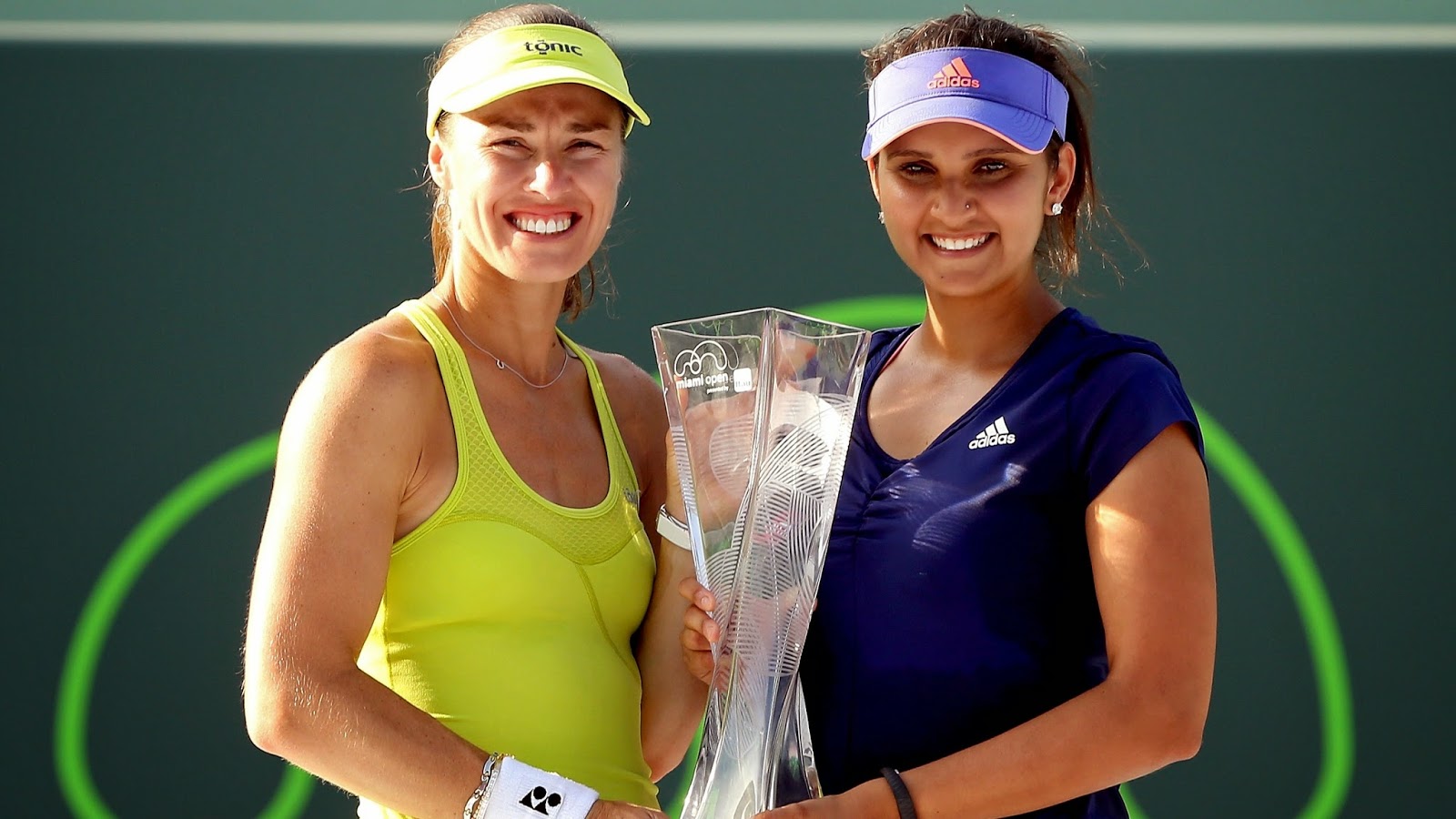 ii. This was second consecutive team title for the Indo-Swiss pair. Earlier on 21 March 2015, Mirza and Hingis had won the Indian Wells Open.