i. A record 13.45 lakh rail tickets were booked online on the first day, Wednesday when the new rule of the railways came into force, allowing passengers to book tickets 120 days in advance rather than 60 days.

ii. The booking of over 13 lakh tickets on a day is highest record so far as IRCTC ticketing site registers an average booking of 5 lakh tickets a day. The total collection amount for online booking was Rs 2,50,6552,814 out of which IRCTC service charge would be Rs 43,033,947.

i. Rajasthan Government on 31 March 2015 opened women milk bank Jeevan Dhara in Jaipur. It was inaugurated by Health Minister Rajendra Rathore. The move is aimed at curbing the high infant mortality rate of Rajasthan.
ii. First government owned woman milk bank was opened in Kolkata and Jaipur is the second in this series.

Andhra Pradesh Cabinet approved Amaravathi as capital of the State

i. Andhra Pradesh Cabinet chaired by Chief Minister N Chandrababu Naidu on 1 April 2015 approved that Amaravathi will be the new capital city of the state. The capital will come up at Tullur in Vijayawada-Guntur region of the state. 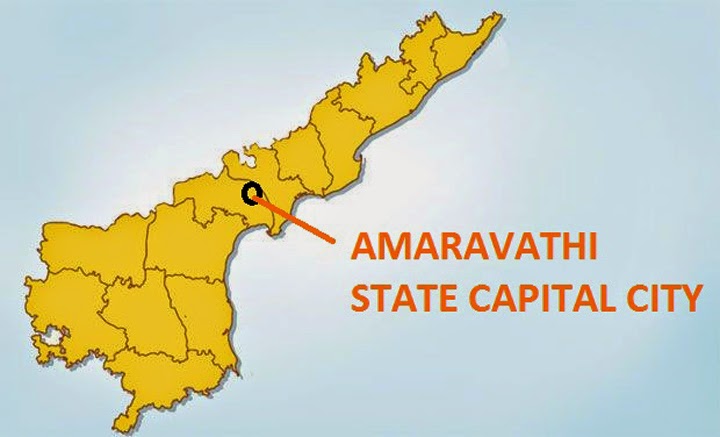 ii. The name of Amaravathi as state capital was finalised in view of its historical, spiritual and mythological significance.

i. The Cabinet Committee on Economic Affairs (CCEA) on 31 March 2015 approved to supply gas at uniform delivered price to all fertilizer plants on the gas grid for production of urea through a pooling mechanism.
ii. As per the estimation of the Department of Fertilizer (DOF), the decision will lead to additional production of around 37.13 lakh million tones (MT) of urea in existing fertilizers units over the next four years, that is, from 2015-16 to 2018-19.

i. Operation Raahat was in news on 1 April 2015 as India launched a massive air and sea operation to evacuate over 4000 Indian nationals from Yemen. The operation will involve total of five ships and four aircraft. 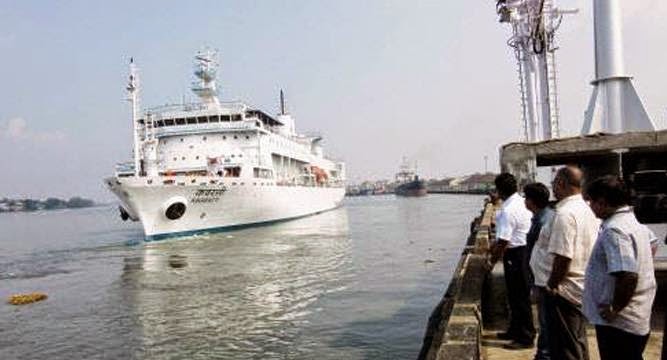 ii. The operation started after India got permission to dock its offshore patrol vessel INS Sumitra at the Aden harbor of Yemen. In the evacuation exercise, 350 Indian nationals were evacuated from Aden to Djibouti by INS Sumitra. The nationals will be flown to India in two Air Force C-17 Globemasters. 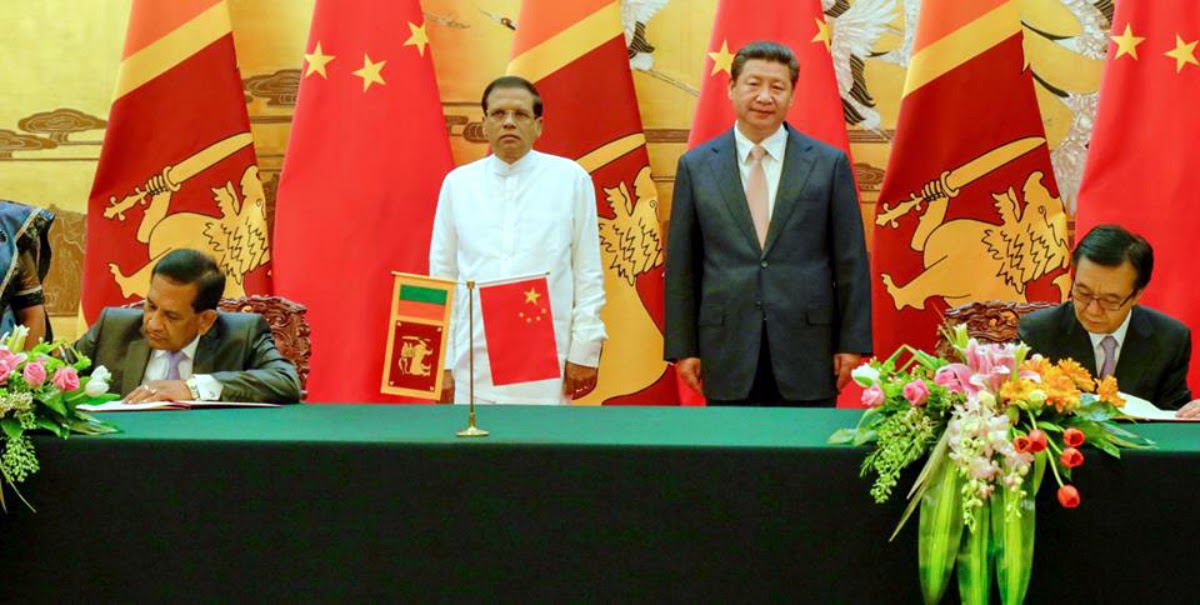 i. The agreements were signed in Beijing during the maiden visit of Sri Lankan president Maithripala Sirisena to China after assuming the office in January 2015.
ii. The two nations signed five agreements related to cooperation for special aid in public health, development of water treatment methods and technologies in kidney disease affected areas, research and development of the coconut industry and refurbishment of the Superior Courts Complex in Sri Lanka.

i. Prime Minister of Peru Ana Jara on 30 March 2015 was sacked after she lost the vote of confidence in Congress. Congress voted 72 to 42 to censure Jara, with two abstentions. 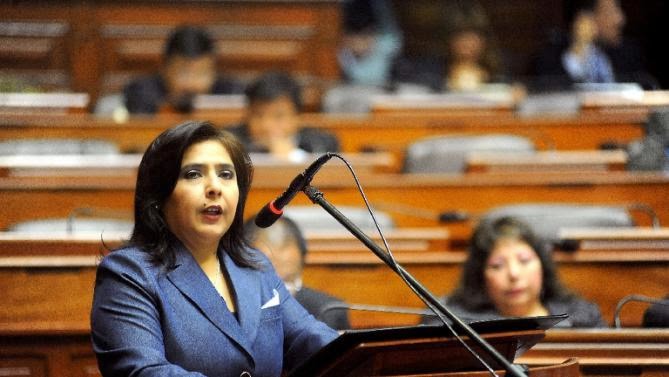 ii. The Peruvian Prime Minister was forced to step down over alleged domestic spying.

"Aatank Ke Saaye Men": Garima Sanjay
i. Vice President of India Hamid Ansari on 31 March 2015 released a book titled Aatank Ke Saaye Men written by Garima Sanjay. She is a professional author & documentary filmmaker by profession.
ii. The book mainly dwells upon the menace of the burning problem of terrorism in most of the countries worldwide and highlights that with the problem of terrorism

i. The Reserve Bank of India (RBI) on 1 April 2015 sanctioned the scheme of amalgamation of ING Vysya Bank Ltd. with Kotak Mahindra Bank Ltd. The Scheme will come into force with effect from 1 April 2015. 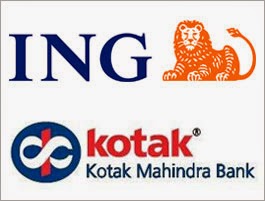 ii. With this sanction, all branches of ING Vysya Bank will function as branches of Kotak Mahindra Bank with effect from 1 April 2015.

i. The penalty was imposed for non-adherence of the Know Your Customer (KYC) and Anti-Money Laundering guidelines.
ii. The penalties were imposed on these co-operative banks in exercise of powers vested in RBI under the provisions of Section 47(A)

i. The e-rickshaw, which has been certified by Automotive Research Association of India (ARAI), comes with 1,000 W motor and can cover a distance of 90 kms on a single charge
ii. The vehicle comes with various features like internal LED light for passenger and driver and USB mobile charger for driver, side curtains and inclined back support for passengers.

i. World’s largest e-commerce firm Alibaba on 31 March 2015 signed digital distribution deal with Germany’s music rights group BMG in a bid to become a digital media empire.
ii. The deal will bring more than 2.5 million copyrights to Alibaba, whose music platforms already had many of the songs from artists including Kylie Minogue, the Rolling Stones and Jean-Michael Jarre.

i. The purpose of the unit is to build industry-specific data services and developer tools and offer them over a Cloud-based open platform to its enterprise customers. 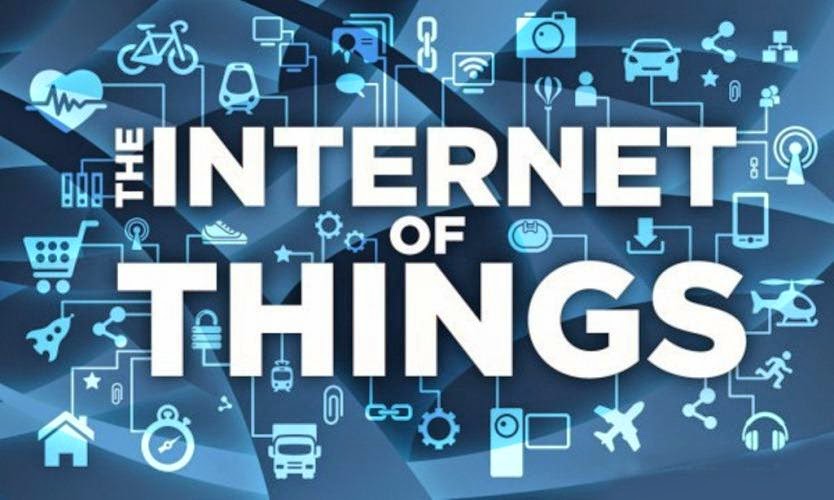 ii. These services and tools will help the business clients to integrate data from the IoT and traditional sources and help them make business decisions in a better way.

i. General Muhammadu Buhari won the Presidential Election of Nigeria. Election commission of Nigeria declared the result on 31 March 2015.  Muhammadu Buhari defeated Goodluck Jonathan.
ii. It is the fourth time that General Buhari has sought the presidency.  He ruled Nigeria from January 1984 until August 1985, taking charge after a military coup in December 1983. 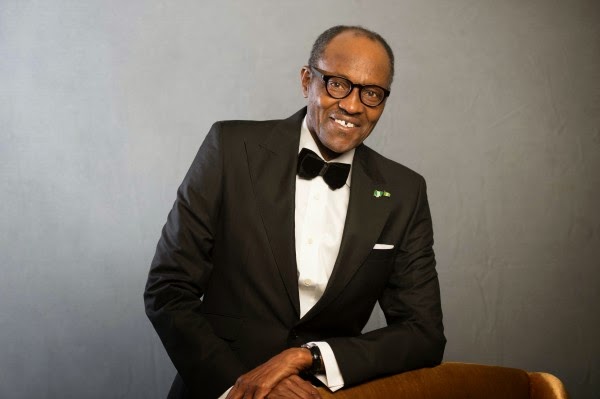 iii. He became the first opposition candidate to win a presidential election in Nigeria.
iv. Nigeria is the most populous country of Africa, has its largest economy and is its leading oil producer.

i. Renowned Hindi poet Kailash Vajpeyi died on 1 April 2015 due to cardiac arrest in a private hospital of Saket in New Delhi. He was 79. Kailash Vajpeyi was born in 1936 at Hamirpur of Uttar Pradesh and began his career as a journalist and subsequently started teaching at Delhi University.
ii. He published 28 books, including 14 volumes of poetry. Some of his works includes Sufinama, Sankrant, Dehant se Hatkar (Away from Death), Teesra Andhera (Third Darkness), Prthvi ka krshnapaksha, Rajdhani and Bhavishya Ghat Raha Hai (The future is shrinking).

i. The Bangladeshi cricket administrator had succeeded Alan Isaac as the 11th President of the ICC in June 2014 for a period of two years. 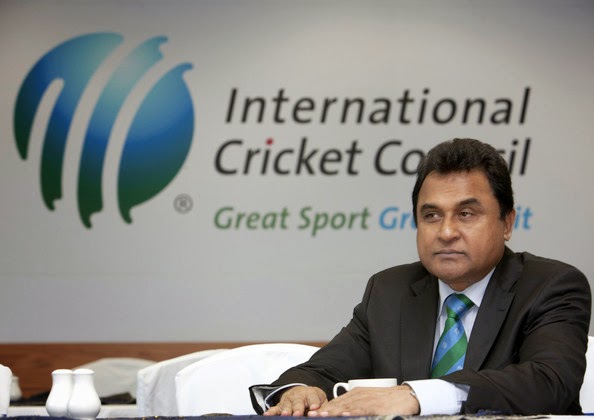 ii. Mustafa Kamal is also a politician and member of the Jatiya Sangsad (Bangladesh parliament) from the constituency of Comilla-10 in the Chittagong Division. 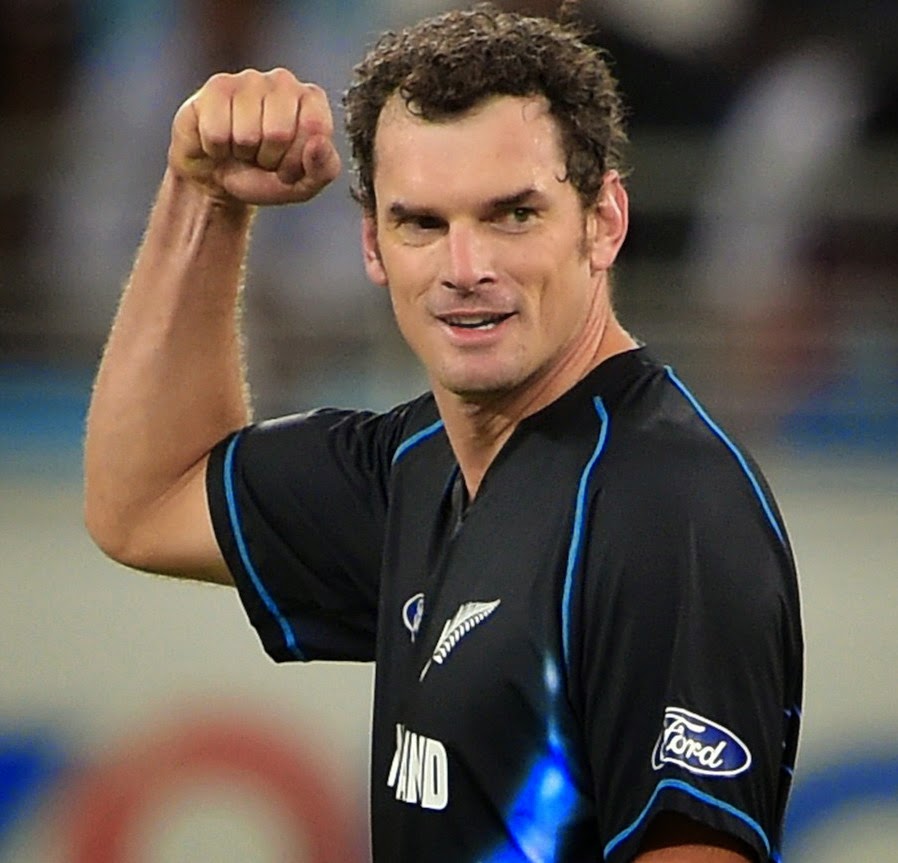 i. Kyle Mills of New Zealand on 31 March 2015 retired from all forms of International Cricket. His decision to retire gives an end to his 14-year international career in Cricket.
ii. The 36-year-old Mills was a member of New Zealand’s 15-man World Cup Squad but didn’t play in any of its nine matches.
iii. He played his ODI debut match on 15 April 2001 at Sharjah against Pakistan, while his Test debut was against England at Nottingham on 10 June 2004.