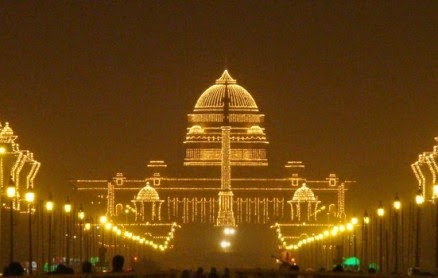 Oath of office
The President can be removed from office if he goes against the Constitution.
When he does that, not less than one-fourth of the total membership of both the Houses of Parliament should give 14 days’ notice that they propose bringing a motion of “impeachment” (Article 61) Against the President. He may be removed from office for violation of the Constitution by impeachment (Article 61).
Powers of the President with respect to Parliament:
(a) a subject in the State List assumes national importance, and
(b) a proclamation of emergency has been issued by the President of India. 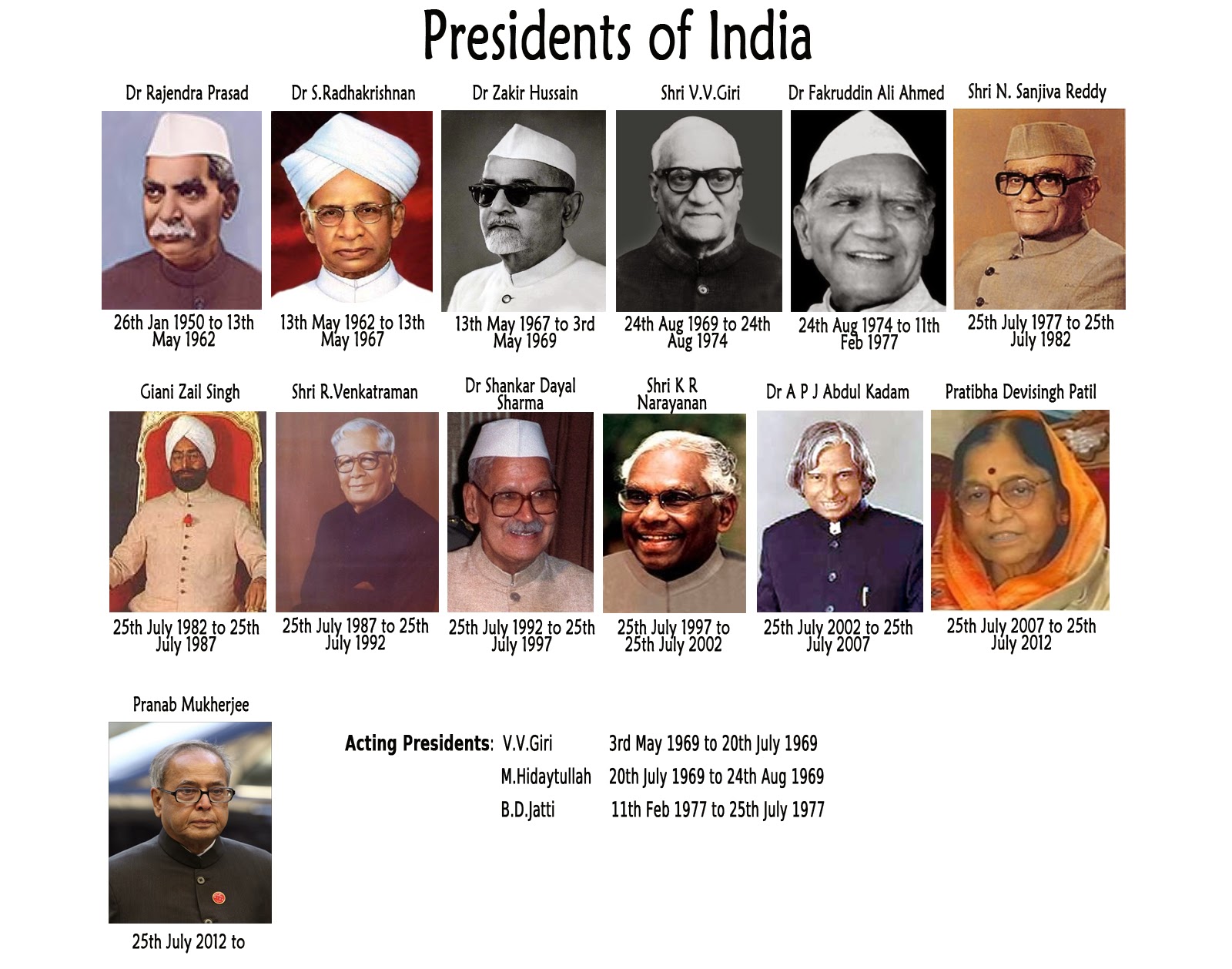