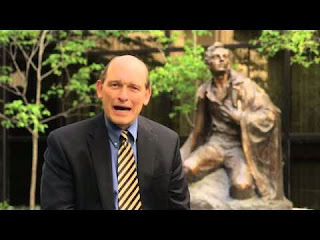 i. MJ Joseph was on 15 May 2015 appointed as the Controller General of Accounts (CGA) in the Union Ministry of Finance. He succeeded Jawahar Thakur who has been appointed as OSD (Accounting Reforms) in the Office of CGA.
ii. Prior to this appointment, Joseph was the Director General of the Bureau of Indian Standards (BIS). He is a 1979 batch Indian Civil Accounts Service (ICAS) officer. 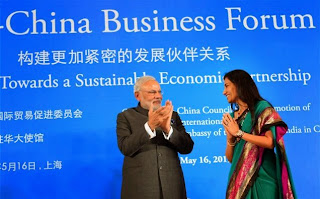 i. Japanese Scientists on 14 May 2015 discovered a new state of matter called the Jahn-Teller-metal. The matter resembles an insulator, superconductor, metal and magnet all rolled into one.
ii. The study led by Kosmas Prassides, Scientist at Tokohu University made the discovery by studying a superconductor made from carbon-60 molecules or buckyballs.

i. Reserve Bank of India (RBI) on 14 May 2015 allowed Tap And Pay without PIN for transactions up to 2000 rupees. For amounts higher than that, the customer must be given the option of contact payment and would require pin authentication.
ii. RBI decided to relax current guidelines on the needs for additional factor authentication (AFA) for small value card present transactions only using contact-less cards.
iii. Near field communication (NFC) technology in payment cards is used instead of the traditional swiping of the card and punching in payment details, all the customer needs to do is wave a card in front of an acceptance device for the bill to be settled.

i. Islamic clothing company East Essence on 14 May 2015 tied up with Snapdeal.  The partnership aimed to set up store on their portal. The company will make its debut in June 2015 by launching an online store at e-commerce marketplace Snapdeal.
ii. East Essence is the world's largest Islamic clothing company. The company plans to turn India into a global centre of Islamic fashion. The US firm has presence in 68 countries and has annual sales of about 256 crore rupees. 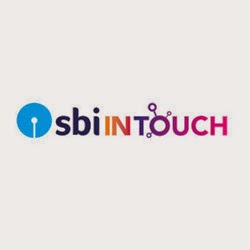 i. These cards are based upon the latest near-field technology (NFC). With these cards, a customer can transact by just tapping or waving it against the reader of the point-of-sale machine.
ii. These cards are more secure and hassle-free. These cards come with a fraud liability cover of 1 lakh rupees. SBI has issued 1.08 lakh new cards to its customers in the eight largest metros and the remaining customers will get the cards in the following months.

i. The Union Health and Family Welfare Minister J P Nadda on 15 May 2015 launched kayakalp Award Scheme.
ii.The scheme is intended to encourage and incentivize Public Health Facilities (PHFs) in the country for maintaining the facilities clean and hygienic.

i. The Union Minister of State for Minority Affairs Mukhtar Abbas Naqvi on 14 May 2015 launched USTAAD (Upgrading the Skills and Training in Traditional Arts/Crafts for Development) Scheme in Varanasi, Uttar Pradesh.
ii. The objective of the scheme is to preserve rich heritage of traditional arts and crafts of minorities and build capacity of traditional artisans and craftsmen.