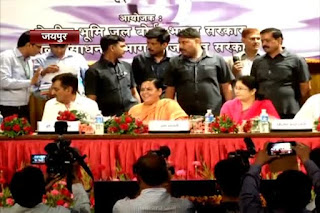 ii. The aim is to consolidate water conservation and management in the country through a holistic and integrated approach involving all stakeholders, making it a mass movement.

i. Indian Medical Association’s (IMA) first-ever Jan Aushadhi Generic Drug (JAGD) Store was inaugurated on 5 June 2015 at its headquarters in IP Estate, New Delhi.
ii. The store was launched by the Union Minister of State for Chemicals and Fertilizers Hansraj Gangaram Ahir. The store will offer over 118 commonly used drugs at a 10 to 20 percent lesser price than market value.

i. Wrestler Prem Nath, a gold medallist at the 1974 Christchurch Commonwealth Games, passed away on 1 June 2015. He was 64. He is survived by his wife, two sons and a daughter.
ii. Prem Nath, a President’s Medal-winning retired Delhi Police official, was known for his efforts to popularise wrestling in Delhi. 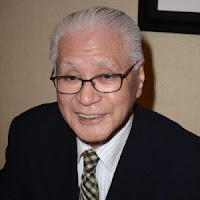 i. Making debut in 1951 on silver screen, Koizumi appeared in a string of monster films including Mothra vs Godzilla, Ghidorah, the Three-Headed Monster and Dogara, the Space Monster. In 1955, Koizumi appeared as a pilot in movie Godzilla Raids Again.
ii. Actor Hiroshi Koizumi passed away on 31 May 2015 following pneumonia. He was 88. 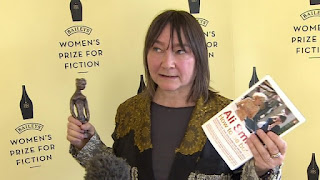 ii. Ali Smith, a Scottish author, has also won the 2014 Goldsmiths Prize and the Novel Award in the 2014 Costa Book Awards for the same book.

i. The leaders of the world’s top industrialised nations are gathered in Bavaria for the G7 summit where the Ukraine conflict has been high on the agenda. 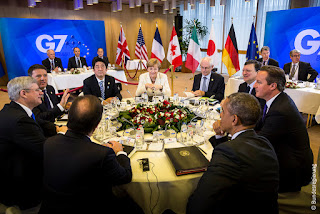 i. India and Bangladesh on 6 June 2015 signed the historical 1974 Land Boundary Agreement (LBA) which would settle the 4096-kilometre-long border (India’s longest border with neighbour country) dispute between the two countries.
ii. According to the agreement, Bangladesh took over 111 enclaves (17160 acres of land) from India’s possession and India received 51 enclaves (7110 acres of land) from Bangladesh.
iii. The enclaves in Assam, West Bengal, Tripura and Meghalaya come under the bill’s ambit.

ii. T M Bhasin, chairman and managing director of Indian Bank, has also been appointed as vigilance commissioner while Sudhir Bhargava, former social justice and empowerment secretary, has been named as information commissioner.

i. John Cryan, 54, has been on the bank’s supervisory board since 2013 and was a former chief financial officer of UBS. He will replace Anshu Jain from July 1 and become the sole CEO when Juergen Fitschen steps down next year, the bank said.
ii. Deutsche Bank appointed John Cryan as its new CEO on Sunday after co-chief executives Anshu Jain and Juergen Fitschen resigned following criticism from investors.

Rahul Dravid named coach of India ‘A’, U-19 cricket teams

i. The decision to appoint Dravid as coach was taken at the first meeting of BCCI’s Advisory Committee in Kolkata. The advisory committee includes Sachin Tendulkar, Sourav Ganguly and VVS Laxman as its member.
ii. As a coach, Dravids first assignment would be to prepare the U-19 team for 2016 Under-19 World Cup to be held in Bangladesh.