i. Prime Minister Narendra Modi hold bilateral talks with Tanzanian President Jakaya Mrisho Kikwete, who is on a six-day visit to India. Both the countries inked many key agreements to further augment bilateral ties. 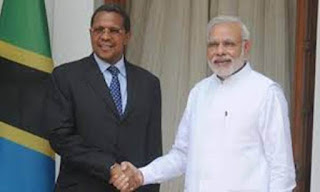 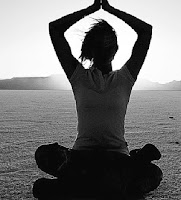 i. The Rashtrapati Bhavan will commemorate the International Yoga Day on June 21 with officialsand family members participating in a mass Yoga event at the Rashtrapati Bhavan Club House early in the morning.
ii. The event is being organized in collaboration with Morarji Desai National Institute of Yoga (an autonomous organization under the Ministry of AYUSH, Govt. of India). 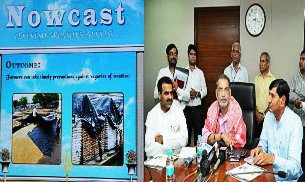 i. Finance Ministry has formed two committees for facilitating implementation of Goods and Services Tax from 1st April 2016 which is set to integrate state and central taxes.
ii. A Steering Committee been formed under the Co-Chairmanship of Additional Secretary, Department of Revenue and Member Secretary, Empowered Committee of State Finance Ministers.
iii. The second Committee has been formed under the Chairmanship of the Chief Economic Advisor, Ministry of Finance to recommend possible tax rates under GST that would be consistent with the present level of revenue collection of Centre and States, while making recommendations, this Committee would take into account expected levels of growth of economy, different levels of compliance and broadening of tax base under GST. 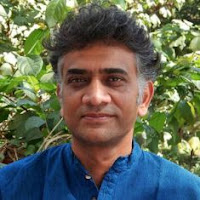 i. Journalist and writer Aakar Patel appointed as Executive Director of Amnesty International (AI) India on 18 June 2015. He will head AI India’s operations and its efforts to end human rights abuses in India and worldwide.
ii. Patel as the organization’s chief political advisor, strategist and spokesperson will give direction to its goal of being an independent, effective, and deep-rooted organization in India.