1. Related to Council of Ministers
2. Related to President
3. Related to Parliament
The Prime Minister is the leader of the Lower House.
Other Functions of PM
i. Chairman of the Planning Commission, National Development Council, National Integration Council, Inter-State Council and National Water Resources Council.
ii. Chief spokesman of the Union government.
iii. Political head of the services.
iv. Leader of the party in power. 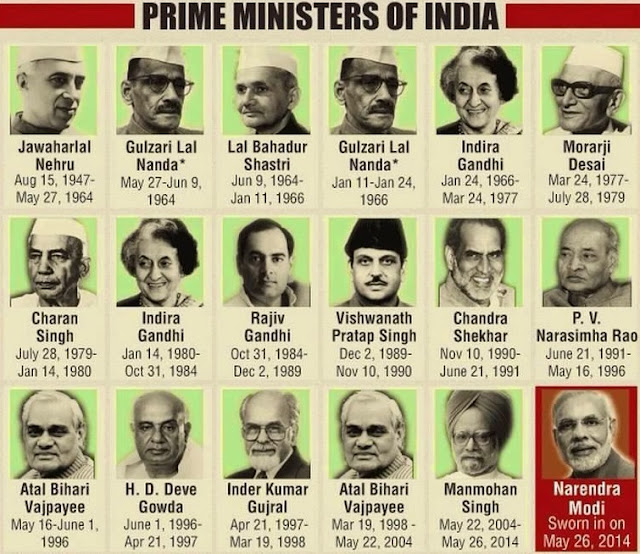