i. Around 73 per cent of households in India are rural. Of these, 18.5 per cent and scheduled caste households and 11 per cent belong to the scheduled tribe category. 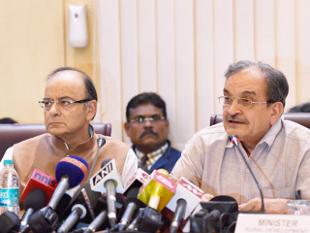 i. Tata Sons and Google India rolled out an internet literacy initiative called 'Internet Saathi'.
ii. With specially designed cycling carts, the initiative will provide women in villages an access to internet.
iii. While Google will invest in providing the Internet-enabled Carts and the training content, Tata Trusts with its alliance with NGOs, will take this initiative across villages.

i. The Black Money (Undisclosed Foreign Income and Assets) and Imposition of Tax Act, 2015, provides for a total of tax and penalty of 120 per cent on the income or assets held abroad after the expiry of a one-time 90-day “compliance window” provided for persons to come clean.
ii. Any income or asset declared during this period, which ends on September 30, would attract a total of 60 per cent tax and penalty, without penal provisions like jail term. They will have time till December 31 to pay the levies.

Airbus to build military choppers in India with Mahindra

i. Europe's Airbus Group and India's Mahindra Group have struck a deal to build helicopters jointly as they bid to win an expected wave of orders from the country's armed forces. 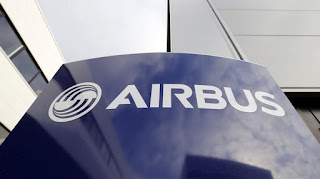 ii. The two groups will form a joint venture in the coming months, aiming to become the first private manufacturer of helicopters in India, the statement said. It did not say how much the two will invest.

India is now a $2-trillion economy

i. India’s GDP crossed the $2-trillion mark in 2014, according to data released by the World Bank in Washington late on Wednesday. After taking 60 years to reach the $1-trillion mark, India added the next trillion in just seven years.
ii. The World Bank data also show that India’s gross national income per person rose to $1,610 (around Rs. 1 lakh) a year during 2014 from $1,560 the previous year.
iii. The Indian economy, at $2.06 trillion, has almost doubled in size since the financial crisis hit the country in 2008, and has more than quadrupled from the start of this millennium.

i. Transmitted through bodily fluids, the HIV-1 virus infects and destroys key immune cells, known as CD4 T cells, that would ordinarily mount a defense against the virus and initiate the antiviral activity of other immune cells.
ii. Scientists have long known that a substance produced by CD4 T cells called Interleukin-21 (IL-21) plays an important role in the immune system by activating immune cells that specialise in killing viruses like HIV-1 and driving the production of antibodies that attack them. 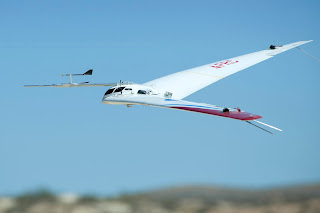 i. Prandtl stands for the Preliminary Research Aerodynamic Design to Land on Mars and it was developed by NASA’s Armstrong Flight Research Centre.
ii. It is a prototype of the Prandtl-m aircraft, touted as the first airplane to be launched on Mars between 2020 and 2024.

i. Cuba became the first country to eliminate mother-to-child (vertical) transmission of human immunodeficiency virus (HIV) and syphilis in the World.
ii. Cuba could achieve this remarkable feet with the strong integration of its Public Health’s HIV program with the maternal and child health program in collaboration with the Pan American Health Organization (PAHO) of the WHO.
International 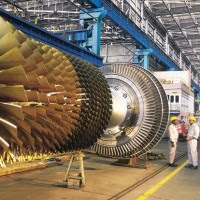 i. Bharat Heavy Electricals Ltd (BHEL) has added another feather in its cap by successfully commissioning the 500 MW Kosti Thermal Power Station (TPS) in Sudan. Significantly, Kosti TPS (4x125 MW) is now Sudan’s largest power plant
ii. The company has also constructed a canal from the White Nile River to supply water for the project. The project has been funded with a $350 million line of credit from India.

i. Commodore C.D.Balaji (Retd), Outstanding Scientist, on Friday took charge as the Director of the Aeronautical Development Agency (ADA) and Programme Director of the Light Combat Aircraft (LCA), according to an official announcement.
ii. ADA, based in Bengaluru, is the premier multi-agency body spearheading the development of combat aircraft for the Air Force and the Navy - among them the LCA and the proposed Advanced Medium Combat Aircraft AMCA.

i. The award was announced at the annual Global Confederation for Higher Education Associations for Agriculture and Life Sciences (GCHERA) conference held at the Holy Spirit University of Kaslik, Lebanon.
ii. Singh is known for niche research areas of agricultural sector such as freezing preservation, energy conservation, post-harvest technology and mass transfer in food processing.